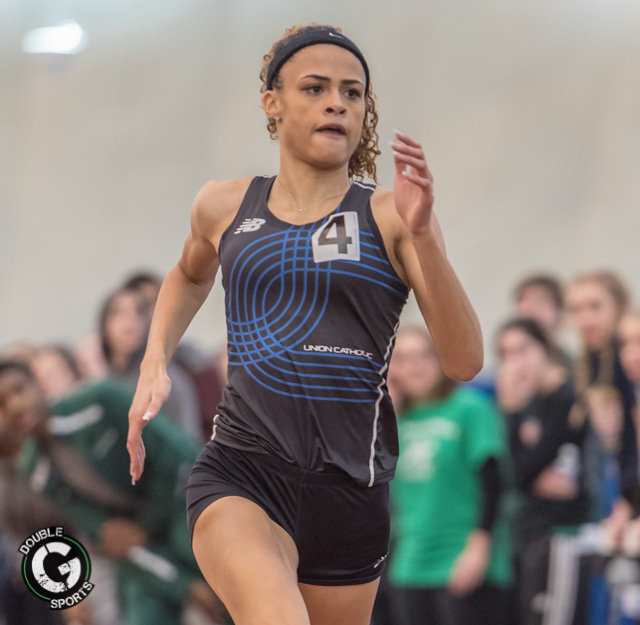 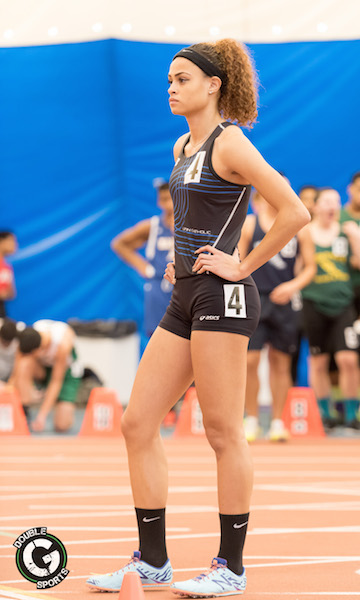 A young star emerged during the 400-meter hurdles competition at the United States Track and Field this past weekend.

Sydney McLaughlin won her semifinals heat by beating four collegians and three professionals. And in Sunday’s final, she ran a 54.15, topping three pros and two collegians. Her time set the world junior record and earned her a spot on the Olympic roster alongside Dalilah Muhammad and Ashley Spencer.

The 16-year old Dunellen, New Jersey native is the youngest American track and field Olympian in 44 years. McLaughlin will be entering her senior year at Union Catholic High School later this year.  She does not turn 17 until August 7. Quite a way to celebrate a birthday, with a trip to Rio as a member of the United States Track and Field Team.

She is the second athlete from Union Catholic HS to make an Olympic team. The first was Kris Kirchner who made the U.S. Women’s Basketball Team in 1980.