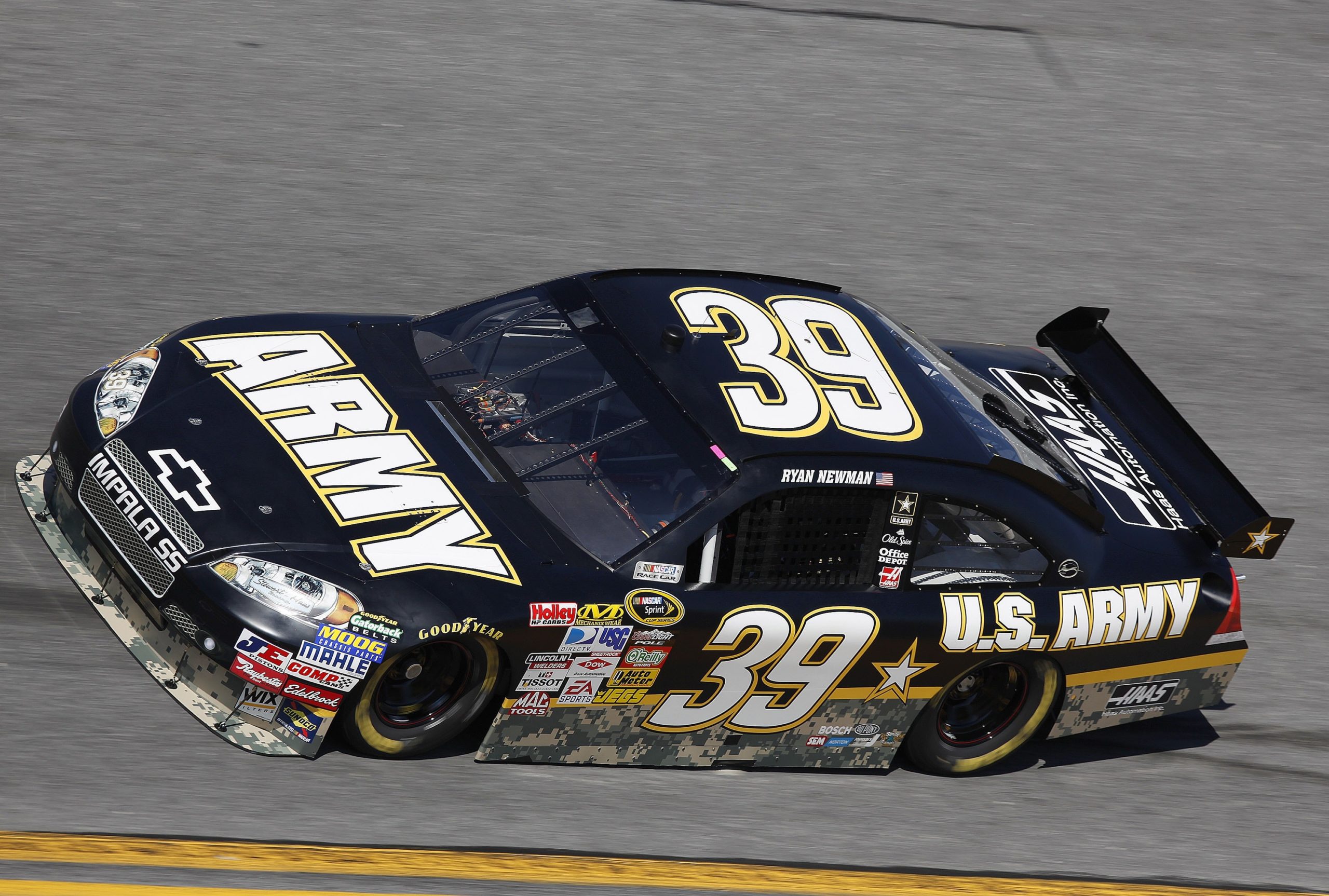 NASCAR is debuting a new venue and a new rule for this year’s All-Star Race. The move from Charlotte Motor Speedway to Bristol came with a rule change. With the Choose Rule, drivers will now be able to choose the lane they line up in for restarts. NASCAR cites “strategy” as the reason for making this change.

DAYTONA BEACH, Fla. (June 30, 2020) – NASCAR and Bristol Motor Speedway today announced the format for the NASCAR All-Star Race, including the introduction of a ‘choose rule’ that will allow drivers to choose which lane they line up in for restarts.

The rule, which is popular among short track fans, will fittingly make its NASCAR national series debut during the first NASCAR All-Star Race held on a short track. NASCAR and Speedway Motorsports officials had previously announced the race was moving to Bristol from Charlotte Motor Speedway, which had hosted 34 of the race’s 35 previous editions.

As drivers approach a designated spot on the track, they must commit to the inside or outside lane for the restart. The rule adds more strategy than traditional restarts, where drivers line up in the order they come off pit road.

“There has already been an incredible amount of buzz around this year’s NASCAR All-Star Race with the move to Bristol Motor Speedway,” said Steve O’Donnell, NASCAR executive vice president and chief racing development officer. “In addition to the thrilling racing we’re used to seeing at Bristol, the choose rule is going to add another dynamic to the race. Drivers and fans have been asking for this change and I can’t think of a better time to try it than the all-star race.”

“This NASCAR All-Star Race under the bright lights of Bristol is setting up to be a memorable event for ages to come,” said Jerry Caldwell, executive vice president and general manager of Bristol Motor Speedway. “With a million dollar payout and no championship points on the line in this all out high-banked short track clash, it’s surely going to be a race that fans will not want to miss.”

Technical rules for the cars will remain the same as other NASCAR Cup Series short track races, including the May 31 race at Bristol. The liveries will sport a new look, however, as the car number will move from the door towards the rear wheel in an effort to give more exposure to the teams’ sponsors.

Tickets start at $35 for adults and $10 for kids 12 and under are on sale at www.bristolmotorspeedway.com. Free parking is available at Speedway Parking located at the corner of White Top Road and Hwy 394 and paid parking options are available at neighboring properties. Shuttles and trams will not be running for this event. A limited number of overnight RV camping spaces are available for purchase. Facial coverings are required in common areas such as entering through the gates, restrooms, concessions, souvenir stands, elevators and concourse areas. Facial coverings may be removed once physically distanced in assigned ticketed seat. Clear bags only (no coolers) will be allowed in for this event. Further details and other requirements can be found on the Bristol Motor Speedway website.

Bigger is Better; SoFi Stadium Completes Largest Videoboard in Sports
A Timeline of Negotiations Between the MLB Owners, Players