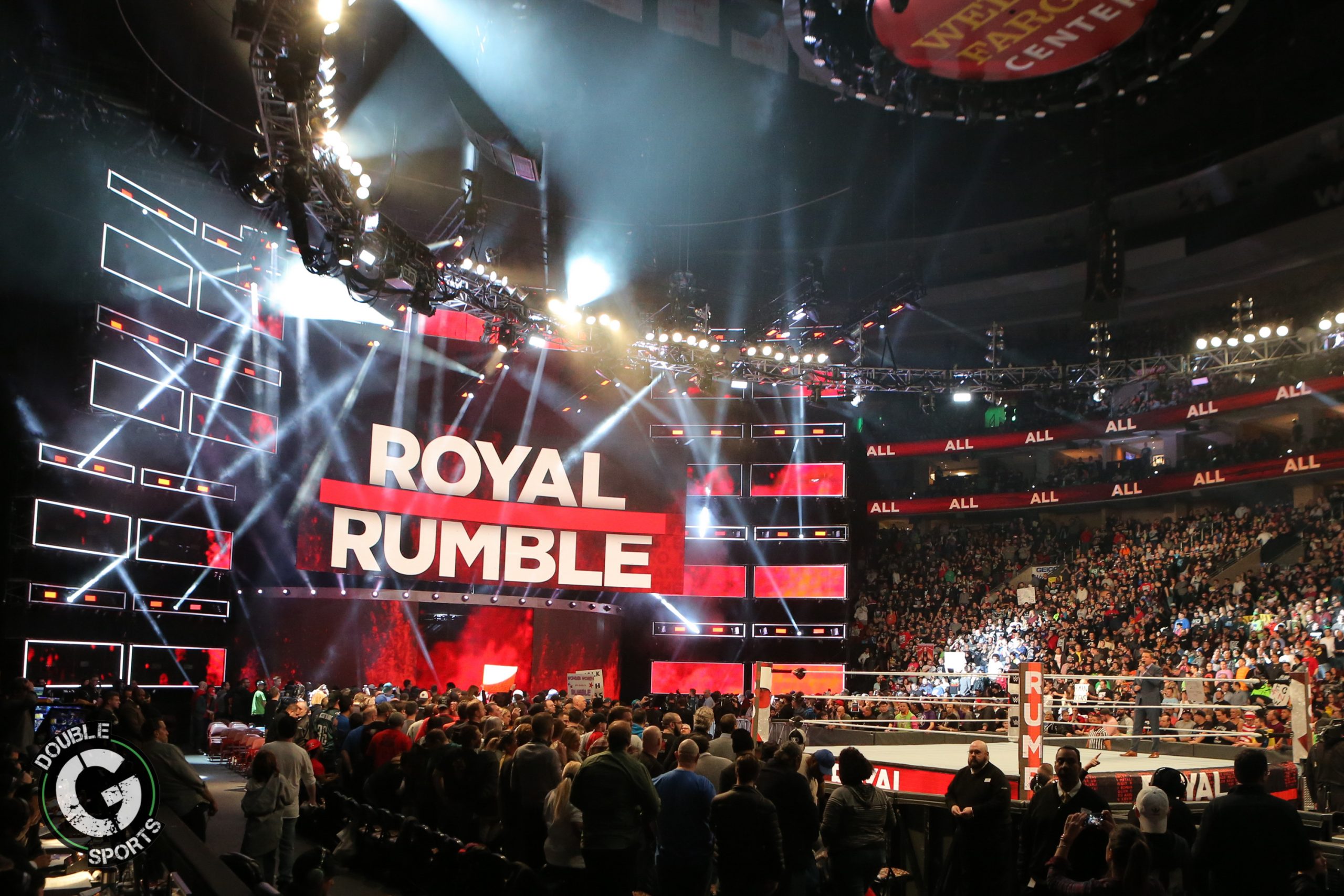 With the holiday season just around the corner, “Macho Man” Randy Savage fans may want to head over to the WWE Shop for a limited edition item made in tribute of the late WWE Hall of Famer.

The WWE is currently taking pre-orders for their “Macho Man Randy Savage Legacy Championship Collector’s Title.” The title is being sold for $849.99 and is expected to be in stock on Tuesday, November 10. Only 500 of these custom-crafted titles will go on sale.