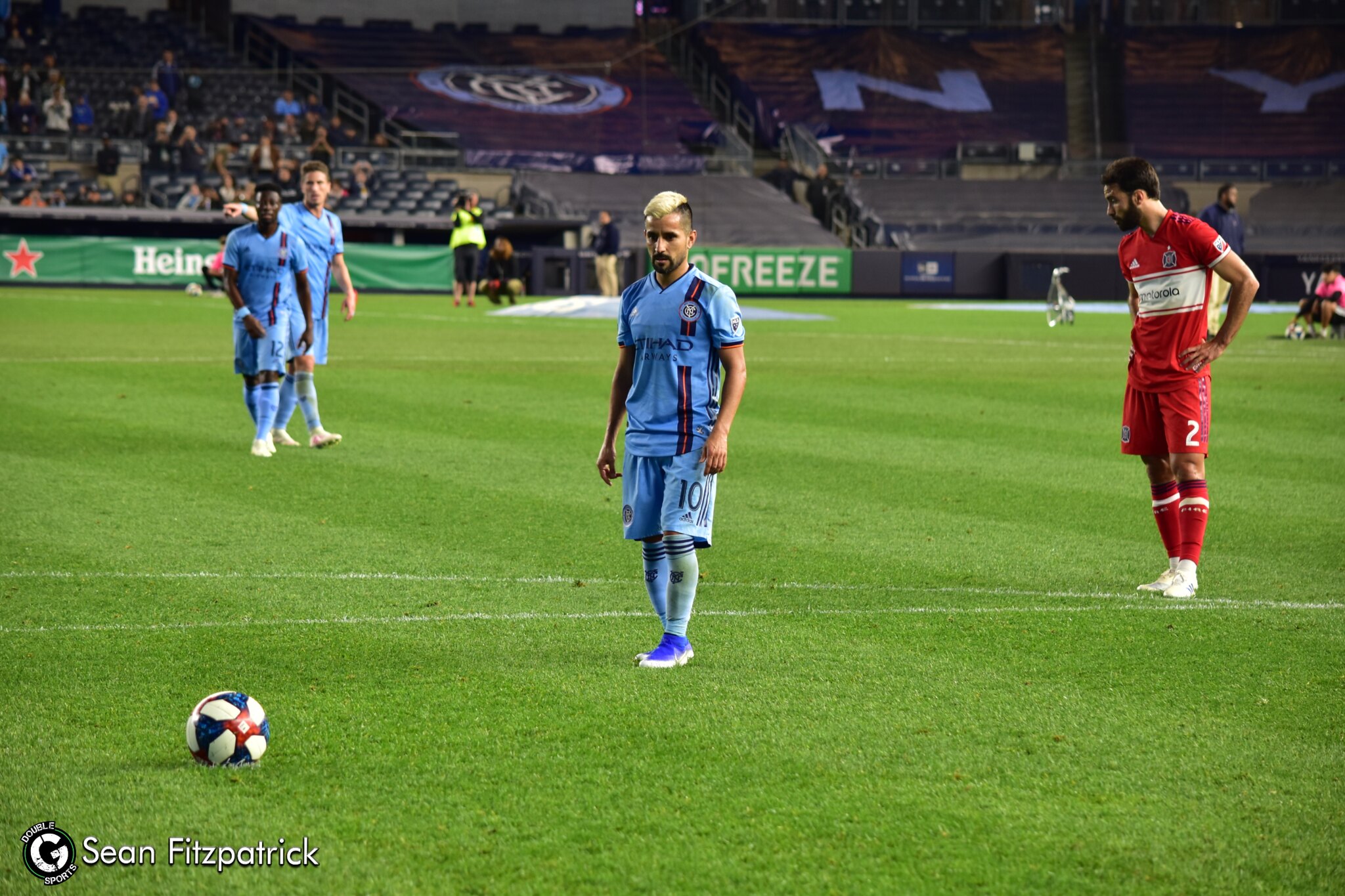 New York City FC is unstoppable. Against Montreal Impact, Domenec Torrent’s team won another victory, their sixth straight positive result. A deserved victory obtained by the Blues and signed by the networks of Maxi Moralez and Tajouri-Shradi. It’s all another music now.

New York City FC hadn’t started the season in the best way. There were many draws and the victory seemed like it could never come. Just when New York seemed to have hit bottom with the 4-0 against Toronto, the ascent began from there. From that moment on, New York changed its attitude and Domenec Torrent also made his own by making very important tactical changes. The draw against Minnesota had left the players with a bad taste because on that occasion New York deserved to win. But the first victory was only postponed.

Then New York City FC has not stopped since. Torrent has expressed always belief in his players despite all of the draws and few wins. The players have understood Torrent’s working method and are showing it on the pitch. Six unbeaten run that allowed the Blues to move up the standings and go on fighting for the playoffs. Not just this. Going on like this, New York City FC has huge chances to get to the top of the league soon. It will be a battle to the end, but New York City FC is proving it has what it takes to fight for the final victory.