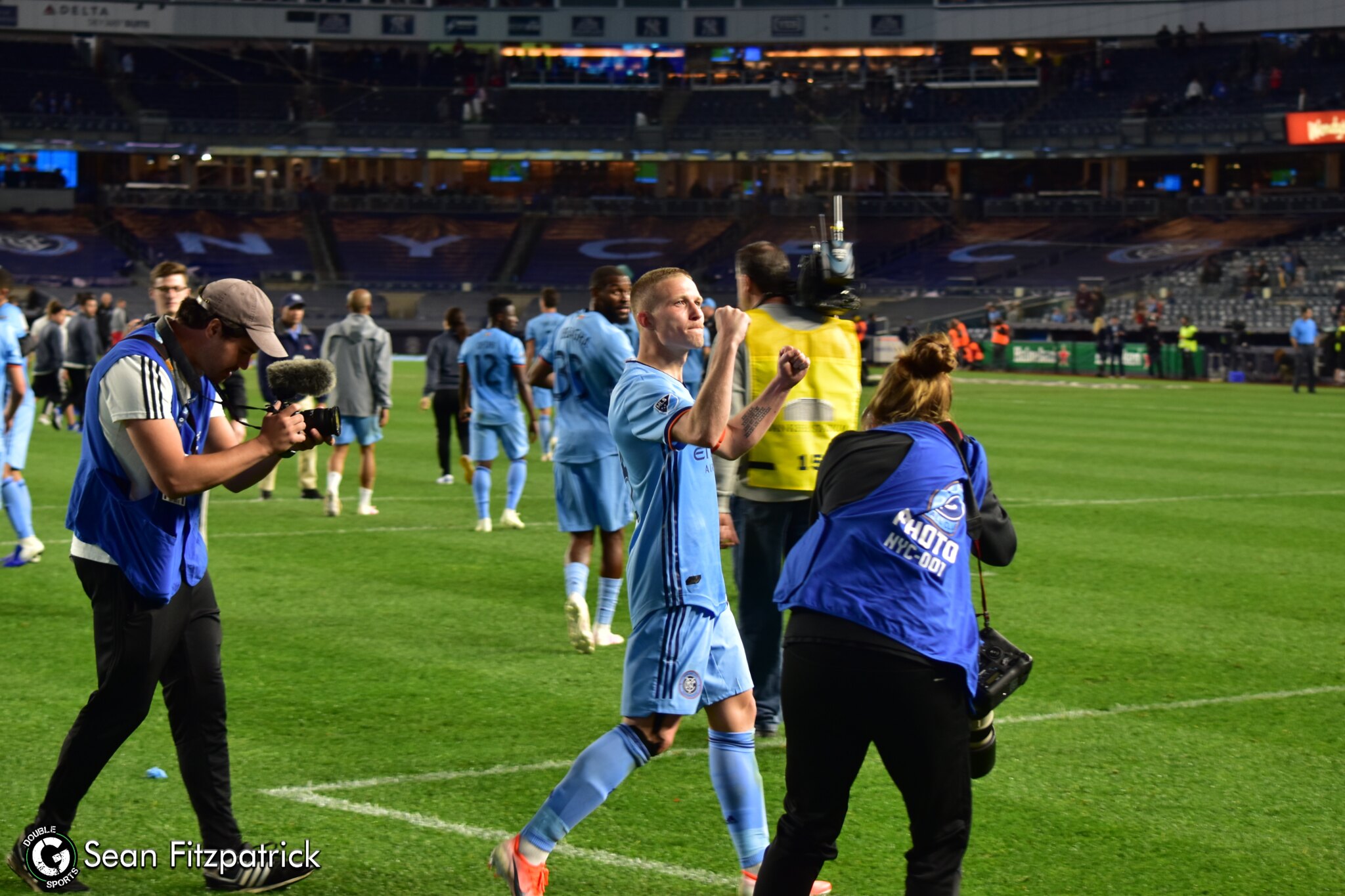 There is bitterness for New York City FC after their latest draw against Chicago. Chicago was a game that Torrent’s team had to win, and instead it ended in a draw. The Blues deserved to bring home the three points, but in the end New York won only one. The positive aspects, however, are not lacking. They’re still on a streak of positive results and have not lost in two months. It was an impressive result but does not coincide with the Blues ranking. Actually New York City FC has 19 points but in just 12 games played. DC United, the leader of the standing, has 25 points collected in 15 games played.

Between New York City and the top of the rankings, there are Philadelphia Union in the second place, New York Red Bulls third with the same amount of points as Montreal Impact and Atlanta United. They are all very strong teams that have already played more games than in New York. The Philadelphia Union in second place played two more games as well as New York Red Bulls that occupies the third place.  In short, for New York there is the great opportunity to quickly climb the rankings and reach first place. But to succeed, New York City FC no longer has to lose points on the road. This immediately means going back to winning against the Columbus Crew in the next game scheduled, after the draw against the Chicago Fire.