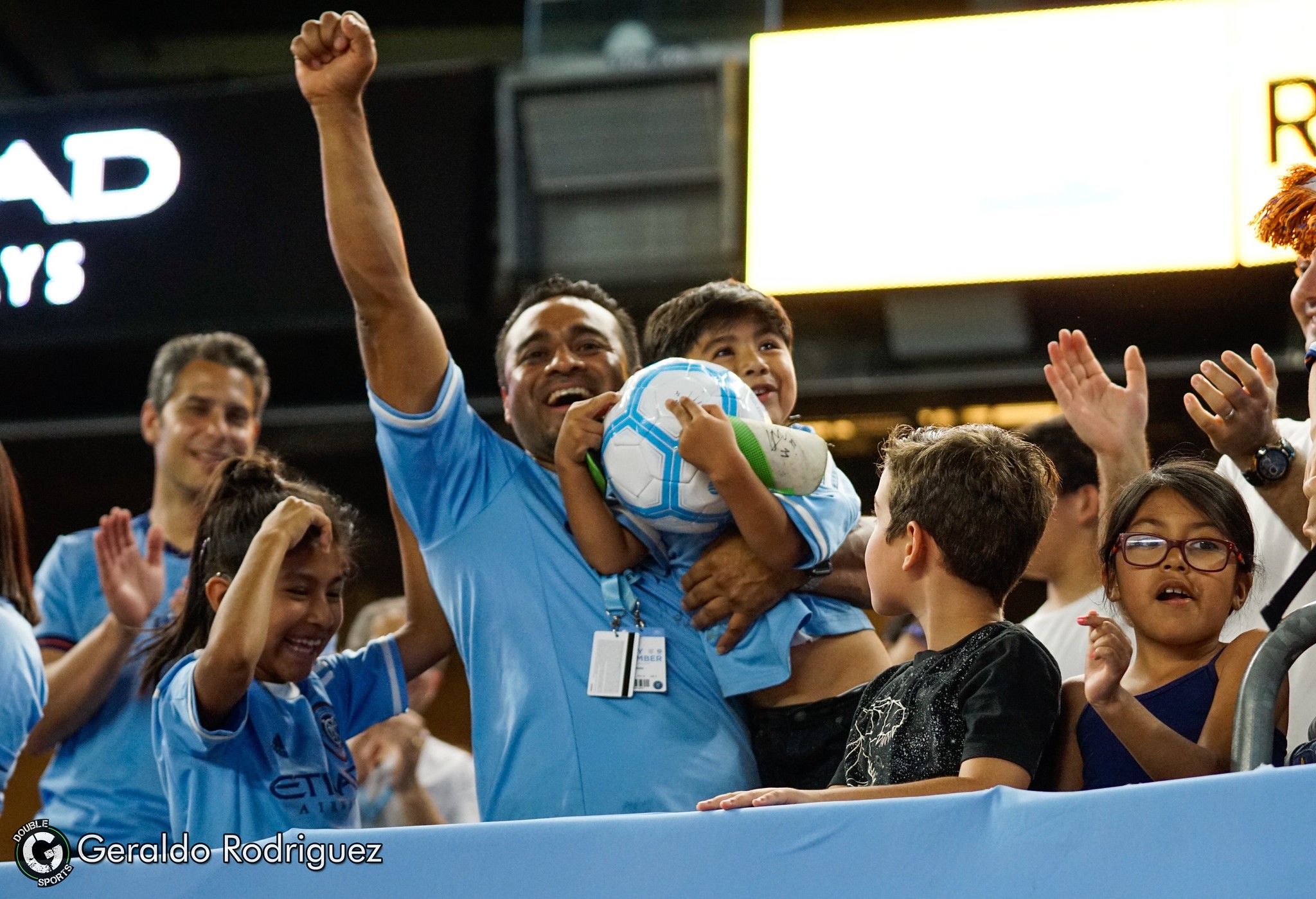 Here we are. Finally a new season of MLS begins.

To be sure, the New York City FC season has already started with the Concacaf Champions League.

Two games and two wins for Ronny Deila‘s team: “We played well – said the City coach – good defense and we created many chances. We have to control the game more, but I’m satisfied with the passage to the next round”

Now New York City FC is looking forward to the debut against Columbus Crew: “We’re going to meet a good team, they have a lot of energy and definitely will want to start the season. It will not be an easy game for us. But if we play coma we played in the Champions League we have good opportunities to play a good game”, Deila said about the next match if his team.

Despite the difficulty of this game, Deila is confident and conveys the right attitude to the team: “We know it will be a very very difficult game, but if we do our best we can do it. We have to play as we know and play to win, it’s the thing we love most”.

Ronny Deila‘s clear and precise message to the team: the first game of MLS cannot be missed.

Union sign Kacper Przybylko to Contract Extension
The Boys in Red are Back in Black
Posting....