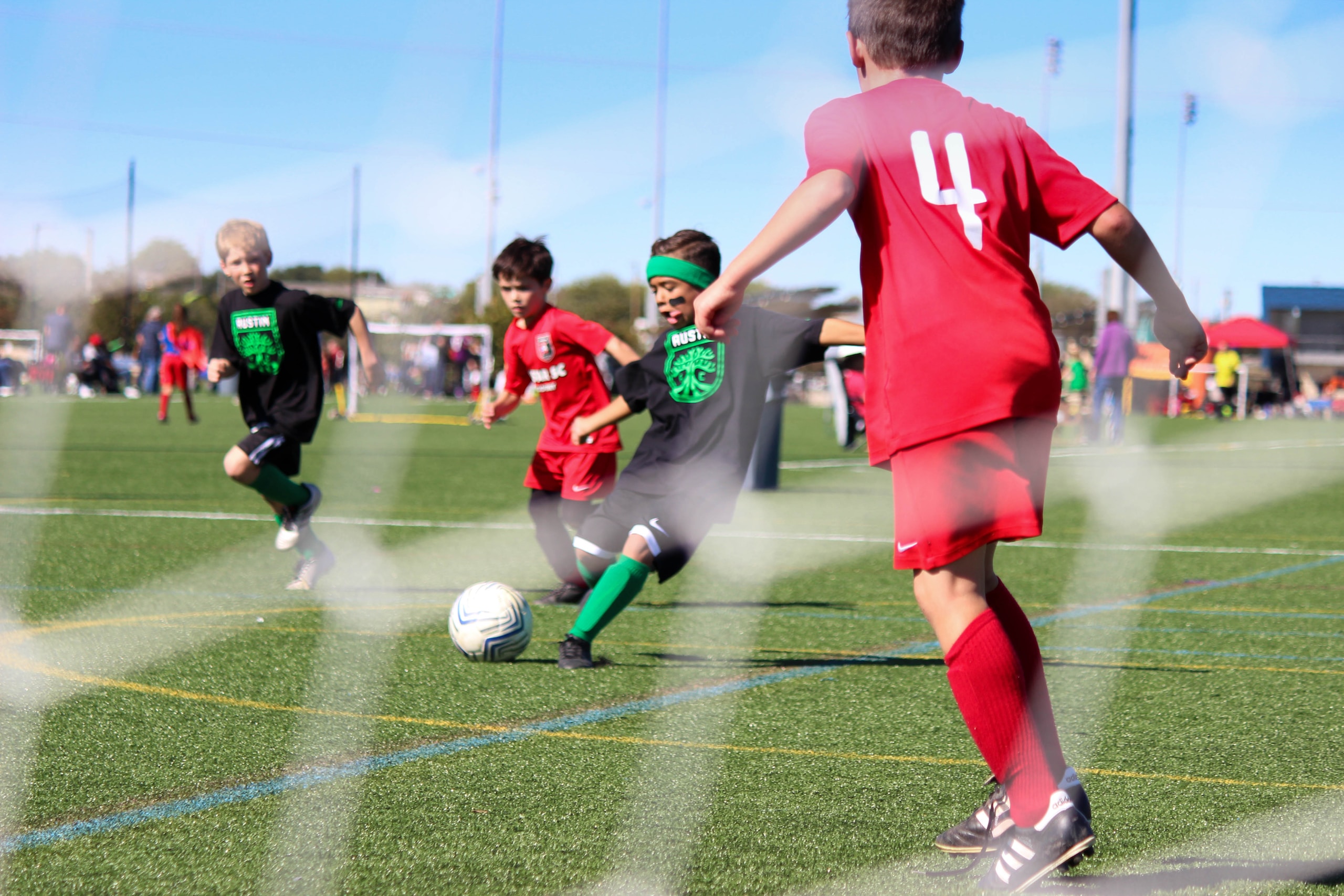 NYCSI was launched in 2016 and is close to achieving its goal of building 50 mini-soccer pitches across New York City’s five boroughs. The initiative is a first-of-its-kind $3 million private partnership between the Mayor’s Fund to Advance New York City, NYCFC, the U.S. Soccer Foundation,  as well as sponsors, Adidas and Etihad Airways. NYSCI’s goal is to build and maintain 50 mini fields across New York City over five years in order to expand free soccer programming for  young New Yorkers.

To date, the New York City Soccer Initiative has built 37 mini-pitches throughout New York City’s five boroughs with six each being built in. Thousands of youth can now access free soccer programming– including the U.S. Soccer Foundation’s Soccer for Success, an after-school program that is offered for free and run by the Department of Youth & Community Development (DYCD) and NYCFC’s City in the Community Foundation program at the locations of all 37 mini-pitches in New York City.

Due to the physical distancing protocols that are part of the effort to halt the pandemic, this year’s celebration was moved online. However, FOX 5’s Tina Cervasio hosted the event which included video of in-person ribbon-cutting ceremonies that took place at all seven mini-pitches: Two in Staten Island, one in Manhattan, three in Queens, and one in the Bronx.

Ed Foster-Simeon, the President & CEO of the U.S. Soccer Foundation described the progress the initiative has made during the last four years.

“These mini-pitches are transforming neighborhoods and serve not only as a place to play, but as a place for neighbors and friends to gather. I’m proud of the work the NYCSI partners have done together, and I’m excited for the day when we complete our 50th mini-pitch in New York City.”

At this year’s virtual event, three Finalists of a mini-pitch design contest presented their designs to an online audience. Cervasio introduced First Lady McCray to the audience, who spoke about the initiative. Here is one key point McCray made on why building these fields was important to the young people of New York City.

Today is about investing in every young person in the city, giving more children a way to learn and to grow and there’s no better way to do that than soccer. It doesn’t matter what language you speak, [or] what country you’re from, soccer belongs to everyone, just like New York City.

Last week the three finalists were selected by notable urban designers such as David Hodge (Partner at Rafael Viñoly Architects) and Marta Hernandez (New York City Department of Health and Mental Hygiene), who considered submissions from young designers, 75% of whom were young women. Prospero Herrera is NYCFC’s director of community development and here is what he had to say about the contestants.

This year, the New York City Soccer Initiative held a design contest asking young people from all over to design their best, most creative mini-pitch. They were ALL exceptional! https://t.co/LSBfI4fdF8

Site selection of the mini-pitches is targeted toward neighborhoods that are focuses of Mayor Bill de Blasio’s Building Healthy Communities Initiative, NYC Parks’ Community Parks Initiative, and the Mayor’s Action Plan for Neighborhood Safety or the Young Men’s Initiative.

At the end of the virtual event, a 10-year-old girl from Public School 173 in Queens won.

“Now in our fourth year of the New York City Soccer Initiative, we are thrilled to open up seven new pitches in 2020, keeping us on track to build and provide free soccer programs on 50 mini-soccer pitches in just five years.”