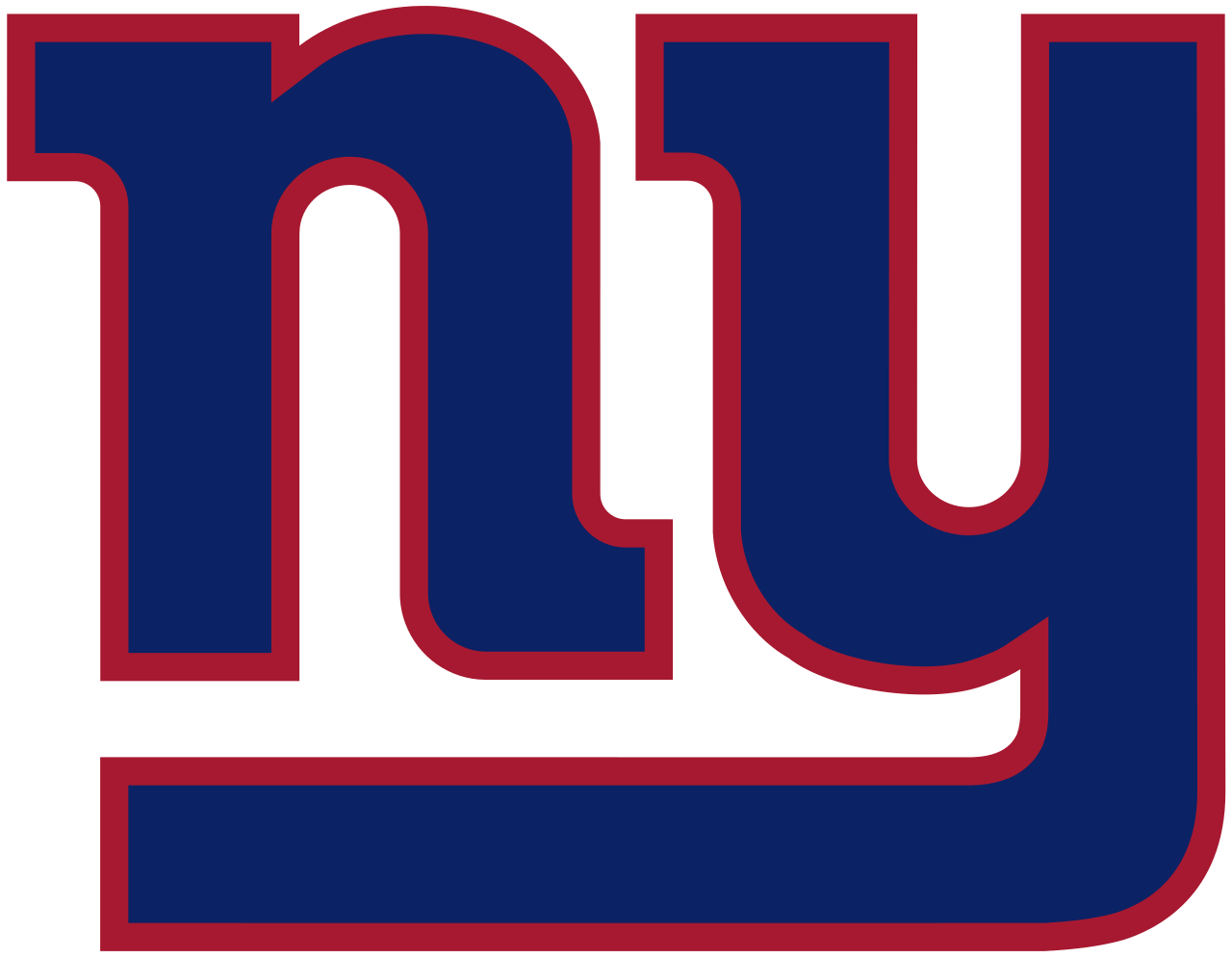 The #Giants have fired offensive line coach Mark Colombo and are bringing in longtime NFL assistant Dave DeGuglielmo to replace him, per sources.

“We appreciate what Marc has done, but I felt like this move is in the best interest of the team.

Colombo did not agree with the decision to replace him with DeGuglielmo, according to ESPN.

The altercation was completely verbal; a Giants spokesperson said the claim of a physical alteration as absolutely false in every way.

Told same. Marc Colombo wasn’t pleased by Joe Judge’s decision and let it be known verbally. But nothing physical, according to sources. https://t.co/37yTF4L4Fa

The firing of Colombo is a surprise as the Giants offensive line has been improving; Judge has also played a larger role in the offensive line.

The team is on a bye this week and will return Nov. 29 in Cincinnati.