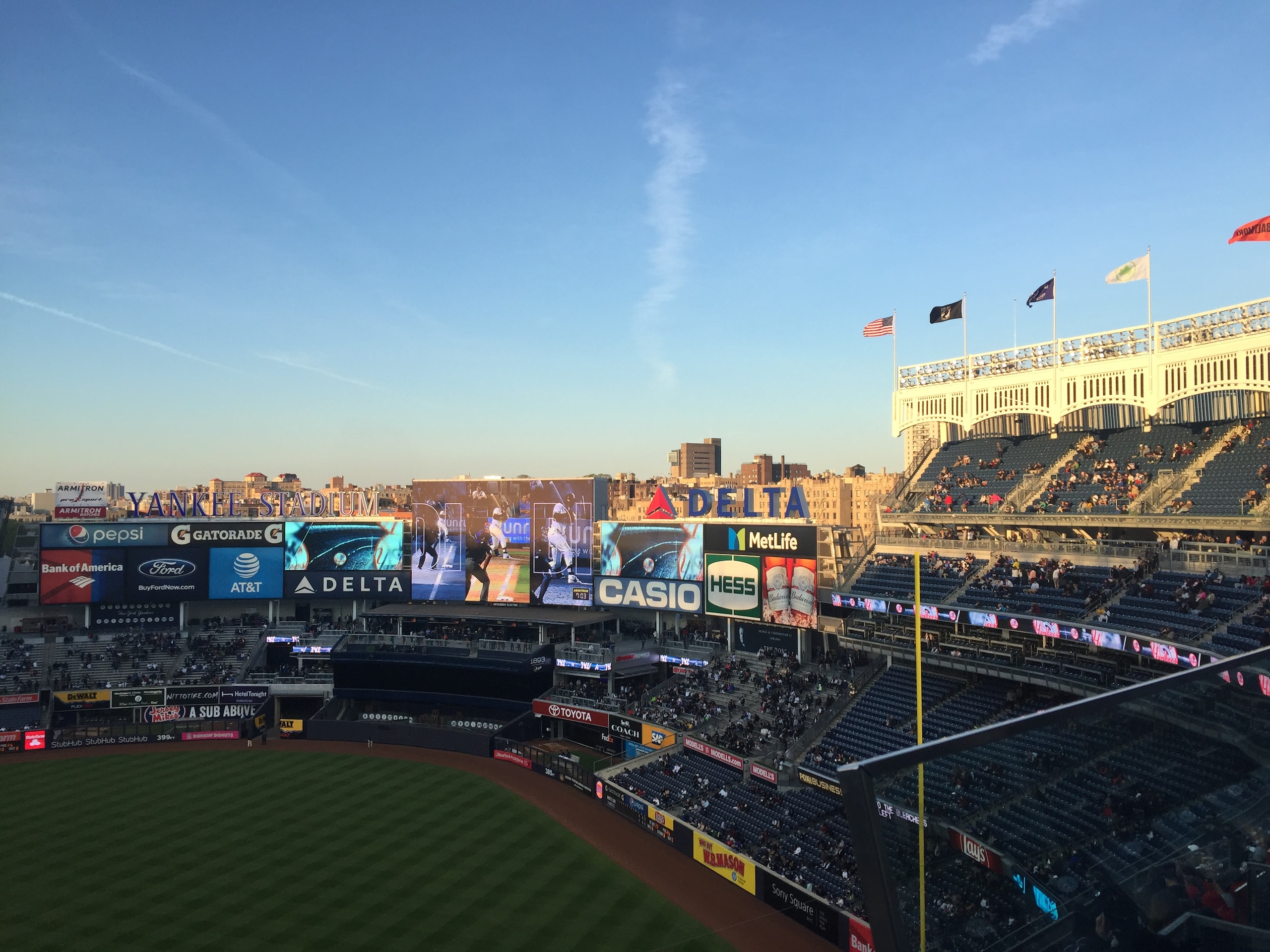 On Wednesday Feb. 2, 2021, the 41st annual Thurman Munson Awards Dinner were held in a virtual setting. 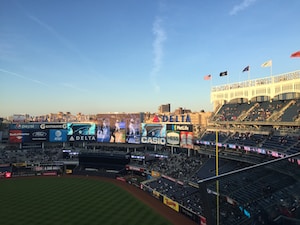 Photo by Lyle Hastie on Unsplash

The awards are named after the late, great Yankees Captain and catcher, Thurman Munson, who passed away on Aug. 2, 1979. For each of the last 41 years, New York’s finest professional athletes and media figures have come together to benefit the AHRC New York City Foundation, which helps children with intellectual and developmental disabilities pursue their dreams.

At this year’s virtual Thurman Munson Awards Dinner, outstanding current and former professional athletes, most of which play for New York teams, were presented awards in recognition of their charitable contributions to their communities and their athletic achievements.

NFL Hall of Famer Harry Carson was Captain of the New York Giants from 1979-88. Since retiring, Carson has been a spokesperson for the Bergen County, New Jersey Cancer Education and Early Detection Program and working with the NFL Hall of Fame to raise awareness for Prostate Cancer among men, especially in the Asian, Latino, and African American communities.

Carson never got to meet Thurman Munson while the two played during the same decade in New York. However, at the Awards Dinner press conference, Carson described how much respect he had for Munson.

“I was just a young kid playing for the Giants when unfortunately we lost Thurman,” Carson said, “I knew all about him because he was the Yankees Captain. I went on to become Captain of the Giants and I wanted to mold my captainship after Thurman in terms of being a leader.”

Carson described why receiving the ‘Captains Award’ which is named after Thurman Munson, means so much to him.

Major League Baseball Hall of Famer Ivan ‘Pudge’ Rodriguez received the “Munson Award” in recognition of the nearly three decades that he has been involved in helping children and adults gain access to education in communities in Puerto Rico, South America, and the United States.

‘Pudge’ Rodriguez was one of the best catchers to ever play in the MLB. He described what he heard about Thurman Munson during his 21-year-MLB-Career:

“It’s an honor to be a part of the extremely selective group of award winners,” Pudge said, “The stories that I heard about [Thurman Munson] are that he was an amazing human being on and off the field.”

In addition to running the “Ivan ‘Pudge’ Rodriguez Foundation” Rodriguez  works with two charities in the South American country of Colombia that provide education services to children in Colombia.

‘Pudge’ described the honor he felt upon receiving this award during a video conference on Wednesday.

“I always love to be involved in anything I can do to help the community and raising $17 million, it’s amazing. It’s an honor to keep helping people who need help.”

At this year’s Thurman Munson Awards, New York Yankees players, Gio Urshela and Luke Voit received Munson Awards for charitable contributions they have made to communities in New York City. During the last two seasons, both Urshela and Voit have been top performers, on and off the field.

The 29-year-old from Colombia described why he loves to be involved in making positive change in his community.

“Helping people, that’s the number-one key,” Urshela said, “Doing a lot of work in the community, especially for New York and then I started doing stuff in Colombia, it’s been a blast to help a lot of people.”

The 28-year-old from Missouri explained how he feels about the Thurman Munson Awards partnership with the AHRC New York City Foundation.

“It means a lot that [the Thurman Munson Awards are] partnering with AHRC because my little sister has disabilities, too,” Voit said. “What [AHRC] has done for our society and especially our community up in the five boroughs is great, so that’s what makes this award even more close to my heart.”