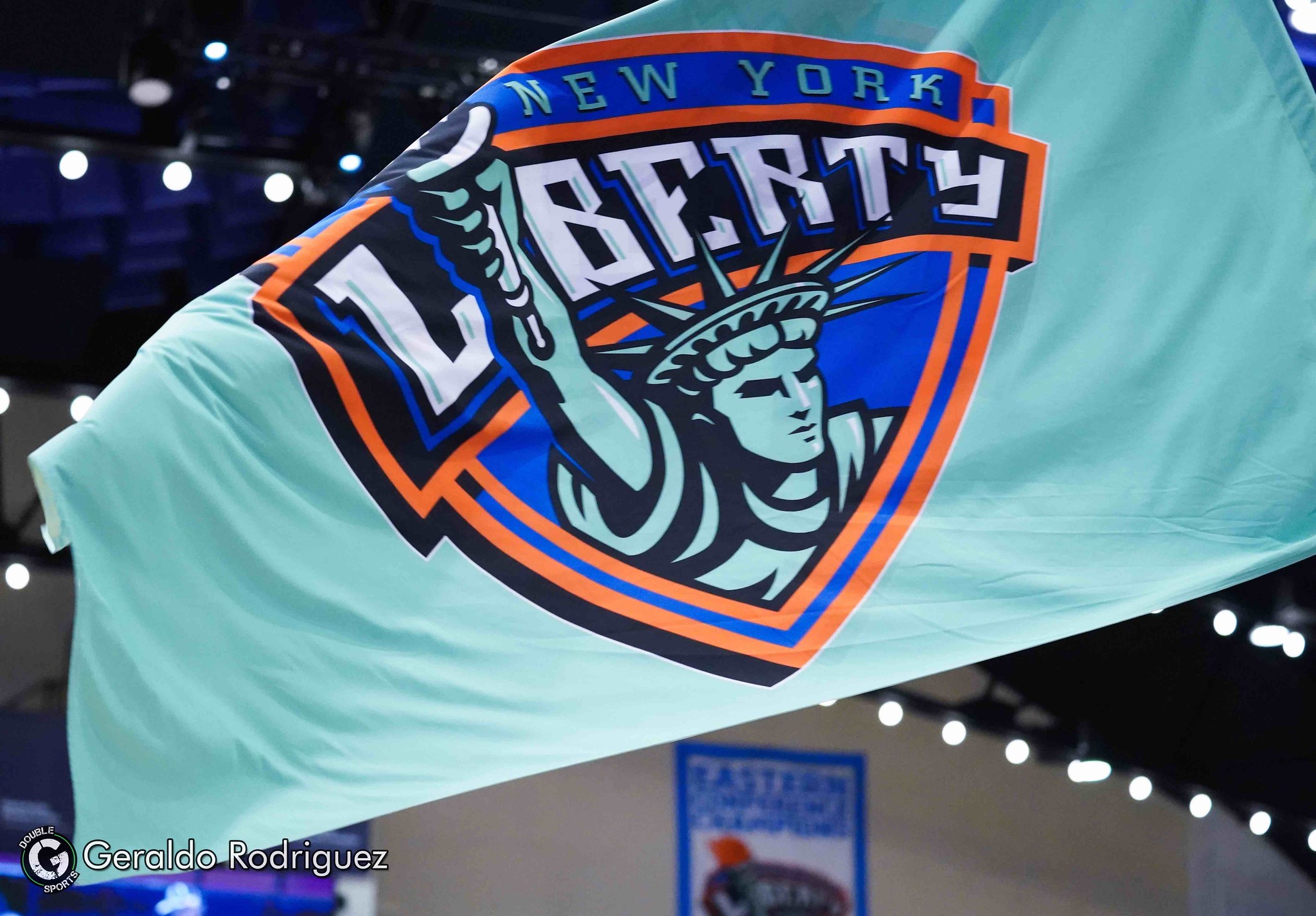 For the first time in franchise history, the Liberty will select first in the WNBA Draft.

For the first time in franchise history, the New York Liberty hold the No. 1 overall selection in the WNBA Draft. The Liberty held the highest odds with 442 chances out of 1,000. The odds held up as New York will lead the WNBA Draft in April of 2020.

The Liberty held the No. 2 selection in the 2019 WNBA Draft and selected Asia Durr. Having two top two selections in back to back years should help the Liberty continue to rebuild its roster.

Oregon guard Sabrina Ionescu is the likely favorite to be selected as the top overall pick in the 2020 draft. Ionescu chose to return to school and pursue a national championship rather than enter the 2019 draft. She averaged a career-high 19.9 points, 8.2 assists and 7.4 rebounds per game as a junior last season and is the NCAA career record holder for triple-doubles (men and women).

Ionescu has star power, and having her come to New York would bring more eyes to the women’s game. We won’t know if that is the pick until April, so for now, just know the New York Liberty hold the cards and will add a game changer.