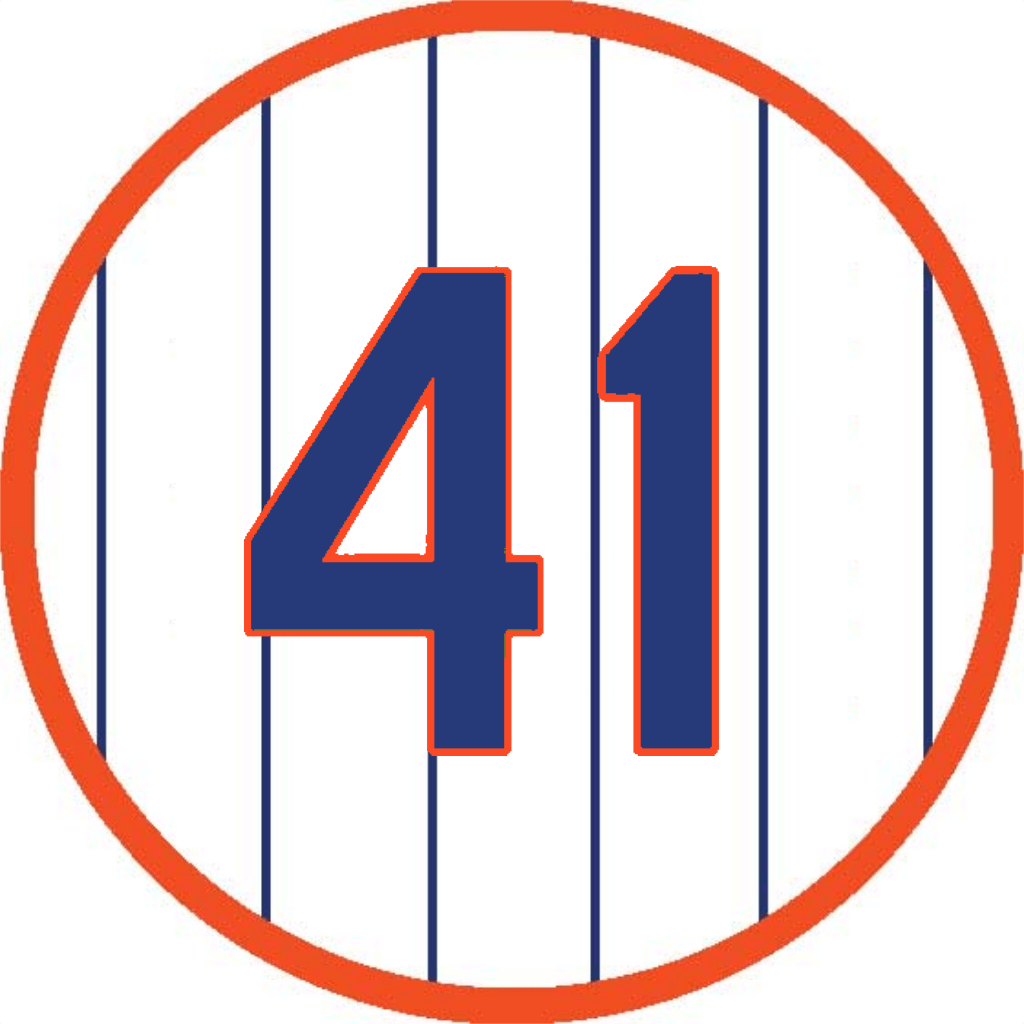 This file is made available under the Creative Commons CC0 1.0 Universal Public Domain Dedication.

Hall of Fame pitcher Tom Seaver passed away on August 31 at the age of 75. The National Baseball Hall of Fame states from their website that Seavers succumbed to COVID-19 and complications of Lewy body dementia.

The New York Mets issued a statement via Twitter, writing, “We are devastated to learn of the passing of Mets legend and baseball Hall of Famer Tom Seaver. Tom was nicknamed “The Franchise” and “Tom Terrific” because of how valuable he truly was to our organization and our loyal fans. As his #41 was the first player number retired by the organization in 1988.”

“He was simply the greatest Mets player of all-time, and among the best to ever play the game which culminated with his near unanimous induction into the National Hall Baseball Hall of Fame in 1992.”

According to the National Baseball Hall of Fame, Seavers won 311 games, held a 2.86 earned-run average and struck out 3.640 batters in his impressive Major League baseball career, which spanned over 20 years. The former marine brought the Mets to their first World Championship in 1969. He spent 12 seasons with the Mets, six seasons with the Cincinnati Reds, three seasons with the Chicago White Sox and one season with the Boston Red Sox.

The Rock Confirms Himself, Wife and Two Daughters Tested Positive for COVID-19
PGA Tour Schedules Most Tournaments since 1975
Posting....