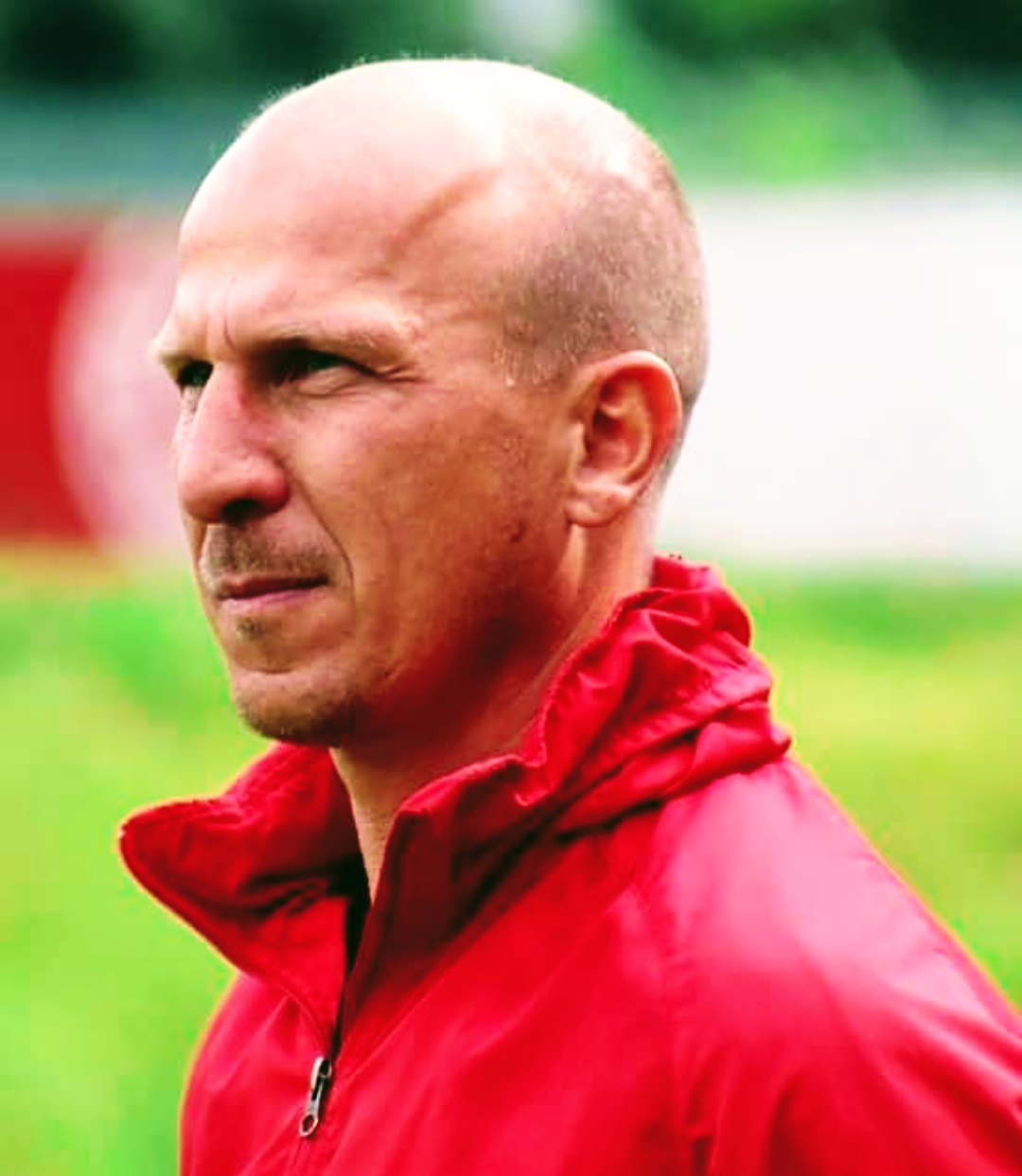 On Tuesday, the New York Red Bulls soccer team announced that Austrian Gerhard Struber, 43, will be their next head coach.

Struber brings 13 years of experience, during which he has worked in youth player development with Red Bull Salzburg, (New York’s “Sister Club”). Last November, Struber became the head coach of F.C. Barnsley with just seven games left to play in the English Championship season, but managed to save the club from relegation.

Reportedly, Struber will take over the head coaching duties shortly after he receives his working-VISA. Struber recently described how eager he is to join the New York Red Bulls.

“I am looking forward to getting to know my new team, hopefully very soon. We want to pursue very ambitious goals together and develop steadily. The challenge of working in MLS makes me proud and gives me massive motivation for a big opportunity.”

New Faces in the Front Office

The Red Bulls announced on Feb. 3, 2020 that Kevin Thelwell was their new head of sport. Thelwell’s most recent job was as the Sporting Director for Wolverhampton Wanderers F.C. Thelwell was at Wolves from 2016-17 season to the 2019-20 season. Notably, Wolves went from being relegated in 2012 to finishing Seventh in the Premier League during the 2018-19 Season.

“He is well respected within the international soccer community and fits well within our culture. This is a welcome addition as we continue our pursuit of delivering the MLS Cup to our fans.”

In 2017, Struber got his first head coaching job in the Austrian second division with F.C. Liefering. One year later, he became the head coach at A.C. Wolfsberger in the Austrian first division, where he led that scrappy group of lads to two historic wins over European Giants, AS Roma and Borussia M’gladbach in the UEFA Europa League.

At a press conference, where reporters asked Red Bulls general manager, Kevin Thelwell questions about why he hired Struber, Thelwell described why he has confidence Struber can change the ways the team goes about working and interacting with each other, which will create bonds between him and the players and the players among themselves.

“How [Struber] can make a difference is by working with young players at building team cohesion, and culturally, how he works with other staff to drive this whole project forward. From the conversations that we’ve had, and what I’ve observed about him, he’s really going to help us move forward.”

On Saturday, the New York Red Bulls signed 17-year-old Caden Clark to an MLS contract. That same day, Clark made his MLS-debut with the first team and scored his first goal. He figures to be an important part of the Red Bulls’ future, along with fellow Red Bulls II products like Jared Stroud and Tom Barlow to name a few who are emerging as mainstays in the starting eleven.

Major League Soccer played its inaugural season in 1996. Back then, the team known today as the New York Red Bulls was called “the New York/New Jersey Metrostars” and played their home matches at Giants Stadium in East Rutherford, New Jersey.

America’s soccer league began in 1996– 25 years ago– and during that quarter century, the New York Red Bulls have hired 15 different head coaches. Gerhard Struber is the club’s third head coaching hire in three years. This may lead the fans to wonder, if this constant change in leadership will negatively impact the performance of star players, Aaron Long and Kaku, one of the team’s two designated players.

Chris Armas replaced Marsch as the New York Red Bulls head coach. Armas and Marsch were teammates with the MLS’s Chicago Fire and, together, were starting Midfielders on the 1998 team that won MLS Cup. Fast forward twenty years and Armas managed the Red Bulls’ side that won the 2018 Supporter’s Shield, however the 2018 season ended in dismay for the Red Bulls. The team had a phenomenal regular season, but had its championship hopes ruined in the 2018 Eastern Conference Final by Atlanta United.

Armas was fired by the Red Bulls on Sept. 4, 2020. Red Bull fans can only hope that the club’s new head coach can bring the franchise its first MLS Cup.

Coaching Changes : “Part of the Deal”

The Red Bulls II head coach described the years from 2006-2010 as “a turbulent time in Red Bull history.” However, Wolyniec went on to describe why he thinks that the Red Bulls new head coaching hire could be a sign of good things to come:

There’s always going to be coaching changes, that’s part of the deal when you sign up for professional sports in general, but this recent change is a sign that Red Bull Global is ready to make a big commitment to New York and were looking to continue to move the club forward.

A Note to the Red Bulls Faithful

The 2010’s were the winningest decade in Red Bull history, so die-hard fans have every right to wonder if the team can achieve the success it did in the last decade. One reason fans should think optimistically is the New York Red Bulls are stacked with young players and Struber has experience developing young players at Red Bull Salzburg.

Midfielder and New York Red Bulls veteran player Daniel Royer is Austrian, like Struber. Being in a position of experience, Royer can is in the position to help Struber get to know the players faster.

Looking at the state of the franchise, Struber is becoming head coach of a team with only three or four players above the age of 28, while the rest of the team is quite young if you factor in five players under-20 and now Tetteh and Yearwood (24 and 21 years of age).

It remains to be seen if Struber will help the Red Bulls make deeper runs into the MLS Cup Playoffs. If young talents in the Red Bulls system, like talented striker, Omar Sowe, continue developing, then the future may look bright for the “New York’s Red and White.”