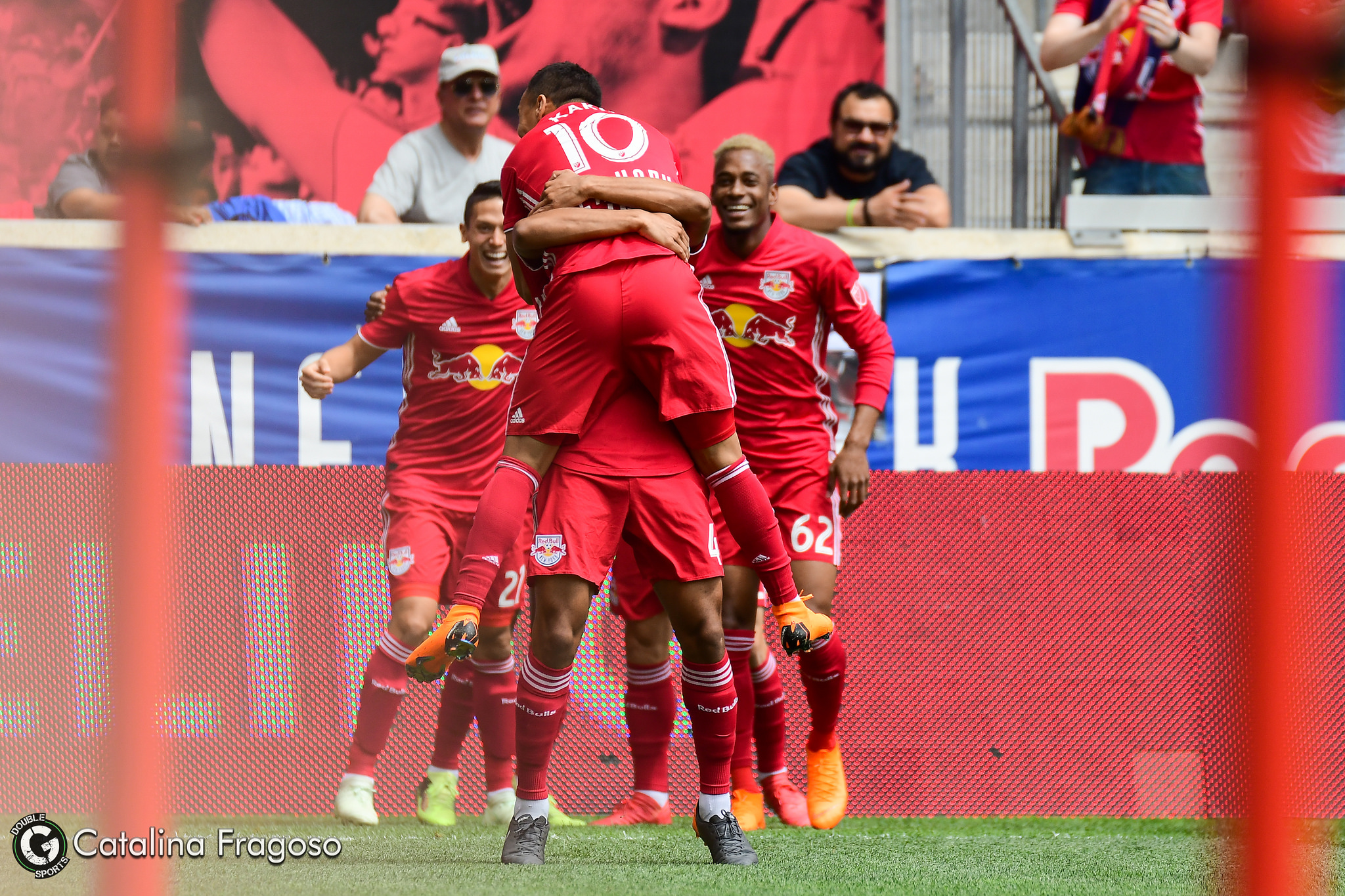 New York Red Bulls are the black beast of NYCFC

Forbidden thy name New York Red Bulls. For New York City FC is surely, at the moment, a season to forget against the rivals of the Red Bulls.
Two games played, both at Red Bull Arena and two losses with the same heavy 4-0 result. What’s more, NYCFC is out of the US Open Cup for the second consecutive year and always against the Red Bulls. Thanks to two goals from Daniel Royer and the goals of Victor Bezecourt and Aaron Long, the Red Bulls have literally outclassed the Blues despite the fact that the second lines were down in the field.
Maybe NYCFC is underrating the competition, the numbers appear to confirm it. Vieira’s team has always been defeated in the US Open Cup, a clear sign that the competition is snubbed, but also that NYCFC does not have the second line up. While the Red Bulls reserves have taken the opportunity to show off, those of the NYCFC have been protagonists of a bad performance. They are the ones who made the difference in a game that instead counted a lot in particular for the fans.
If the supporters of the Red Bulls wanted confirmation of their positive story against NYCFC, those of the Blues wanted a response after the heavy 4-0 suffered in the MLS and also in anticipation of the challenge against Atlanta.
The answers have come, but only negative for the City that will have to work hard to achieve high levels and in particular will have to improve in personality and desire to win. Features that certainly are not lacking to the Bulls who do not look in anyone’s face and take the field always and only to win.
Post Views: 934
The following two tabs change content below.