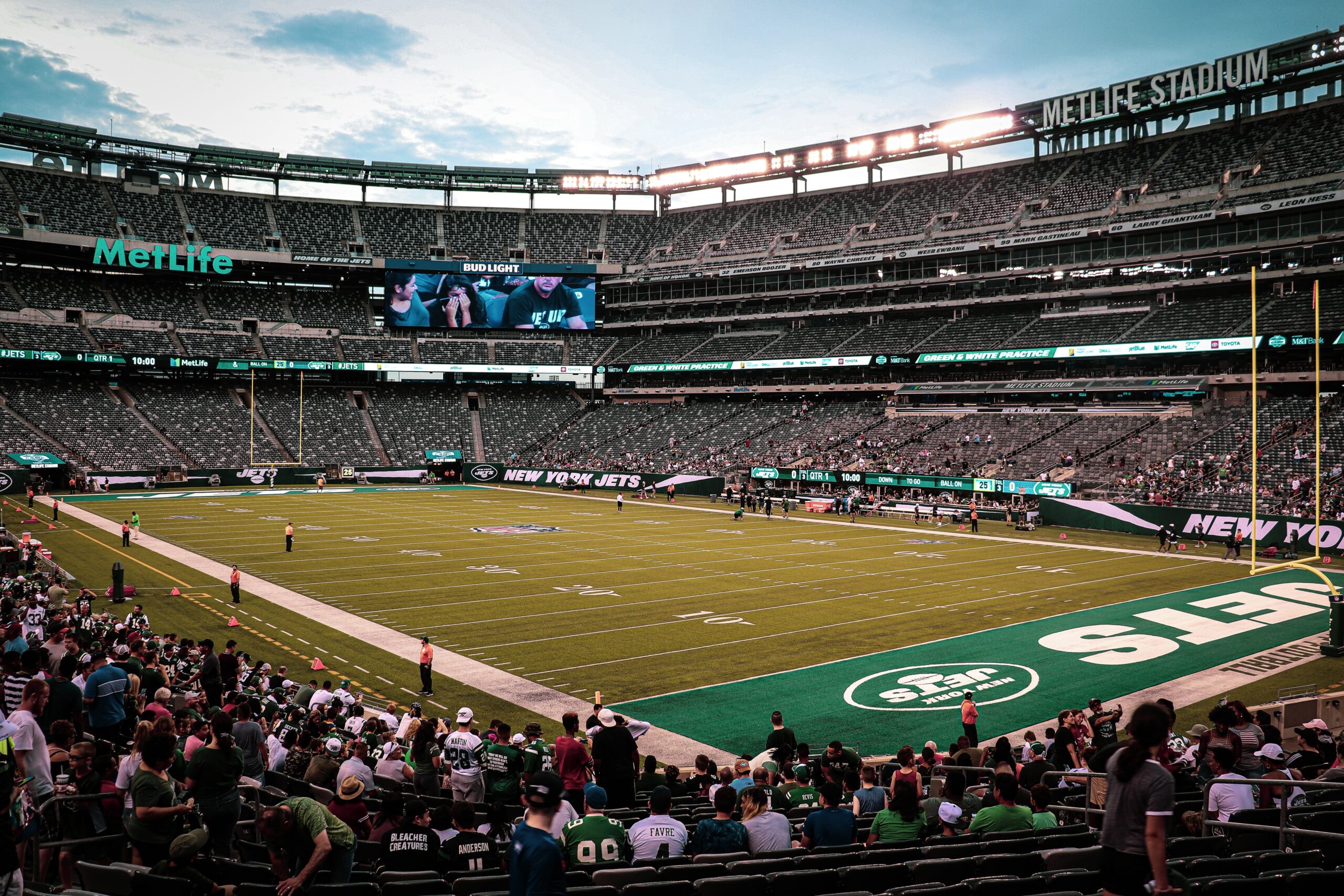 The biggest initiatives the league has planned, including helmet decals, a voter activation push and phrases stenciled in the end zones.

The National Football League (NFL) has announced social justice initiatives they will conduct through the 2020-21 season. This is a major change for the league that has until recently prohibited its players from protesting on the field for social change.

The biggest social justice initiatives the league has planned, including helmet decals, a voter activation push and phrases stenciled in the end zones.

The phrases, “It Takes All of Us” and “End Racism” will be stenciled in paint in each team’s end zones all season long. The NFL will also play the Black National Anthem, “Lift Every Voice and Sing” before games on opening weekend.

In July, the league launched a voting initiative called NFL Votes. The initiative was spurred by the large number of players saying voting was the number one issue that was important to them, according to NFL Commissioner, Roger Goodell. The league has held voter education programs with players on all 32 teams, and Goodell said that the league encouraged teams to offer their stadiums as polling centers.

The league’s players will be able to wearing helmet decals featuring the names of victims of systemic racism and police violence. Teams will have a choice to honor one specific name or several names. These decals will be able to be worn by players all season long.

The NFL announced earlier this summer it would commit $250 million over the next 10 years to help fight systematic racism.

After leagues like the NBA, WNBA, MLB, MLS, and more boycotted games in protest of social injustice last month, it’s unknown if some NFL players will sit out Week 1 in protest of police brutality and racism.