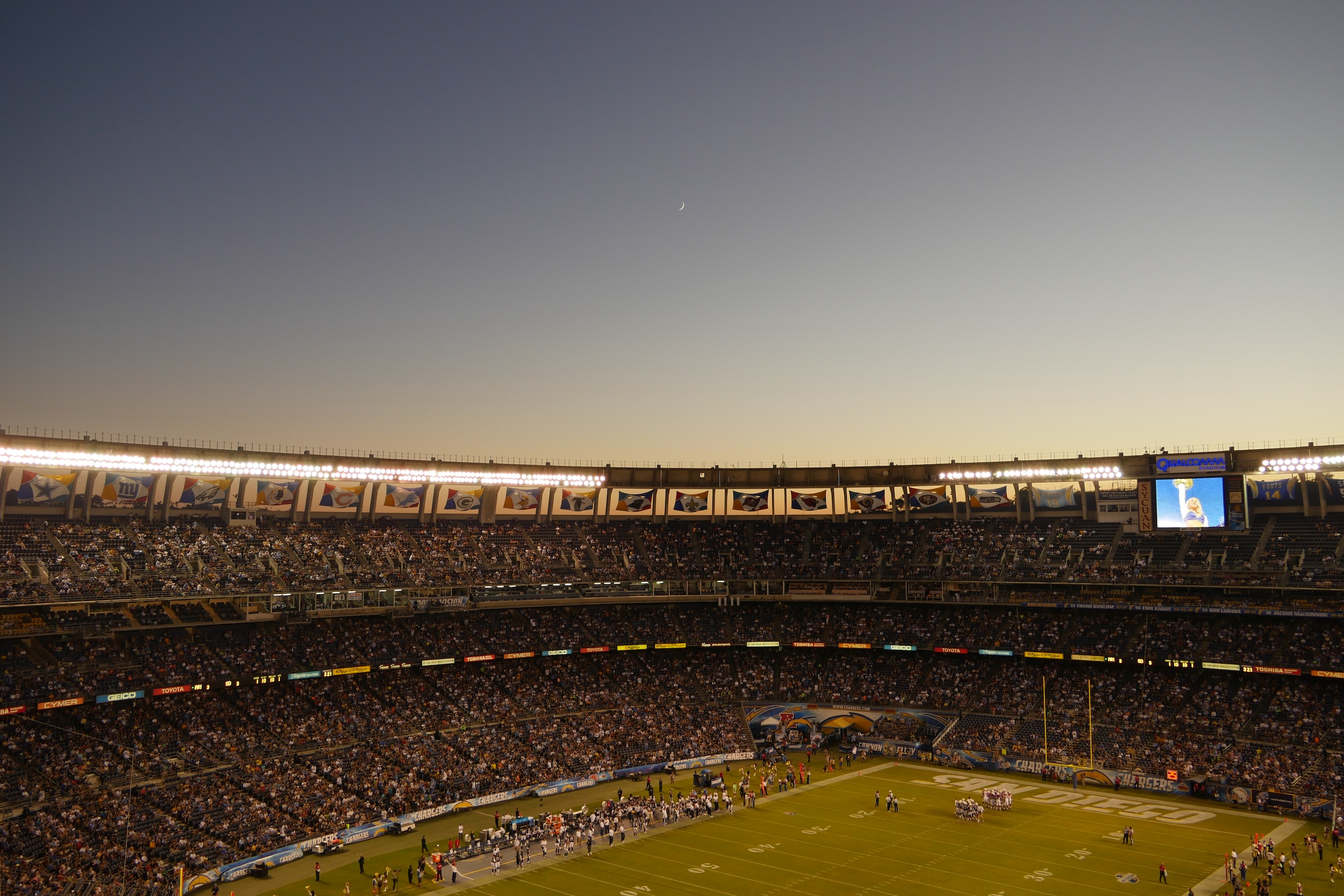 And then there were four. With Super Bowl LV waiting in the wings, we are getting ready for NFL Championship Sunday and kickoff of the NFC and AFC title games. 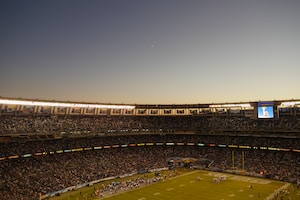 Despite the fact that there are only two games on the schedule, this is sure to be one of the busiest days of the year at  betting sites in New Jersey, Pennsylvania, or any other state with legal sportsbooks. And whether you’re into moneylines, spreads, totals, or props, these sites will have something to offer all bettors.

Using DraftKings Sportsbook NFL lines, we’re going to preview both games and give our picks for NFL Championship Sunday.

The Buccaneers are one game away from playing in Super Bowl LV, which will take place at Raymond James Stadium in Tampa. But in order to play this pseudo home game for a championship, they’ve got to get through the No. 1 seeded Green Bay Packers on the road.

According to odds from DraftKings Sportsbook, the Packers are 3.5-point favorites and the total is set at 51.5 points.

Let’s get to the point without wasting any time; this is the Packers’ game to win or lose. Lambeau Field is one of the few places in football where the home team truly has an advantage, and that is especially true in January. Even without a full crowd, it’s an incredibly tall task to walk into this stadium and win, and it will be even tougher with the way Green Bay has been humming on offense.

The Bucs’ run defense is pretty stout but its pass defense leaves plenty to be desired. Look at what Aaron Rodgers and the Packers did to the Rams’ top-flight defense a week ago and tell me Tampa Bay is going to slow down Green Bay very much. For that to happen, the Packers would have to turn the ball over several times as the Saints did and we just don’t see it happening.

With Mike Evans and Antonio Brown banged up, Tom Brady’s offense could also be short on weapons or he will be dealing with receivers who might be compromised in some way. The Bucs’ talent level should still keep this game close, but our favorite bet is to buy half a point and take Green Bay at -3.

As for the total, the public is on the over and that’s a reasonable take. These are two of the most efficient and high-scoring offenses in the league, and neither defense is especially dominant. There are also trends that say games between non-divisional opponents in cold weather actually go over rather than under.

That said, the thing the under has working in its favor is the fact that most of the bets are on the over, but much of the handle is on the under. Sometimes, that says more than trends. This could come back to haunt us, but we lean toward the under 51.5 here if we can get some ball control and some field goals instead of touchdowns.

The Bills are looking to turn the clock back to the 90s and return to the Super Bowl but to do so, they’ll have to go through the defending champions at Arrowhead. The Chiefs are currently three-point favorites and the total is 54 points, according to odds from DraftKings.

There’s an infatuation with the public and Buffalo, which is understandable. This is a likeable group with a coach and quarterback that is extremely easy to root for, and the team is having its best season in more than two decades.

Plus, the Bills are on a tear against the spread and you’re getting three points with Patrick Mahomes potentially banged up and are going against a Chiefs team that hasn’t covered a game since early November. Buffalo could very well win this game, I get it.

All that said, we can’t ignore some of the negatives. Buffalo has been far from perfect. The Colts still ran the ball efficiently and dominated the time of possession in the Wild Card game. Buffalo then only managed just 220 yards of total offense against the Ravens and was bailed out by its defense after its offense only scored 10 points.

While it’s good that this team can win without putting it all together, it’s going to need a more complete effort in the AFC title game, assuming Mahomes is able to play and is somewhat healthy.

If Mahomes can’t play, Buffalo should be favored by a few points and none of this analysis means a thing. But for now, we’ll operate under the assumption that Mahomes will play. In that case, this isn’t a clear-cut bet for the road underdogs at all.

The Chiefs were running away from the Browns when they lost Mahomes early in the second half last week. Even if he’s not quite 100 percent on Sunday, Kansas City has enough weapons on the ground and through the air to make things much harder on the Bills than the Ravens did.

The other thing working in the Chiefs’ favor is the fact that its pass defense is stronger than its run defense, and Buffalo’s strong suit is not the rushing attack. They will throw and throw often. And they will score, too, but a healthy Mahomes means the Chiefs will also. Despite the trends all pointing toward Buffalo, we’ll go down with this Kansas City ship and take the home team to win another AFC title.

If and when Mahomes is officially announced, expect this line to jump. So if you like Kansas City, get it early and if you like Buffalo, wait it out. Either way, this should be a phenomenal game if the quarterback is a full go.

With the likelihood of rain getting better and better, there’s a chance these offenses could be somewhat stymied. We’ve seen both teams get bogged down in games with high totals this offseason, and every game these two clubs have played in these playoffs have gone under. We’ll go with that again, especially at a key number of 54.