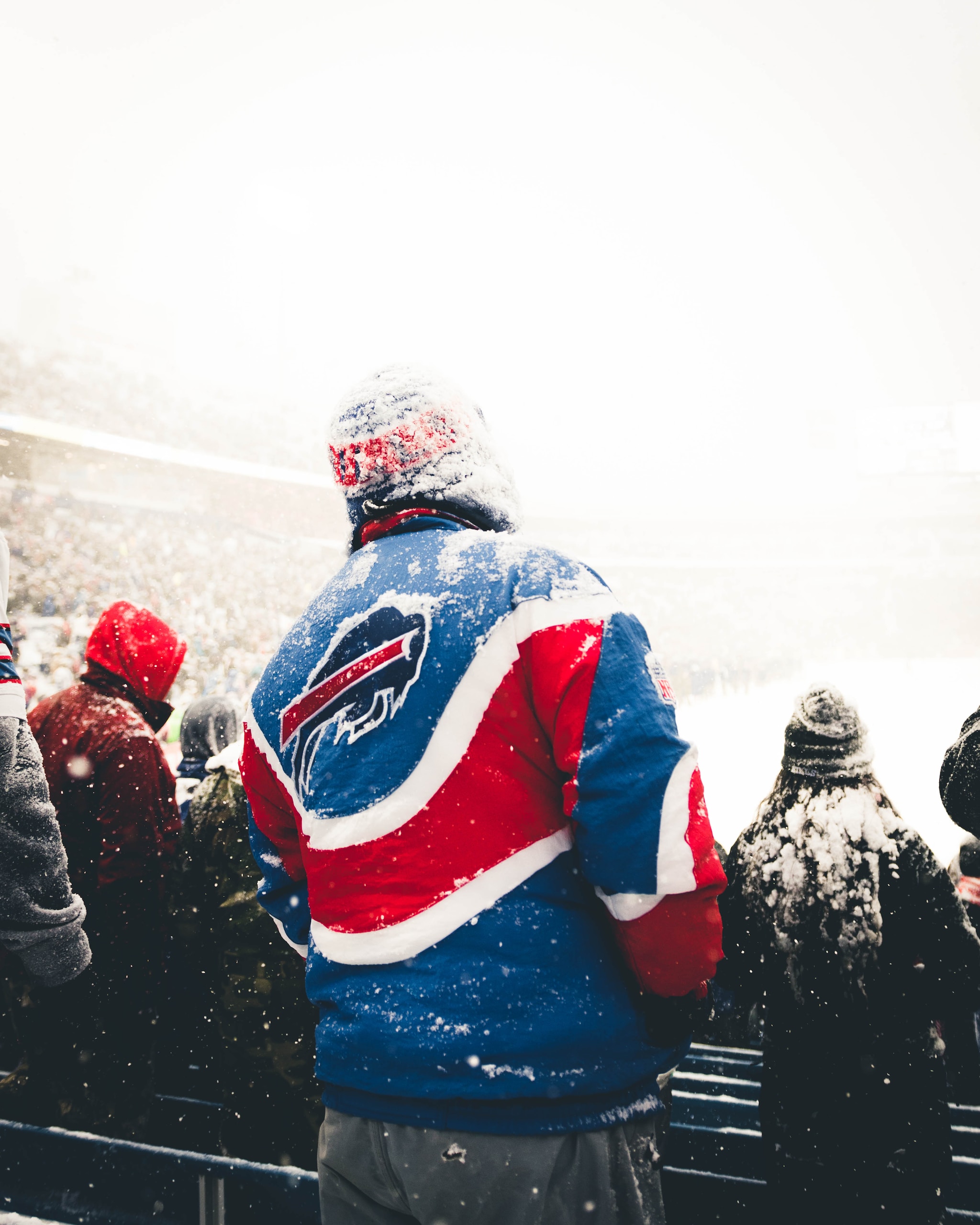 NFL Divisional Round Predictions (In The Zone)

After a six-game Super Wild Card Weekend, we are down to the final eight teams in the postseason and it’s time for the NFL Divisional Round.

Even though there are fewer games on the schedule, that isn’t going to slow down the action at betting sites in New Jersey very much. There are still four games, two each on both Saturday and Sunday, and tons of betting markets to choose from regardless of which sportsbook you choose.

Using DraftKings Sportsbook NFL lines, we’re going through each game and giving our picks for the spread and total for each one of the Divisional Round games taking place this weekend.

After dominating the Seahawks on the road, the Rams’ next stop is Lambeau Field, where they’ll be 6.5-point underdogs against the top-seeded Packers on Saturday.

There’s no question that the Rams’ defense is nothing short of suffocating. That in itself could make this too many points to give away, but we’re still going with the home team due to a lack of trust in the Los Angeles offense and faith that the Packers will score enough to get the job done.

As good as the defense is, the Rams aren’t going to stifle Green Bay the same way they did Seattle. That means the offense is going to have to do its part, and we’re doubting just how healthy or capable Jared Goff is at this time. He made a few plays when he needed to last week, but he was still just 9-for-19 and that isn’t going to cut it against the Packers.

This spread feels like a toss up but while it’s under a full touchdown, we’re alright with taking Aaron Rodgers and a Packers offense that is in far better shape than the Seahawks were entering the postseason.

When it comes to the total, we have to respect the frozen tundra and the Rams’ defense. The total is fairly low but this could be a slow-paced game at times that comes down to a drive late in the fourth quarter to decide the winner.

Assuming Los Angeles is able to make enough stops and don’t score any touchdowns on defense, Packers and the under feels like the play.

With snowy conditions expected, the Bills are hosting the Ravens as three-point favorites in Buffalo with the total set at 49.5 points, so how do we see this one playing out on Saturday night. 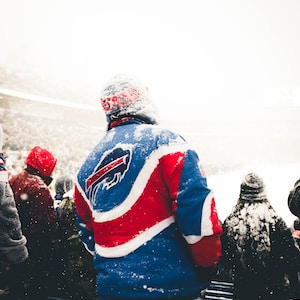 Josh Allen and the Bills have the league’s longest win streak, and are a team that the public clearly loves. With that said, we lean toward the Ravens as a road underdog getting a field goal in this game

There’s a chance that the weather makes things tougher for Lamar Jackson to throw the ball, which is an advantage for Buffalo. On the other hand, the Bills also struggle to defend what the Ravens do well, which is run the ball. The Colts managed over 400 yards of offense including 163 on the ground


Both of these teams played in close games last week and we’d expect another one here. But the Ravens are just too well-rounded to turn away getting three points or more. Its defense is one of only a few units we’d trust to contain the Bills in their current form.

As for the total, both of these teams played Wild Card games that didn’t wind up with as many points as many expected and both games went under the total. Once again, the public is all over and the number is falling. Considering the weather, we like this one to stay under 49.5 points

The Browns jumped all over Pittsburgh and scored 48 points to absolutely pummel them. That’s good, because they may need that kind of output once again as they travel to Arrowhead as 10-point underdogs to take on the defending Super Bowl champs.

All credit in the world to Cleveland, which won its first playoff game since 2002. Their play combined with the Steelers’ lack of preparedness spotted the Browns four touchdowns and they never looked back. You can be sure, however, that a similar thing isn’t going to happen this week.

We know how prolific the Chiefs’ offense is, and the Browns still managed to allow over 500 yards passing to Big Ben. Stopping Kansas City is going to be a challenge, and it’s one that Cleveland may not be up for. The number is big and the Chiefs have had trouble covering spreads, but we just can’t go another way on this one. .

This will be torturous, but we’re going with the under here. Cleveland has to know that the best way to remain in this game will be to control the ball and limit the Chiefs’ pssessions. They’ll rely on their stellar run game and score some points, but it may not be enough to win, cover, or make this very high total of 57 points.

Tom Brady won his first playoff game in a Bucs uniform while Drew Brees and the Saints dominated the Bears at home. In the divisional round, two future hall-of-fame quarterbacks meet at the Superdome with New Orleans currently three-point favorites.

It’s hard to beat the same team three times in a season, and the Saints have already beaten the Bucs twice. With that said, New Orleans is a more well-rounded team and owns an advantage laying on its own turf, regardless of the crowd situation.

No offense to Taylor Heinicke but if Washington can move the ball that well on Tampa Bay, what are the Saints capable of doing? This one will be much closer than the 38-3 thrashing we saw last time out, but New Orleans has enough defensive prowess to stop the Bucs’ offense just enough.

We got burned taking the under with Tampa and the over with New Orleans last week, so the total is somewhat of a mystery. But judging by the dome setting and what both of these offenses are capable of, it’s hard to envision this one being too low scoring. In the end, this has a chance to get into the low-50s and hit the over.