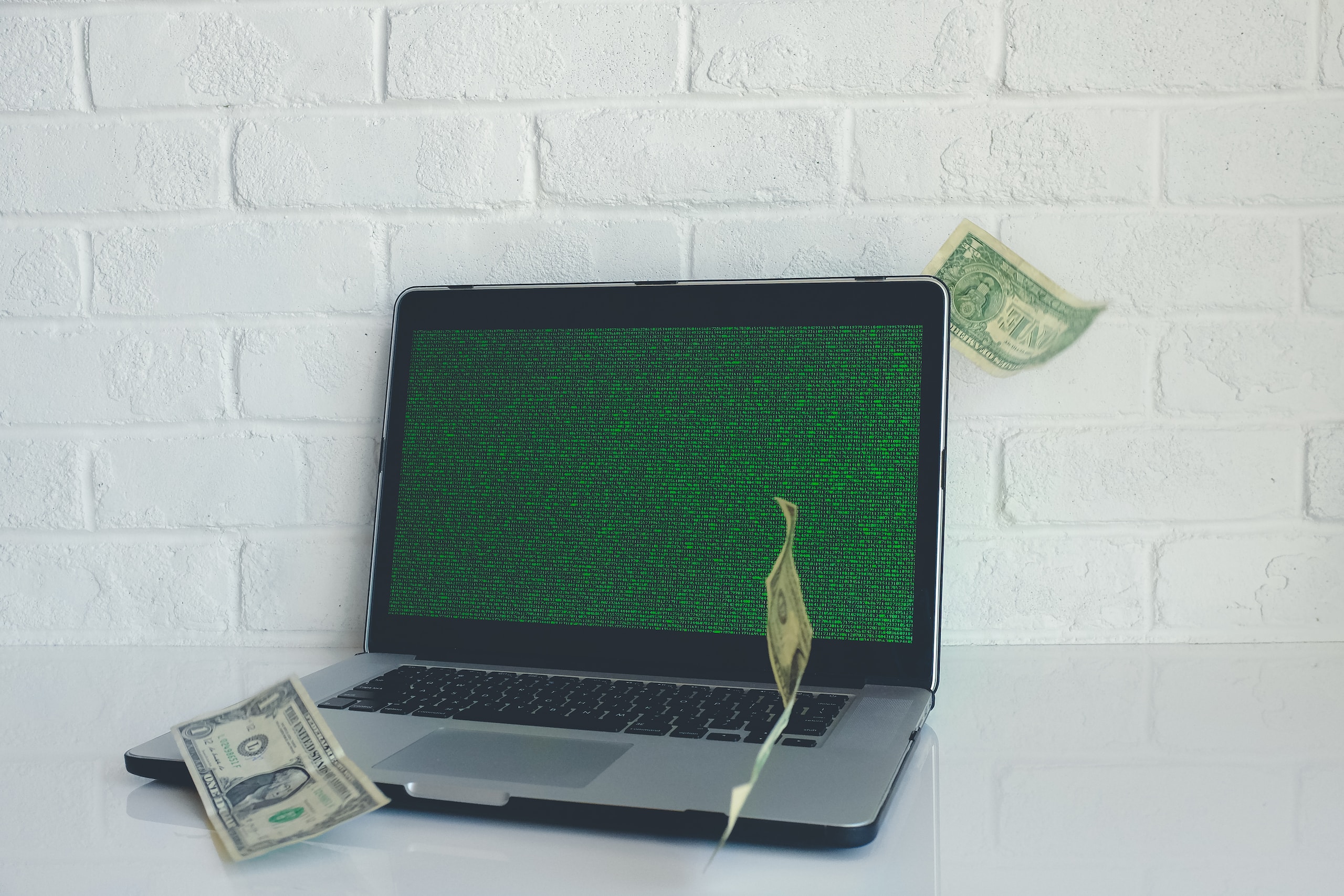 Now that the Thanksgiving holiday is behind us, football fans get to turn their full attention toward the rest of the NFL’s games… and the top NFL Week 12 picks.

Despite multiple games taking place on Thursday and one now scheduled for Tuesday, the NFL slate is full one thanks to the fact that there are no teams on bye this week. That means online sportsbooks in New Jersey and several other states will have even more betting markets to offer than usual.

Whether you enjoy standard markets such as moneylines, spreads, and totals, or you prefer parlays and live betting…these sites have it all. This week, we’ll use DraftKings NFL odds to preview a few prime time games and make some Week 12 NFL predictions.

When the Packers and Bears meet for another chapter of this classic NFC North rivalry, Chicago quarterback Mitch Trubisky will be in action for the first time since November 1st following an injury to Nick Foles. And with Aaron Rodgers on the other side, this line has swelled to Green Bay -9.5 (-110).

This is a Green Bay win in the end, but by how much? With the total set at 44 points, oddsmakers aren’t seeing a high-scoring affair. Chicago may only need 13-17 points to cover depending on how its defense plays, and Trubisky’s legs may just help Chicago’s offense. Buy a half point, it’s allowed at nearly all sites including DraftKings, and go Bears +10 (-132)

When it comes to the Seahawks and Eagles, both teams really control their own destiny to win their respective divisions. Which one will take advantage of this opportunity? And which team will cover in this game?

We already know what Seattle’s offense is capable of with Russell Wilson and D.K. Metcalf, with the running game coming along once again. The question with this team is and will remain on defense.

Seattle’s impressive win against Arizona has some people believing that its defense may actually be catching up to its offense. It’s actually been two strong outings by the defense in a row, even in the 23-16 loss to the Rams.

All that said, a strong offense could still have a field day with Seattle. But the Eagles, now with a very banged-up offensive line, haven’t proven to be up to the challenge in recent weeks. Every football fan in America knows Carson Wentz has struggled immensely, and it’s extremely hard to put your money behind this team in its current form.

With Seattle traveling such a long way, there’s been a considerable amount of action on the home ‘dogs and this line has inflated anyway. There does seem to be support from the pros behind Philadelphia at a low point, but we’re rolling with the Seahawks on 10 days rest to repeat what it did in Week 11.

After originally being scheduled to close out the Thanksgiving slate, this AFC North battle was moved following the Ravens dealing with some COVID issues. Now, this game ends the Week 12 slate with a little Tuesday night football.

The spread opened at just Steelers (-2.5) for the Thanksgiving game. The line swelled to five points before it was moved to Tuesday. Following the news of Lamar Jackson’s COVID-19 diagnosis, Pittsburgh is now favored by more than a full touchdown at -7.5 (+100) on DraftKings.

Baltimore’s offense was already struggling with two running backs hurt, mediocre line play, and Jackson’s efficiency issues throwing the ball. Robert Griffin III allows the Ravens to keep the playbook the same, but the results may not be any different. Especially not in a snow game against the league’s top-ranked scoring defense.

The Ravens have an awesome defense but we did see Pittsburgh manage 28 points in a victory a few weeks back. We don’t think RG3 will be able to engineer enough points, and this one gets to double digits in a Steelers win at Heinz Field.