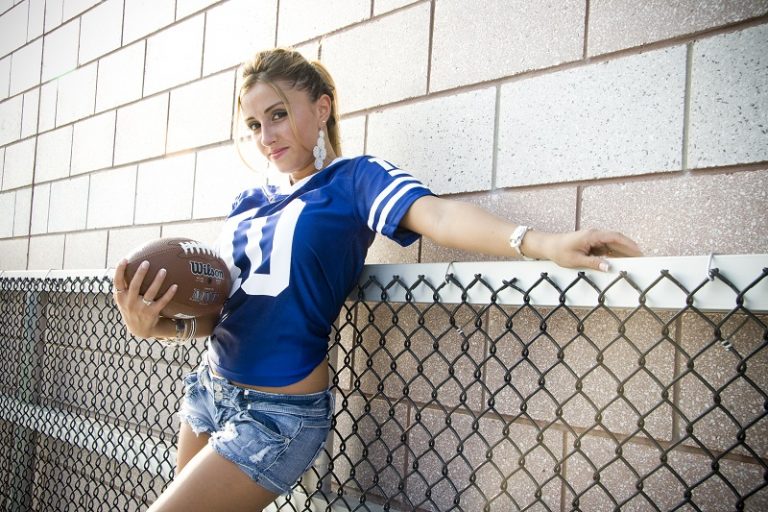 I’ve never seen the NFL with this much parody before. I’ve been ranking these teams every week since before Week 1 (except for last week) and I must say that this season has been up-and-down for so many teams that it’s really hard to know who’s really good (outside of the Cowboys, Patriots, and Raiders). I honestly think that any team ranked from 4-26 can beat any other team in that frame. I think that most of these teams have a lot of talent, but it takes a lot more than that to win in today’s NFL. It takes great coaching, great chemistry, a good quarterback, for sure, and a winning atmosphere.  Some teams have playoff spots pretty much locked in, but with so many teams so close together in the standings, it should be a very exciting final stretch. I’ll continue to do my best to determine the “contenders” and the “pretenders” each week. Here we go: