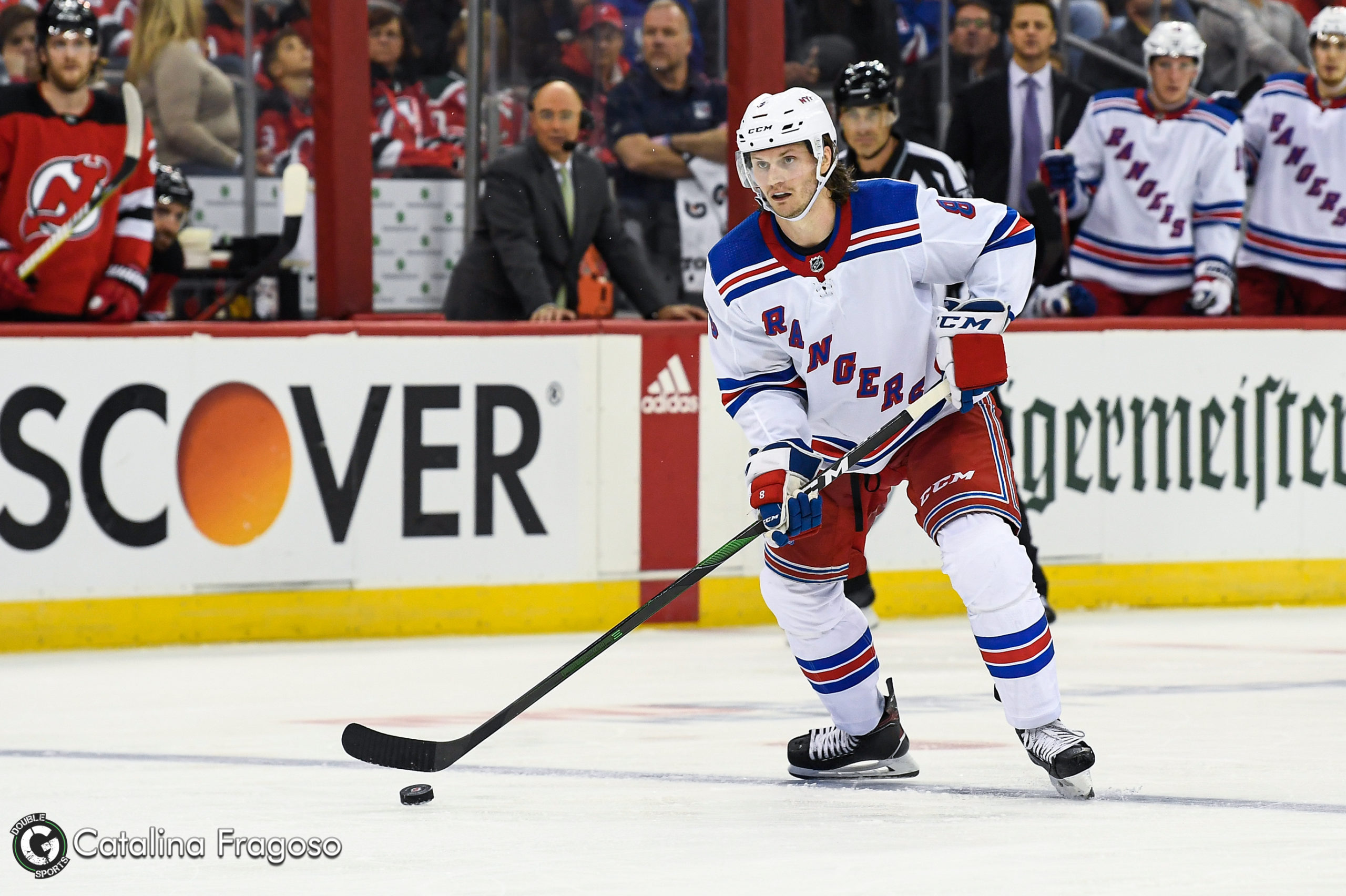 While the NHL season remains suspended, the league is considering a 24-team playoff format.

How could the NHL resume their season and give every team a fair shake, especially those fighting for a playoff spot? The Rangers, Panthers, and Islanders are all three points or fewer behind the Carolina Hurricanes for the final wild-card spot in the East.

As of right now, it seems like packing thousands of fans into arenas is extremely unlikely. If fans are not there, the playoff atmosphere will not be there either. It would be irresponsible, given the deadliness of the virus, to have thousands of fans sitting next to each other inside NHL arenas—even in the summer.

What the NHL has to consider that other leagues don’t right now is that they are pressed for time. If the league wanted to finish the regular season to give all teams a fair shot at the playoffs, they would seriously be delaying the Stanley Cup playoffs that take at least two months. If the NHL is content playing into late-Autumn, they could play the rest of the regular season and the playoffs. This allows teams on the outside-looking-in to have a fair chance at making the playoffs. Rangers and Islanders fans, send your letters to the commissioner!

It would be different from any playoff format ever seen. How would it pan out? The top two seeds in each division advance to the second round. First rounds would be played between the number 9 through 12 seeded teams in each conference, and teams seeded five through eight.

In the Eastern Conference, the Maple Leafs, Hurricanes, and Blue Jackets are all tied at 81 points. The first tie-breaker centers around the team with the fewest games played advancing. That edge goes to the Hurricanes. The Leafs play the Panthers, while the Pens face the Canadiens, two first-round match-ups that seem interesting. Artemi Panarin faces his former team in a tantalizing Rangers-Jackets series, while the Canes and Isles meet each other in a rematch of last year’s conference semi-finals.

There are pros and cons to this innovative playoff format. The teams on byes would be undoubtedly less prepared for a rugged playoff series than the teams that played in the first-round warm-up. There should be some resistance from teams that have made the playoffs to give a team like the Canadiens who are ten points out of the last wild-card spot a fighter’s chance to play the Penguins in the first round. All in all, it’s an idea that deserves some consideration. It gives teams on the bubble a second-chance at achieving their playoff dreams.

Who Is The Metro Area’s Biggest Sports Star?
NHL Considering Having Draft Before Season Ends