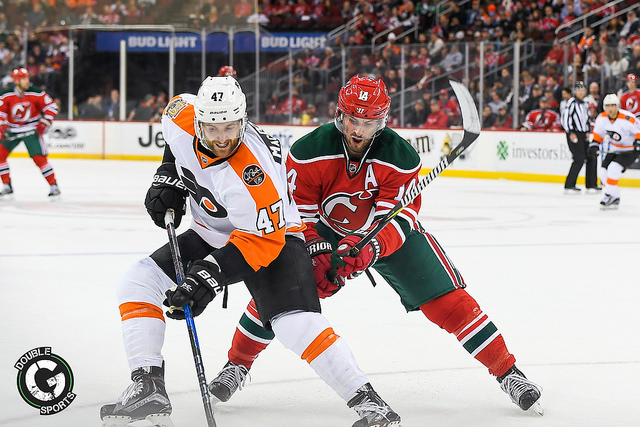 The National Hockey League on Tuesday announced that the 2017 NHL Draft Lottery will take place on Saturday April 29, in Toronto.

Three drawings will take place to determine the order of the first three selections in the 2017 NHL Entry Draft. The Golden Knights will have the same odds as the 28th place finisher during the 2016-2017 season. They will be guaranteed the opportunity to make their first-round pick, within the top six of the draft.

In order to accommodate the addition of a 15th team in the draft lottery, the odds at winning the number one overall selection went down from what they were last season.

The breakdown of the odds for the first drawing, giving the last place team the better the chance at winning the lottery are as follows:

The odds will then increase proportionately for the remaining clubs depending on which one won the previous drawing. The 12 clubs not winning any of the drawings, will be assigned their order in the 2017 NHL Entry Draft based on their inverse order of finish during the regular season.