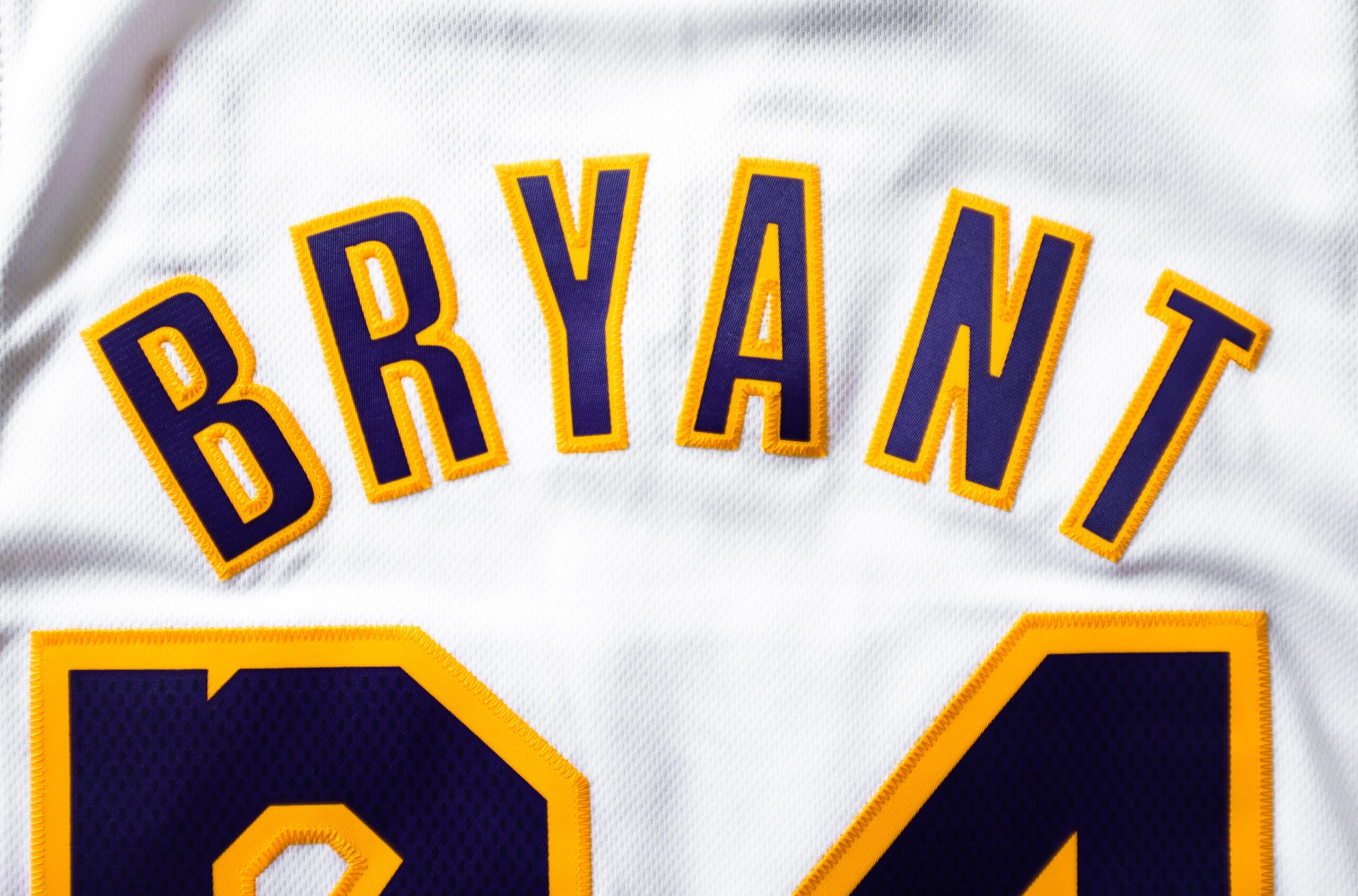 The Los Angeles Lakers have plans to honor the late Kobe Bryant with special jerseys if they advance in the second round of the NBA playoffs.

Nike is releasing a black and gold Bryant jersey with No. 8 on the front and No. 24 on the back. The jersey is called “Black Mamba” and is set to release on August 24. The Lakers are planning to wear those jerseys to honor Bryant in the NBA Playoffs.

The jersey features a snakeskin print on the outside and has 16 stars on the side panels, representing the Lakers’ 16 NBA championships.

Nike is making the Black Mamba jersey available for sale on August 24th, which represents the two jersey numbers Bryant wore during his career.

The Lakers begin their quest for their 17th NBA championship on Tuesday night. All eyes will be on the team to see if they can win this one for Bryant.