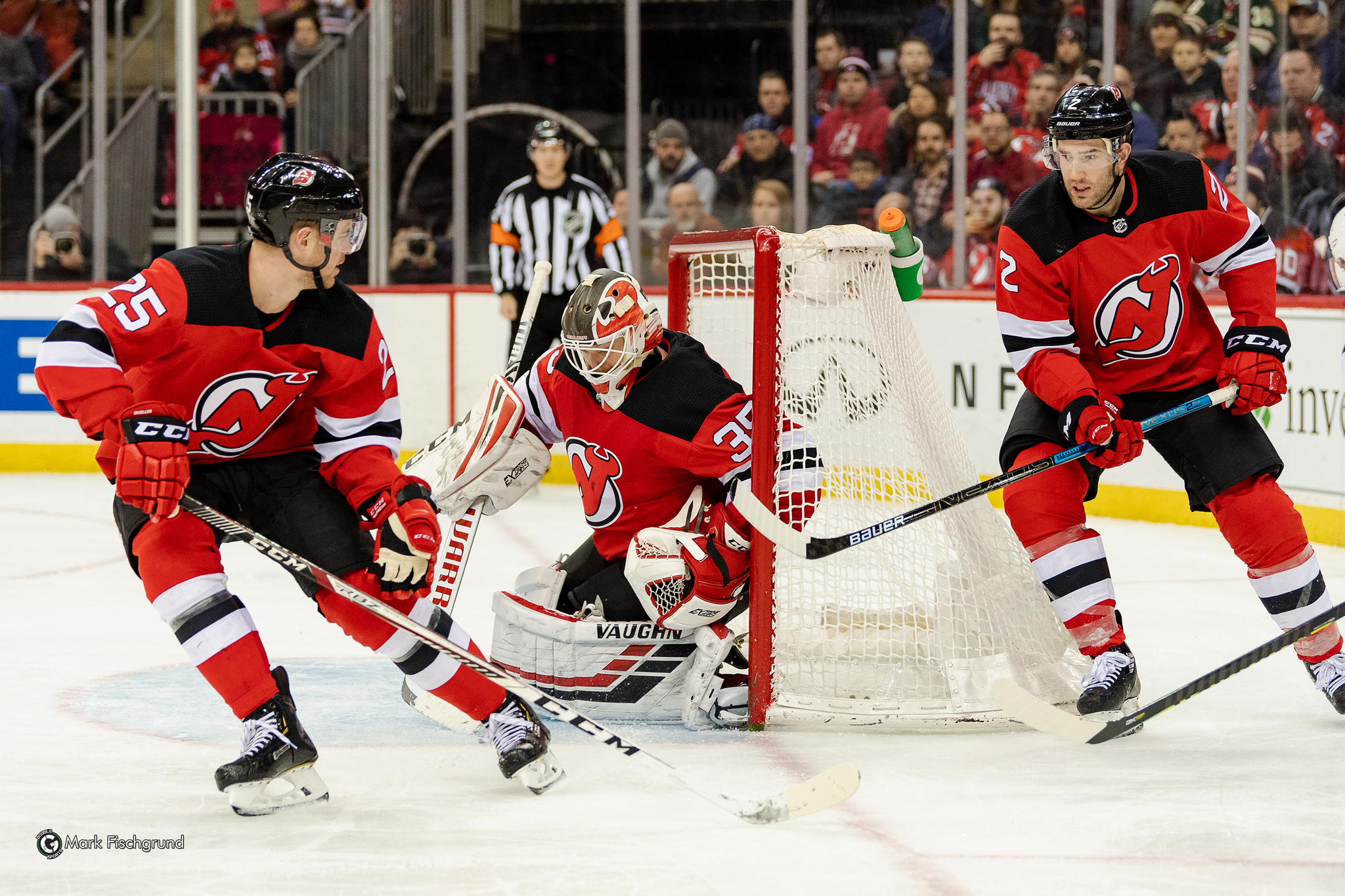 Sunday afternoon, the New Jersey Devils faced off against the Carolina Hurricanes after a three-game losing streak. The Devils came in full-force, one minute into the game as Kurtis Gabriel got into a fight with Hurricane forward Michael Ferland.

The Devils held off the Hurricanes, in the following minutes. Defenseman Damon Severson then got a penalty for holding in the 14th minute and 2nd line Forward Patel Zacha followed after in the 12th minute with the second penalty of the night for holding as well. With just three men on the ice, the Devils held off the Hurricanes from scoring and with 8:25 left on the clock for the 1st period, Zacha scored on an assist from defenseman Ryan Murphy. With one minute left on the clock, forward Marcus Johansson put the puck into the net with an assist by Kyle Palmieri and Mirco Mueller.

When the momentum seemed to slow down, the Devils scored their 3rd goal of the night with four minutes left on the game thanks to Johansson with an assist from Nico Hischier. The Hurricanes didn’t stay behind long as they scored their second goal of the day.

“It’s never gonna be easy but this definitely was a great game, made me stay sharp. The guys did a good job battling. I knew there’s no second chances and if there was a second chance I still went to battle. We were battling and weren’t giving them too much,” said Kinkaid in a post game interview.

The Devils terminated the game with a 3-2 victory.

“The guys have to be able to step up and play in different roles, and they do that. They force guys to make plays and they do a good job with that and we need to make sure we continue that,” stated Head Coach John Hynes.

The Devils will next be facing the Blues on Tuesday.