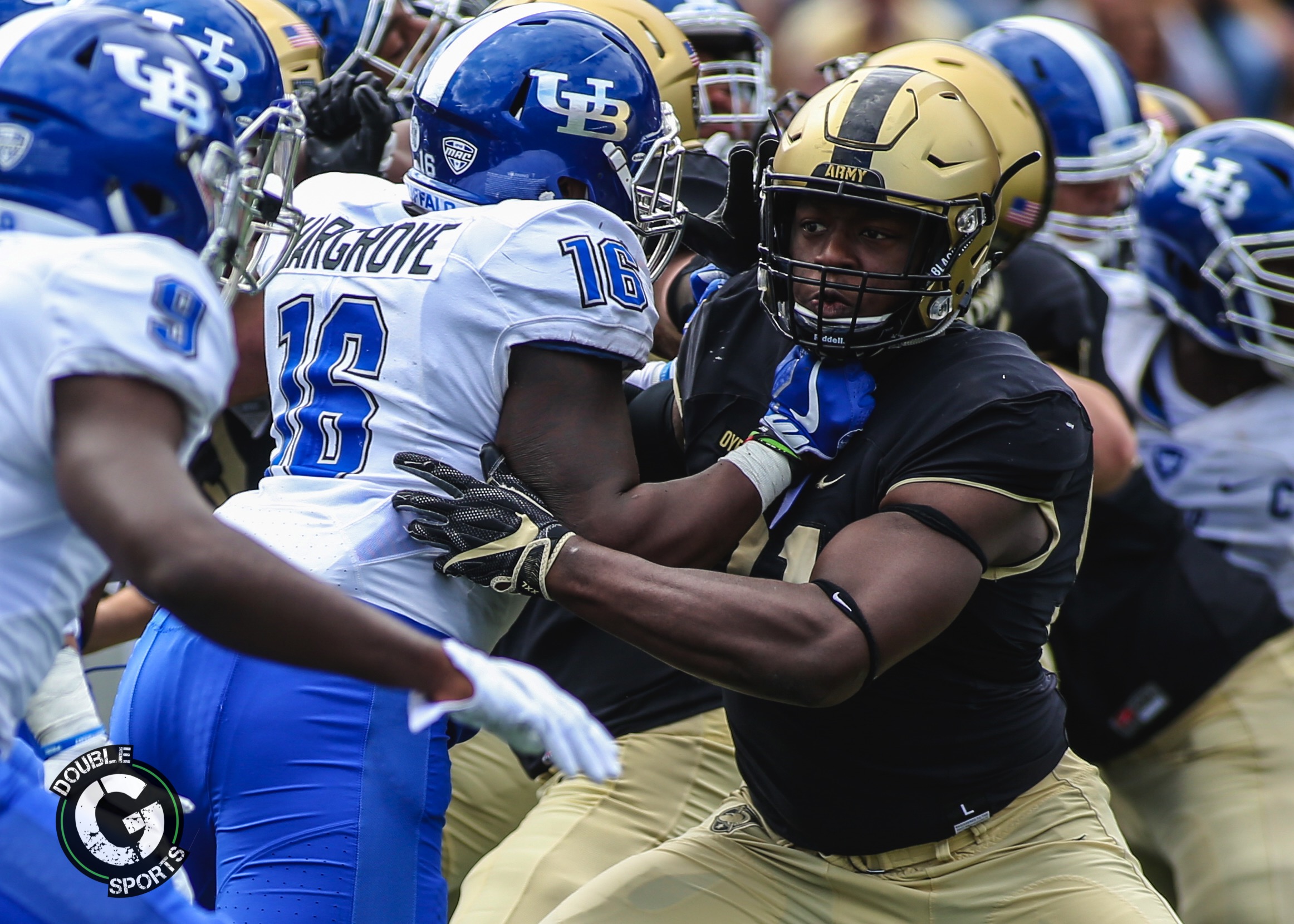 College Football Has A Non-Conference Conundrum

If I am being honest, I am tired of writing about the coronavirus. I am tired of talking about how this pandemic has taken away the sports I love, leaving me with a helpless feeling of emptiness and desolation. However, as a journalist I have the responsibility to cover “the now,” and this virus is very much, still living in the present.

The CAA announced, as we reported Thursday, the suspension of Fall football as a conference. JMU says it remains committed to an open exploration of various options for its competitive seasons for all sports in keeping with evolving guidance on health and public safety. pic.twitter.com/YL0A6ObQIf

The most recent activity that has been averted due to COVID-19 is the act of nonconference play. Major conferences such as the Big Ten and Pac-12 have already decided they will only be competing within their own division come this fall.

With this news, it is anticipated that the rest of the Power 5 conferences, which include the SEC, ACC and Big 12 will soon follow suit with this accord.

The Pac-12 will become the second conference to move its fall football season to a conference-only schedule, multiple people with direct knowledge of the situation told The Athletic.

In regards to how this might affect college football, it is safe to say that the allure that comes with a big nonconference matchup will be thrown out the window this fall. Big 12 schools will not get a chance to travel to SEC country and Big Ten programs will not get the chance to make their way out west to battle the best the Pac-12 has to offer.

Aware of this, I thought it would be a good idea to look at the upcoming CFB schedule and decide the biggest non-conference games we could potentially miss during the 2020 season.

Georgia vs Virginia – Pending (Game to take place that Monday)

* The game was initially slated to take place at Philadelphia’s Lincoln Financial Field on Dec. 12, but this may be put into jeopardy as the city of Philadelphia recently announced that, “No large events” may take place until at least February of 2021. While the Eagles and private events are exempt from this, it remains unclear what the future may hold.