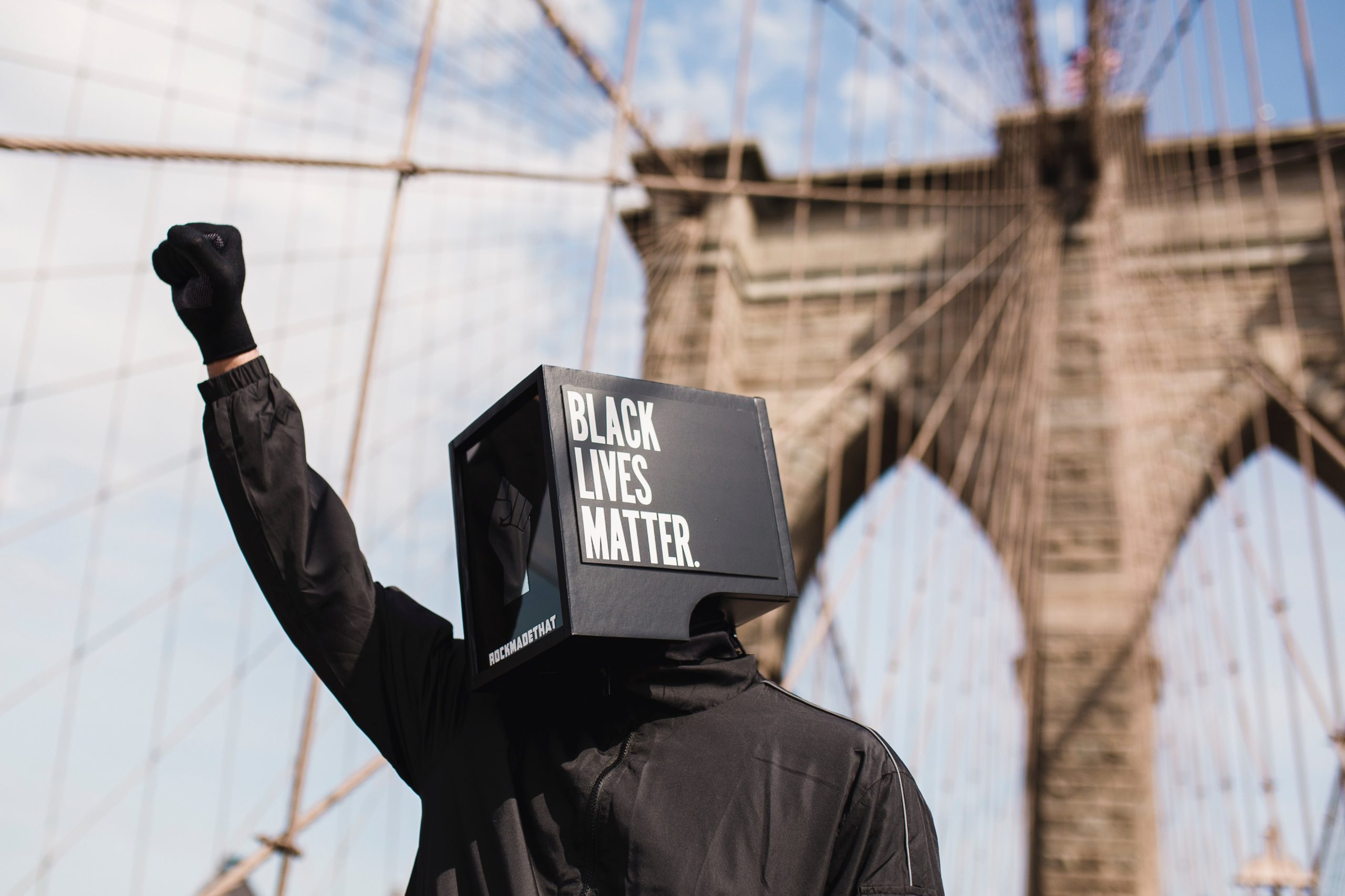 With the NBA set to return in late July, it would seem that it’s full steam ahead to Orlando. However, while fans may be all in for resuming the season, not all players are. On Friday night, Kyrie Irving of the Brooklyn Nets held a conference call with over eighty other players to discuss the remainder of the season.

Other players on the call included Kevin Durant, Chris Paul, Joel Embiid, and Tobias Harris. While safety concerns were certainly voiced, Irving stated that he didn’t support “the systematic racism” associated with resuming and that “something smelled fishy.”

Irving’s suspicions amounted to a full withdrawal from the upcoming remainder of the season, with him urging his fellow players to do the same.

Kyrie Irving’s call for a halt isn’t in a vacuum. The nation has been rocked by recent instances of police brutality. Most recently,the murders of George Floyd, Breonna Taylor, and Ahmaud Arbery have gripped headlines. Their tragic deaths is where Irving is placing his focus.

Austin Rivers released a statement in response to Irving, ultimately lending his admiration to the Nets’ point guard. However, River also advocated for a continuing the  season. Rivers emphasized the impact this could have on their collective careers, as well as the young fans at home who will need the distraction now more than ever.

Former NBA player, Stephen Jackson, went in the other direction. He completely agreed with Irving, saying that playing basketball would distract from the current fight against police brutality. While expressing his love for the NBA, Jackson was also suspicious of the League’s intentions and was openly critical of team owners who haven’t spoken up.

Other players who supported Irving include George Hill of the Milwaukee Bucks, Miles Turner of the Indiana Pacers, as well as Dwight Howard and Avery Bradley of the Los Angeles Lakers.

Basketball is a distraction, even a necessary distraction at times. However, it is that very distraction that Irving is worried about. Drawing attention away from the protests and racial inequality has the propensity to aid complacency. There is a very real threat that a return to normal will cause the fight against injustice to get lost in the noise. After all, comfort is the enemy of progress.

It is easy to see how asking players to return to basketball right now can come across as insensitive. Worse, it sends a message that providing entertainment is more important than standing against injustice. Of course, the NBA has no desire to stand on the wrong side of history. Thus, to curb any  negative interpretation, the NBA has not made participation in Orlando mandatory.

It should be noted that Kyrie Irving would likely have sat out of the season anyway due to injury. Still, that doesn’t strip away any validity from his call to action. Irving also made sure to address the notable monetary concerns, noting that only a handful of players (including himself) were compensated during the lockout. In fact, the only consequence of not playing in Orlando would be losing out on a portion of their contracted funds for the remainder of the season. However, Irving declared that he was willing to give up everything to continue the fight for social reform.

There are a multitude of concerns at play here ranging from safety to compensation. The biggest threat in Irving’s eyes though, is derailing the progress that this movement has seen. Kyrie Irving is not willing to be a participant in such a distraction, and calls his fellow players to join him. Ultimately, this is bigger than basketball and each player will have to make a decision that they can live with.