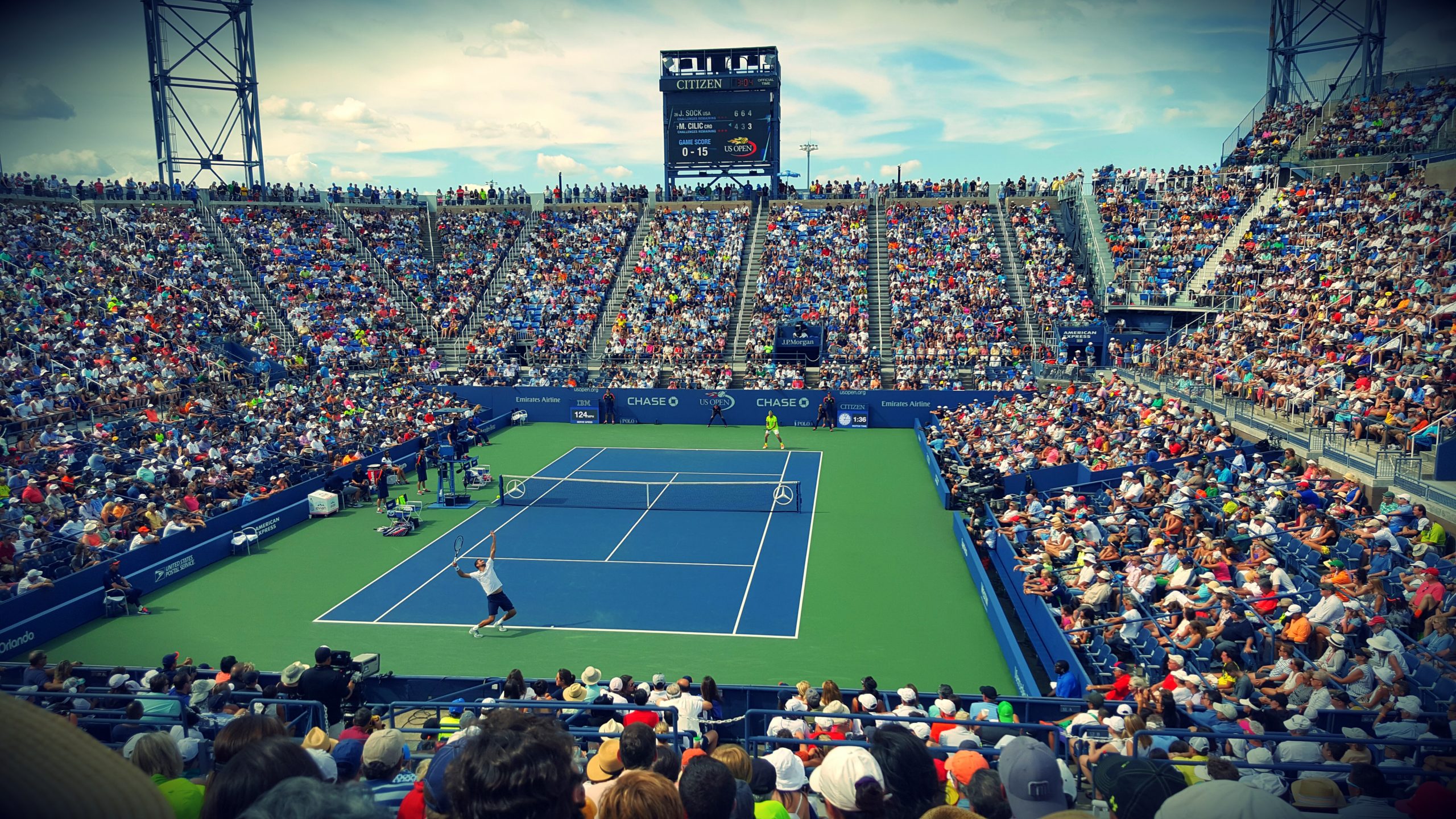 Tuesday morning it was announced Novak Djokovic has tested positive for COVID-19 after hosting a tennis exhibition series in both Croatia and his home country of Serbia.

Novak Djokovic and his wife, Jelena, announce they have both tested positive for the coronavirus after organizing a tournament series in Serbia and Croatia pic.twitter.com/4SQmphuuy6

Djokovic, currently ranked as the world’s best tennis player, became the fourth participant from the exhibition series to test positive. His wife, Jelena, also tested positive for the deadly virus.

“The moment we arrived in Belgrade [Serbia] we went to be tested. My result is positive, just as Jelena’s, while the results of our children are negative,” Djokovic said in a statement. “Everything we did in the past month, we did with a pure heart and sincere intentions. Our tournament meant to unite and share a message of solidarity and compassion throughout the region.”

These test results come off the hands of a vast amount of criticism given to the worlds number one. Djokovic hosted these events with no social distancing measures and even brought in tennis players from around the globe to participate in the festivities.

Novak Djokovic has also said in a previous statement that he wasn’t entirely sure he would receive a vaccine, even if it was required to play on tour.

Party at Novak Djokovic’s tennis tournament where at least eight people, including Djokovic and his wife, have tested now positive for Covid-19 (via @Janosikgarciaz) pic.twitter.com/czjjKwXoi9

“I am extremely sorry for each individual case of infection,” avowed Djokovic in a public apology. “I hope that it will not complicate anyone’s health situation and that everyone will be fine. I will remain in self-isolation for the next 14 days, and repeat the test in five days.”