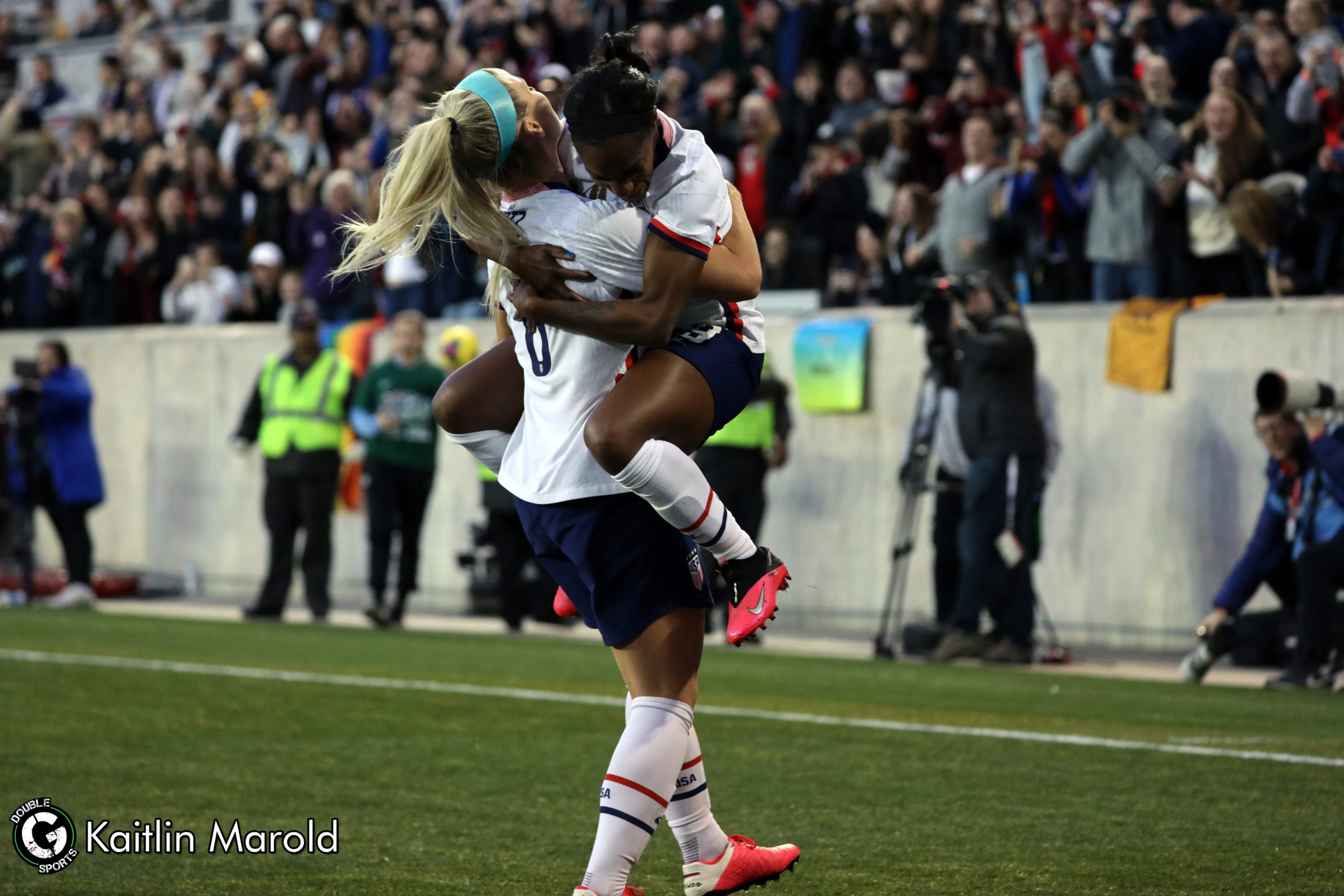 The National Women’s Soccer League will be allowing its players to have the option of standing on the field or in the locker room during pre-game ceremonies and the playing of the national anthem. Monday’s decision was supported by Commissioner Lisa Baird, who stressed the importance of providing flexibility to show support to players and develop a safe environment.

CHICAGO (June 29, 2020) – The National Women’s Soccer League announced today that it will revise its pre-game ceremonies during the 2020 NWSL Challenge Cup presented by P&G and Secret to provide additional flexibility for players to participate as they see fit. The national anthem will be played and players will have the option of being on the field or in their locker room.

This decision was made following conversations with players from around the league, as well as club officials and other stakeholders.

“We began this tournament with several important goals. Develop a safe environment for the continuation of sport. Create an innovative competition to showcase the vitality of women’s soccer. Collaborate with our players association and develop a genuine partnership. Raise revenue to fund player compensation. And support and empower players to use their platform to make the world a better place.

And so, we’re going to continue to play the national anthem, but with even more flexibility, and support each player’s right to express their individual views, or not.

The NWSL stands behind every player, official and staff member. Kneel on the field. Stand with your hand over your heart. Honor your feelings in the privacy of the locker room or at midfield.

The NWSL is a league that was built on diversity and courage and those principles will continue to drive us forward.”

The Sky Blue FC is using the Challenge Cup for charity and to raise awareness for equality.