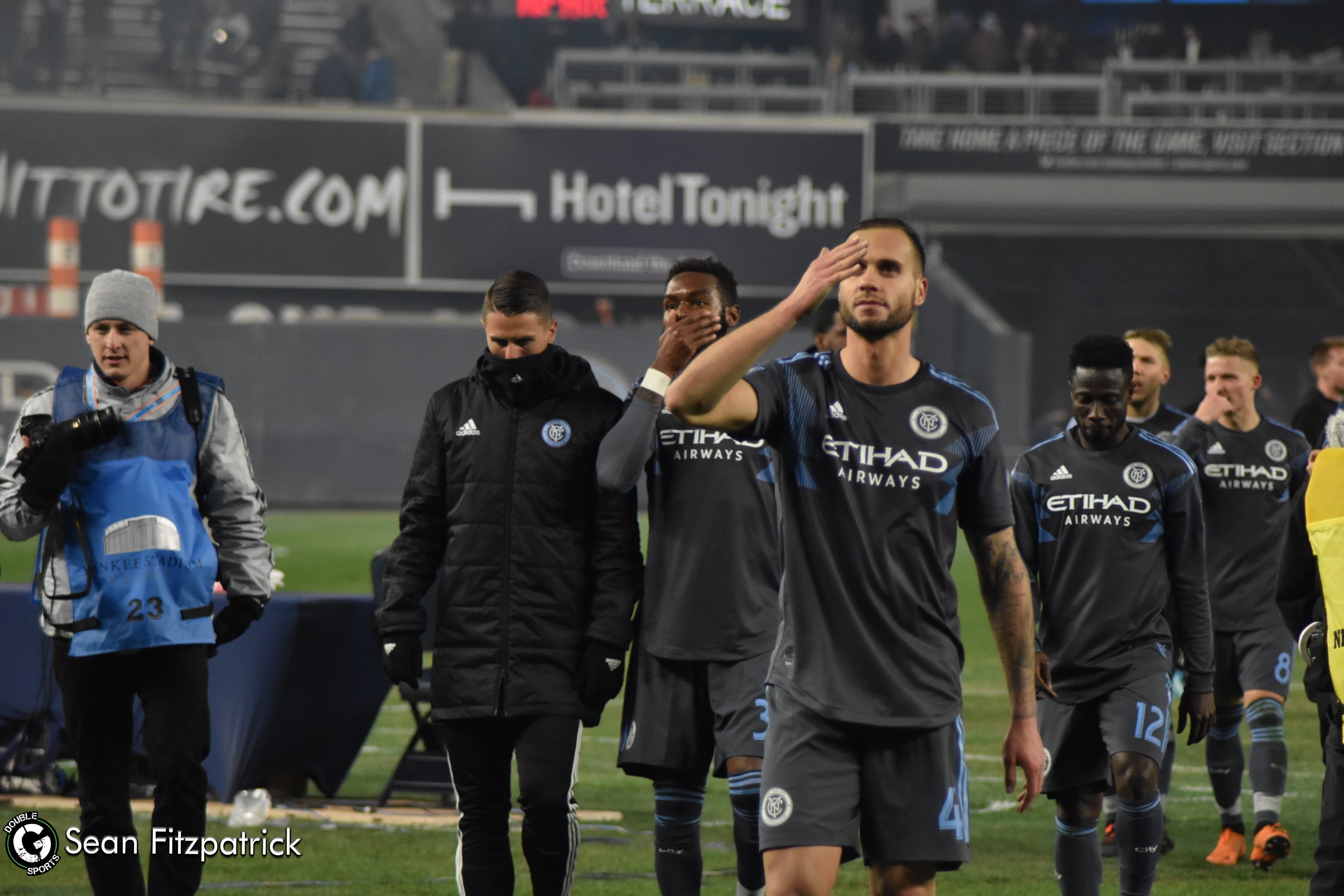 New York City FC will aim to bounce back from a disappointing defeat against Houston with a victory against Orlando SC at Yankee Stadium this Saturday.

The New York side took the lead early over the weekend behind David Villa, but the hosts hit back with three strikes to earn a 3-1 victory.

A victory against the Florida side would send NYC six points ahead of Orlando, having played one match more. A defeat, however, would draw the sides level on points, but Orlando would have the opportunity to jump ahead of the boys in blue with a game in hand.

NYC could also leap to the top of the Eastern Conference with a win should leaders Atlanta suffer a defeat at home to the Philadelphia Union.

NYC FC will feel confident about their chances this Saturday with victories in all five of their home matches, including a 2-0 win against Orlando earlier this year. They have conceded just twice at home this season. Orlando meanwhile have won just once on the road this year in a 2-1 victory over the Colorado Rapids, who sit at the bottom of the Western Conference.