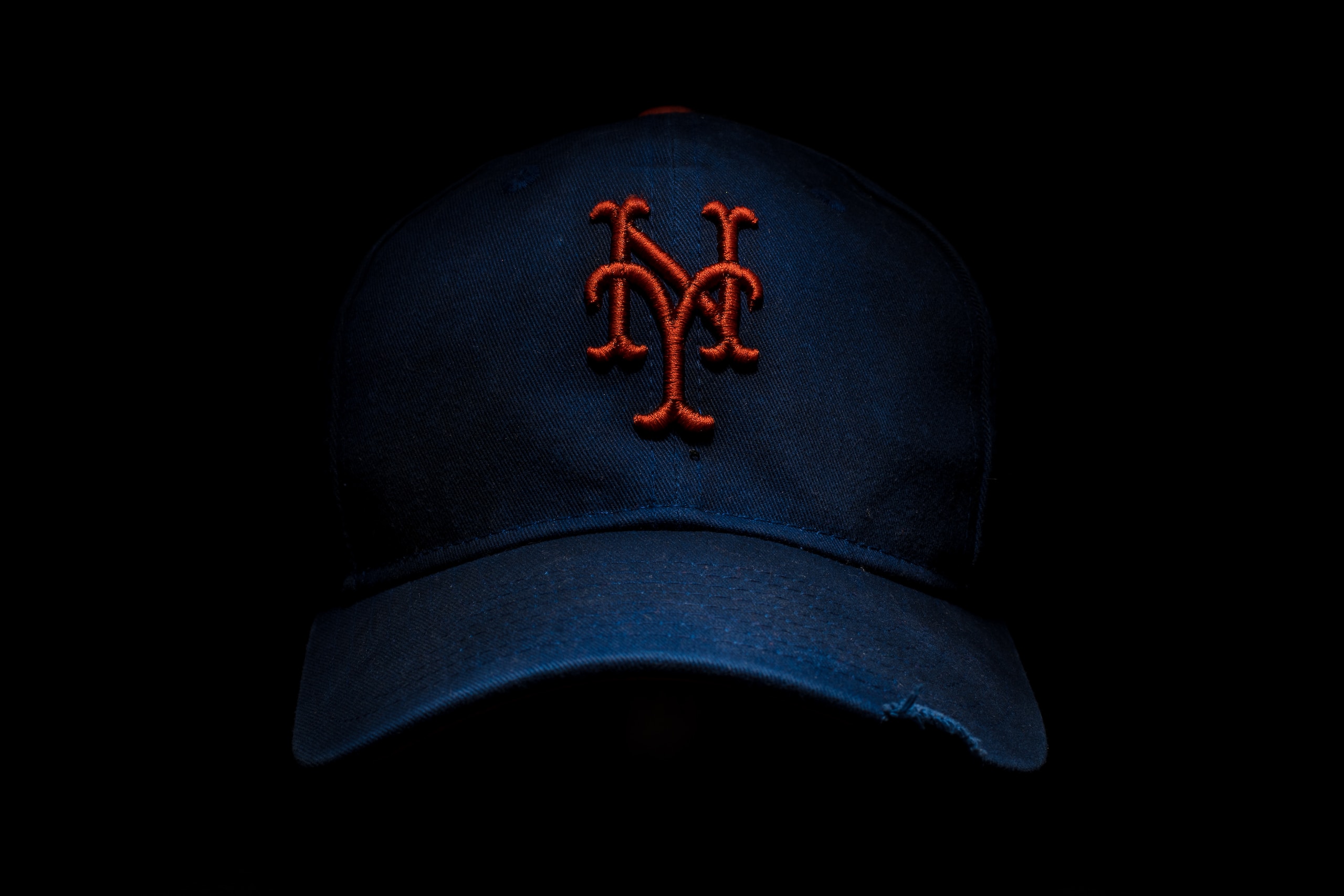 There have been several instances that have made New Yorkers unhappy during Bill de Blasio era in this city, ever since its residents elected him mayor in 2013… But this could be one that really sets people over the edge. To any Mets fan who doesn’t want to believe that New York City mayor Bill de Blasio’s resistance to the Mets sale is a thing… it’s definitely a thing.

As he is entering the backend of his reign as New York City Mayor, de Blasio is apparently determined to leave behind a most curious legacy in the sports world. He has targeted you, Mets fans.

According to league sources, the mayor recently called the commissioner’s office and informed Rob Manfred of his opposition for the sale of the New York Mets to Steve Cohen. The New York Post was first to report the call.

Bill de Blasio’s spokesman Bill Neidhardt confirmed that call, but characterized it differently, saying “The NYC Law department is doing their due diligence of examining a new lease on incredibly valuable city-owned land. That’s what the call was about … he called to discuss the review process.”

As first reported by USA Today, Bill de Blasio has the right to block the sale to “any person that has been convicted in a criminal proceeding for a felony or any crime involving moral turpitude.’’

He wants to take the provision that would allow his office to block a “prohibited person” from owning a team that occupies Citi Field, which is partly owned by the city, and extend that definition beyond reason — and beyond its present boundaries.

A clause in the Mets’ lease with the stadium defines such an individual as “any person that has been convicted in a criminal proceeding for a felony or any crime involving moral turpitude or that is an organized crime figure.” The mayor, fueled by his own ego and a cadre of Cohen enemies, wants to extend that to anyone “who controls any person or entity that has been convicted of a felony.”

The company that Cohen founded, S.A.C. Capital, pleaded guilty in 2018 to securities fraud and wire fraud and paid $1.8 billion in fines. Cohen was not personally charged with a crime, making it unclear what grounds de Blasio would have to block the deal.

However, according to sources, Cohen’s connection to S.A.C. Capital is enough for the mayor to weigh invoking this clause. Cohen opposes that position, of course, and might ultimately prevail but any delay could at minimum weaken team president Sandy Alderson’s ability to prepare a front office and roster for the 2021 season.

People directly involved in the sale process admit that they are unsure when this wrinkle will resolve.

A key opponent of Cohen is State Senator Jessica Ramos, who also had a hand in scuttling the Amazon fiasco in 2019, when the shipping giant pulled out of a planned expansion into Long Island City that would have brought 25,000 jobs here. Sources told the NY Post that Ramos has been in contact with City Hall about the Mets sale. That’s one dot.

But here’s the more important one: Ramos also penned an op-ed in July endorsing the sale of the Mets to the group led by Alex Rodriguez and Jennifer Lopez.

De Blasio on Thursday asserted his control over the $2.475 billion deal to sell the Mets to Steve Cohen saying he wouldn’t bow to Major League Baseball’s Friday deadline or share his personal opinion on the hedge funder.

“It’s not appropriate to be commenting on the people involved,” de Blasio said at his daily press briefing Thursday. “The Law Department is handling this. I’m not going to issue personal views in the middle of that kind of review.” “I reached out to Commissioner Manfred simply to let him know that we had this legal responsibility and we were pursuing it and doing due diligence.”

“The ‘due diligence’ line is bulls–t,” a source familiar with City Hall told The Post Wednesday. “He’s told [Major League] Baseball he doesn’t want Cohen and he’s told his Law Department to find a way to stop it.”

While Bill de Blasio’s can prefer one buyer over another… so can everyone else. But sometimes you need to know when you to pick your battles. The Wilpons already have made their decision to sell the team to Cohen and now it should be left up to MLB.

Cohen is expected to still be approved in a vote on Friday of MLB owners.