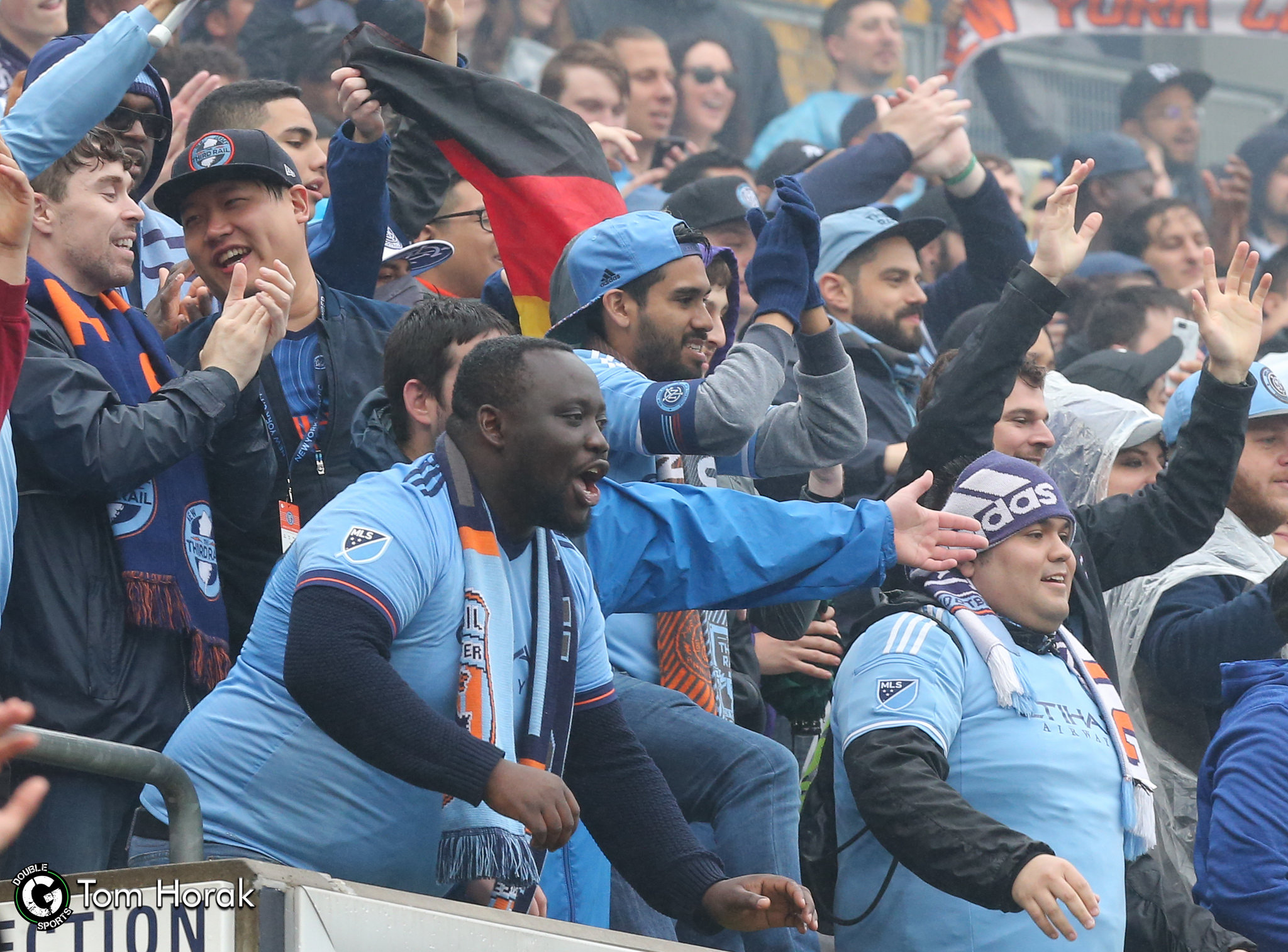 NYCFC, Deila: “Our supporters can make the difference”

Ronny Deila is on the hunt for revenge after the bad start to the MLS season. New York City FC has indeed lost the first two games of the new season. The New York City FC manager hopes that help against Tigres in the Concacaf Champions League quarter-final will come from the fans.

The atmosphere can make a difference

New York City FC and Ronny Deila know very well that they start off against the team that has won three of the last four editions of the Concacaf Champions League. “Tigres is the favorites”, Ronny said, “we know that we have to do our best and we will do everything to succeed in this.

Deila sends a clear message to the team:full attention: “Tigers is a very strong and important team. We’ll have to stay focused and not make mistakes, they will immediately want to take advantage of this”.