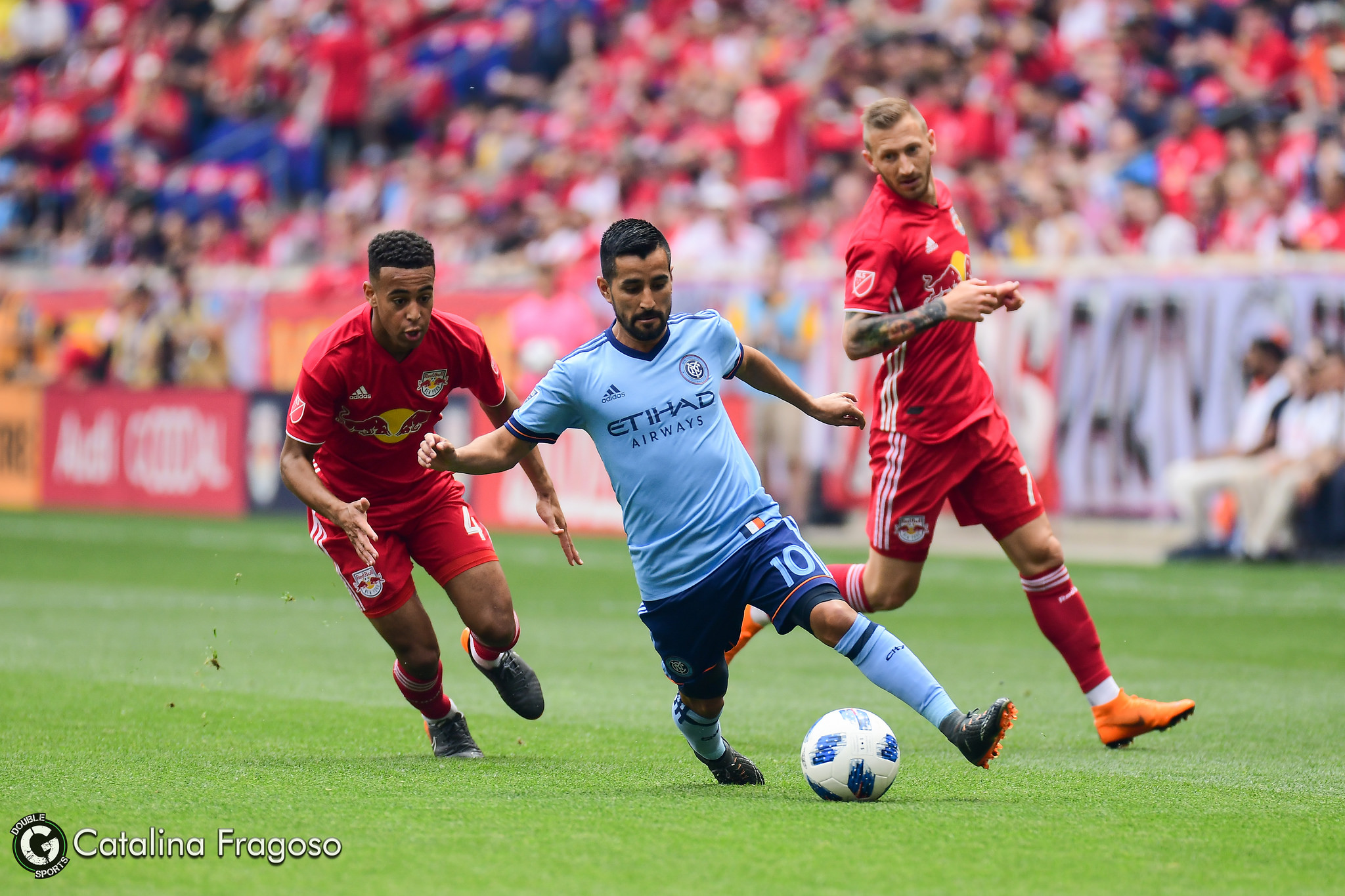 NYCFC, Maxi Moralez will not play against San Jose

The numbers are clear: in the last eight games without Maxi Moralez, New York City FC has never won. This is because players like Maxi are fundamental. There is no doubt that Maxi is one of the most technical players in the team, one of those players who can change the inertia of a game with a play. Without him it will be difficult for New York, but certainly Torrent will have studied the valid alternatives that are in the team. The certainty remains that his absence is heavy, both for his qualities but also because together with him Heber will still miss out due to injury.

Torrent will therefore have the players counted, especially in attack. But the head coach of the Blues will be able to count on Mitrita back to being decisive, Medina who has unlocked with the two goals scored, in addition to Taty Castellanos, slightly down but player who can be decisive. Tajouri-Shradi is also available again, and who knows if he can also make his precious contribution. The absence of Maxi no doubt worries, but the alternatives are there to win against everything and everyone.