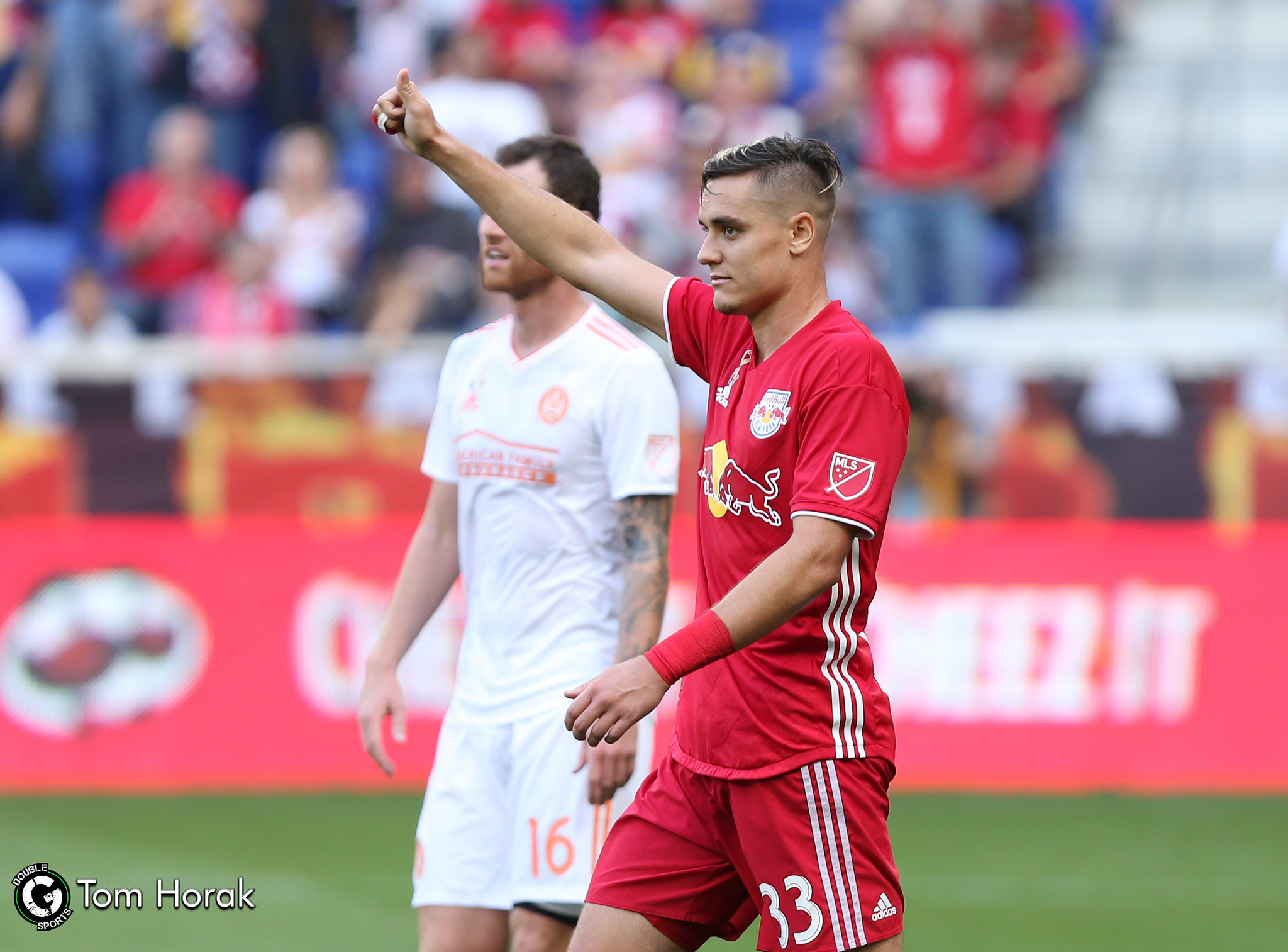 New York Red Bull center back, Aaron Long, earned his first international cap in Tuesday night’s friendly against Peru. The USMNT, coming off of a 4-2 loss to Colombia, turned their attention to, Long.

Further, head coach, Dave Sarachan, entrusted Long to his first National Team cap to avoid a loss, like that to “los Cafeteros.” In fact, the California native and his countrymen, held the opposition to only one goal, in the 1-1 friendly.

During these experimental and troubling times for USMNT, Tuesday night’s game against “La Blanquirroja” showed slight progress for the country’s soccer program. While Long and Ben Sweat, Long’s cross-city rival from NYCFC, only held the opposition to three shots on target, improvement is one step at a time.

Long returns to New York to continue his success with New York Red Bulls – a team with a defensive prowess that has only conceded 33 goals this season. Further, New York Red Bulls look to end the season with momentum to take into the playoffs.