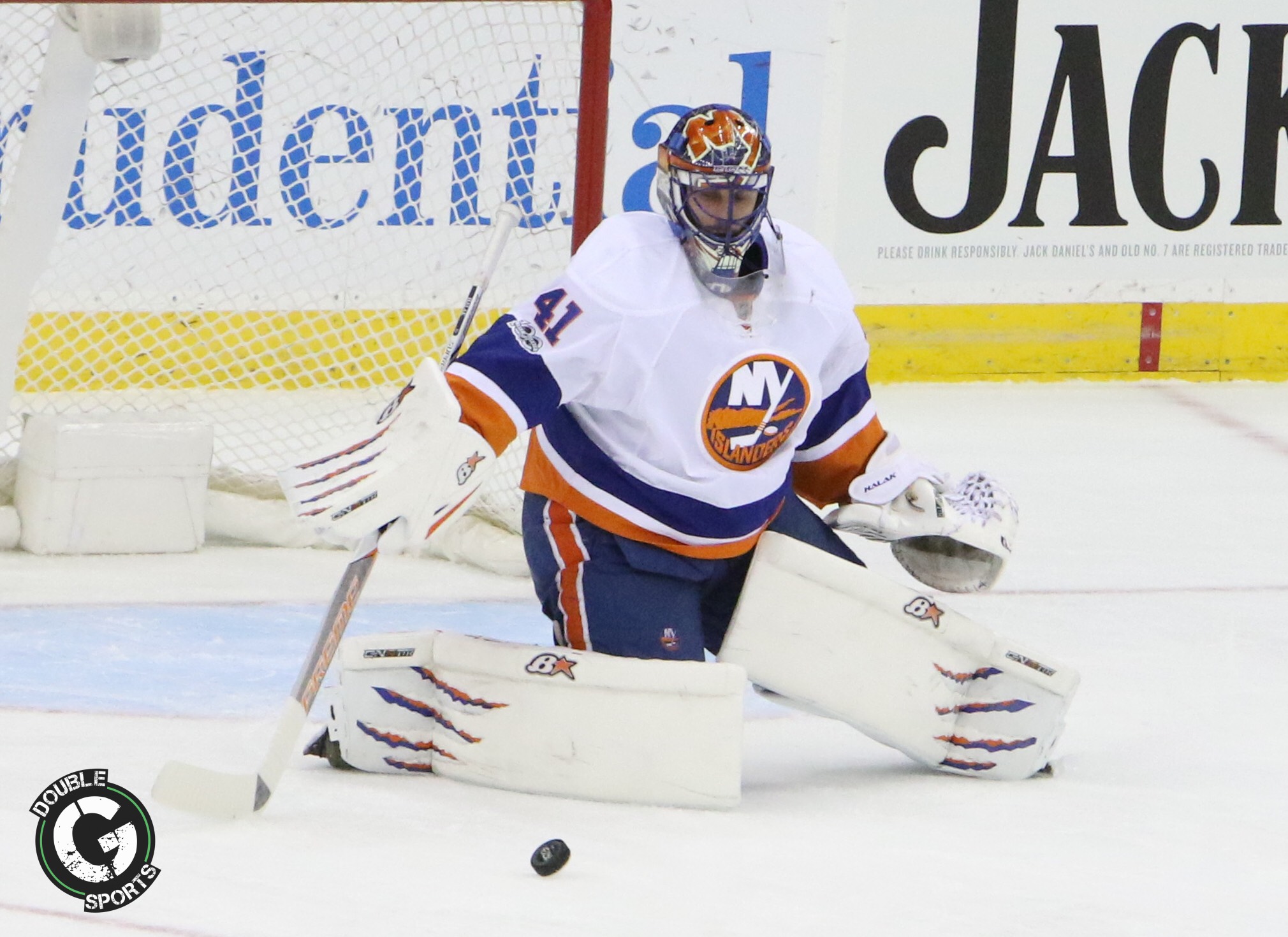 Oh a times they are a changing; Moves Isles must make in offseason

It’s been a really bad season for the Islanders.  Historically bad, actually.  After a 14-8-3 start, the Islanders now sit square in the cellar of the Metro Division.  We’ve talked about this before, but their 31-35-10 record is unacceptable.  They’ve given up 276 goals and will probably give up 300 goals, an NHL first.  Garth Snow has done absolutely nothing in his twelve seasons as GM to be anything but fired.  I know it’s probably a bit taboo to speak of other people’s jobs on here, but this article needed to be written.

As bad as it’s been this year, the Islanders still have plenty of good things going for them.  If they can just get their coaching and GM on the right path they’ll be a great hockey team.  There are plenty pieces in place, but every time this team takes one step forward and two steps back.  These changes will prevent that.

This was spoken about on the Isles Seat podcast hosted by Mike Carver & Brian Compton, but some possible candidates up for what will hopefully be an open position are Tom Fitzgerald and Bill Guerin.  It’s pretty obvious at this point that Garth Snow should be fired effective immediately.  I don’t know what the owners are waiting for (maybe end of season) but he doesn’t deserve the chance to try and keep John Tavares.

Let me repeat that;  Garth Snow SHOULD NOT BE GIVEN THE CHANCE TO WOO JOHN TAVARES.  He has already done enough to feel John Tavares feel ostracized from this Islanders franchise.  If/when he does get fired, there are two legitimate candidates who should be given a good hard look, but one in particular that would make the most sense.

Bill Guerin is a former Islander captain and current Assistant GM of the Pittsburgh Penguins.  He’s been in the organization for a little while and given the Penguins’ success Guerin is a great candidate to take the next step.  The only thing that could possibly hold the Islanders back is if Doug Weight is still in place, his old buddy might have a hard time letting go of him if things start to get bad.

The more logical candidate to replace Snow is Tom Fitzgerald.  Fitzgerald is also a former Islander player and the current Assistant GM of the New Jersey Devils.  Fitzgerald is in a better position to take the job for two reasons;  one, he is a new voice that hasn’t been around this team in a long time (Guerin was here when Garth was GM) and two, he has been part of both a rebuild and a resurgence with the Devils.  The Islanders are in almost the exact same spot that the Devils were in the past few years;  A middle of the road team with no real direction.

Get rid of all Weight’s assistants, give him a short leash

If it does come to fruition that Garth Snow is gone and Fitzgerald is the new GM, his first move should be to clean house of ALL Doug Weight associates.  I understand that the coach should be able to fill his cabinet with people he trusts, but so far none of his assistants have done a good job.

Greg Cronin’s bunch on the penalty kill look clueless from time to time.  Kelly Buchberger and Scott Gomez haven’t proven anything as the offense is decent but the structure and execution of the defense has been historically bad.  On top of that, both goalies the Islanders had last year have regressed severely, so Fred Brathwaite should be given the pink slip as well.

It’s nothing personal, it just hasn’t worked out.  Weight is a first time head coach, and while he realistically should be fired as well, they’re probably going to give him at least another few weeks to see if this year was just a fluke.  If I were the GM, I would give him maybe three weeks.  If they get off to a slow start, let him go as well.

There aren’t many options in the goaltending realm, but a guy like Keith Kincaid could be an interesting option.  He is a UFA and the Devils already have a lot of money tied in Cory Schneider.  Jaroslav Halak will not be back with the Islanders and it’s starting to look like that Thomas Greiss deal was a big waste, but taking a chance on a relatively unproven Kincaid could pay huge dividends.  He’s not a top tier goaltender, but the Islanders aren’t going to be able to trade for  Jonathan Quick or Carey Price.

An interesting UFA for the Isles would be David Perron.  The Islanders should try their best to trade Brock Nelson for some draft picks and move Anthony Beauvillier to the third center.  A guy like Perron who brings a little bite and can actually score (unlike Cal Clutterbuck) can bring a lot of good offense and some solid defense.

We all hope for a better season for the Islanders.  These large, potentially franchise altering moves can put the Islanders on the right path for an eventual fifth Stanley Cup.  It never works out the way it’s supposed to, but that’s the fun of being an Islanders fan.  One can hope.