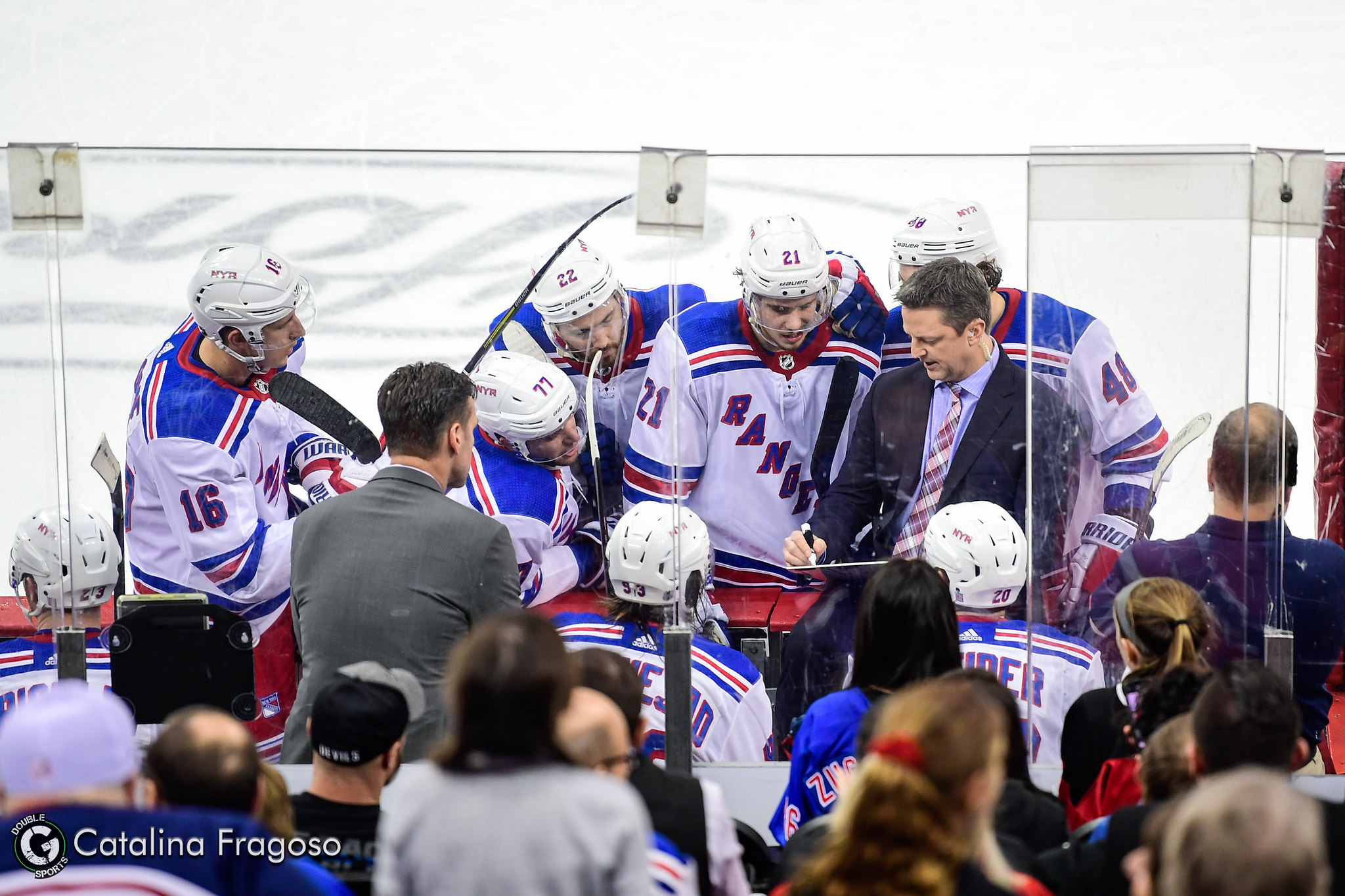 On Monday night, the National Hockey League (NHL) held the second phase of its 2020 Draft Lottery and the New York Rangers won the first overall pick.

On Twitter, the word “rigged” was trending after the draft selection. Claiming that the NHL rigged the draft lottery for the New York Rangers’ benefit is like saying the ice hockey should be played on grass. Before last year, it had been 55 years since the Rangers had been given either a first or second-overall draft-pick.

How The 2020 NHL Draft Lottery Changed

During a normal NHL Draft Lottery, there would be 15 teams with a chance of winning the number-one overall pick. However, this year, the NHL held two draft lotteries: the first lottery was supposed to award each of the top-three overall picks. At that drawing, the Ottawa Senators won the third-overall-pick and the Los Angeles Kings won the second-overall-pick, but the first-overall-pick went to one of the eight teams that had not lost yet in the play-in round.

As a result of this, the NHL was forced to hold a second draft lottery, that would occur after the play-in round had ended. It was at the NHL’s “second phase” drawing that the Rangers won the number-one overall pick. Fans of the Detroit Red Wings can blame the fact that the NHL decided to give 24 teams a crack at the playoffs, ensuring that eight of the 15 ping-pong balls would belong to a team that had not been identified by June, when the first lottery drawing was held.

Who Will the Rangers Take?

According to NHL.com, the Rangers will pick Alexis Lafrenière. The eighteen-year-old Quebecois tops NHL Central Scouting’s list for North American skaters. Plus, it does not hurt that he was the captain of Rimouski in the Québec Major Junior Hockey League (QMJHL), which is the same junior team that Sidney Crosby played for before he was drafted first overall in the 2005 NHL Draft.

Lafrenière described what he anticipates playing for a talented team like the Rangers and in a big-market city like New York.

“[It’s] really good news…the Rangers [are] an unreal team with really good players and a really nice city, so for sure its good news and I’m really happy… I think they’re going to have a lot of success the next couple years, so for sure it’s pretty fun.”

The New York Rangers are building a young, talented forward group that resembles what the Colorado Avalanche have. If the Rangers take Lafrenière, then they could have four prospects starting next season: Kaapo Kakko, Alexis Lafrenière, Vitali Kravstov, and K’Andre Miller.

Rangers fans will hope that these four young Rangers turn out as well as the Avalanche’s first-round picks have turned out, like defenseman Cale Makar and forward Nathan MacKinnon.

It goes without saying that, the Rangers’ front office has been much more competent since 2019, when John Davidson became the team’s president.

“I think, along with the skills, [what stands out is] his competitiveness. If you go back to the World Juniors, right away you can see his has the kind of talent that we’re all looking for but he also drags everyone in the battle with him. We’re all looking for a player like that.”

Gorton meant that he believes Lafrenière has those important leadership qualities that make a very skilled player become a good leader as well. By adding a potential generational talent to a forward-group that has the likes of Artemi Panarin and Mika Zibanejad, the Rangers’ top-six may be a force to be reckoned with for years to come.

To Rangers fans, I say, there is definitely reason to celebrate, but those celebrations should be tempered by the fact that  t remains to be seen how the NHL playoffs end up.

As of today, the NHL has not set a date for the 2020 Draft or a 2020-21 season start date. It’s my feeling that the NHL Draft will be held in the middle of October after the Stanley Cup Playoffs conclude. For Rangers fans, being swept in the play-in round by the Carolina Hurricanes still hurts, but not as much now that they have the first overall pick and a chance to add an NHL-ready talent like Alexis Lafrenière to their roster.