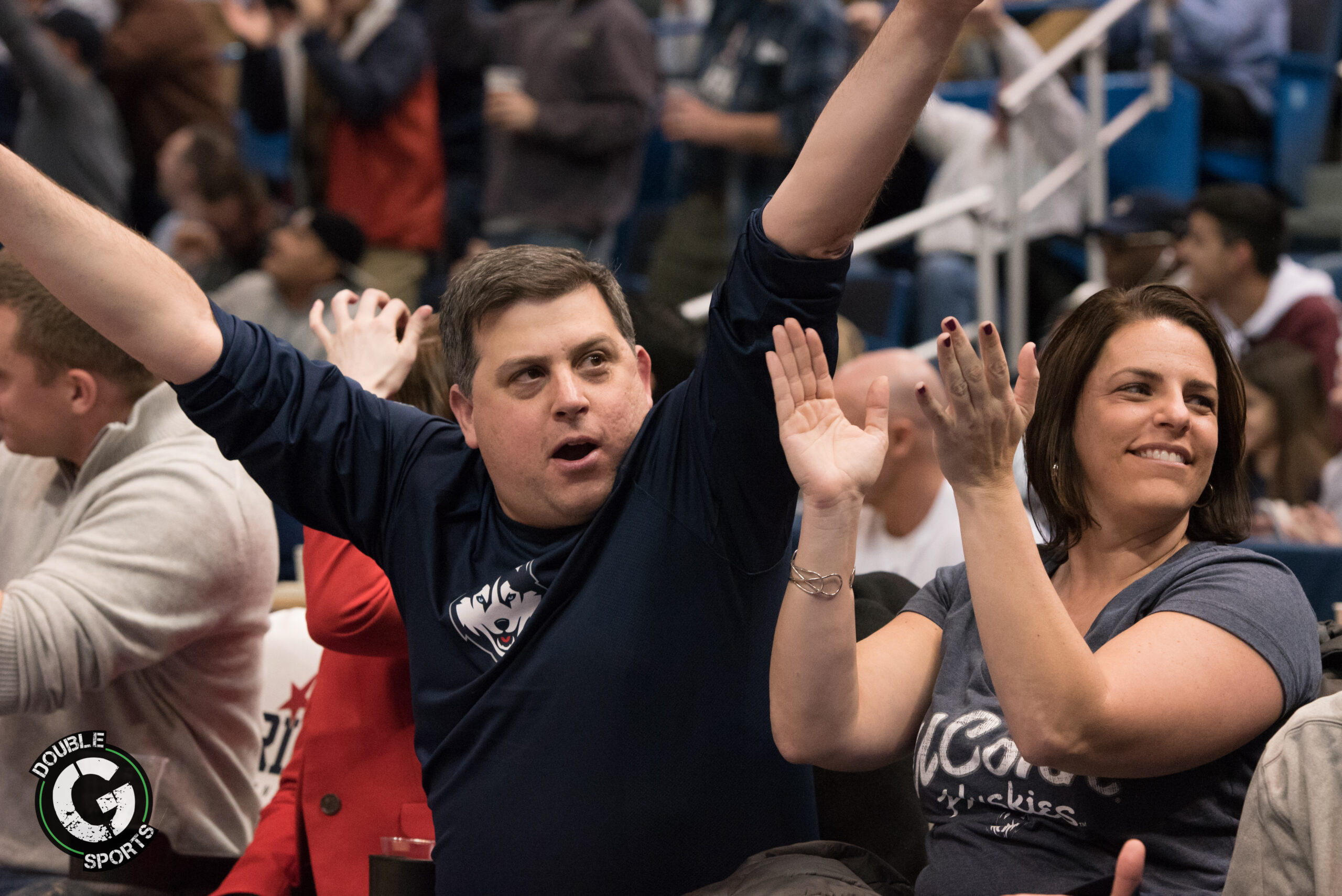 Displays honoring the Ford Hall of Fans 2020 Class inductees were unveiled this morning during a ceremony at the Hall.

The inductees are the most passionate fans in the NFL and were invited to the Hall of Fans for recognition. Jim Peters of Ford and David Baker of Pro Football HOF presented inductees with their Blue Jacket and Ring.

“Fans play an integral part in the game of football – whether it’s building team identity in their community or rallying the players when they need a lift in a tough moment of a game,” said David Baker, president and CEO of the Pro Football Hall of Fame. “We are proud to partner with Ford in honoring the greatest fans of ALL time and to guard their legacy to the game forever at the Hall of Fame.