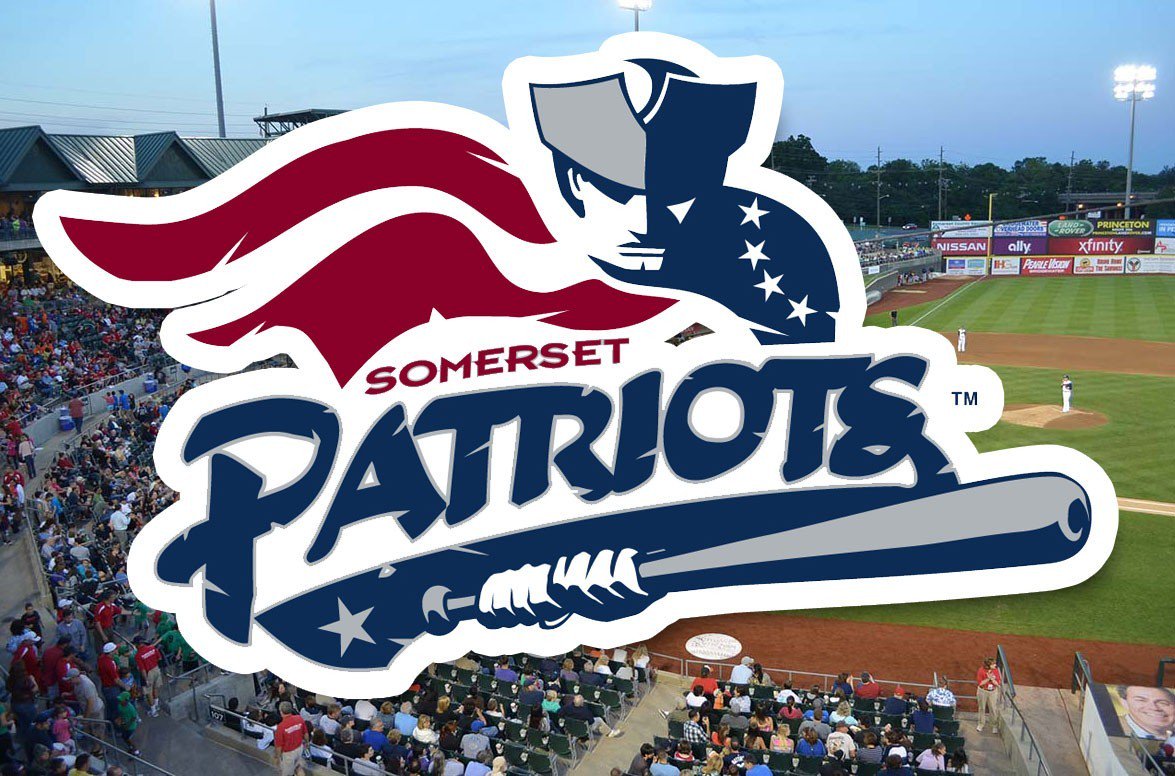 Patriots and Ducks meet for second time this month

The Somerset Patriots and Long Island Ducks are getting very familiar with each other, facing off for the second of three times this month.

Long Island owns a one game advantage over the Patriots in the competitive Liberty Division at 31-19, while Somerset is 30-19 after going 8-2 in its last 10, last sweeping the Southern Maryland Blue Crabs.

A First-Half Division championship guarantees a spot in the postseason and home field advantage.

Long Island brings a powerful lineup to the table and is expected to have it on full display throughout the three-game set. Infielder David Washington leads the charge with a league-best 16 home runs.

Ducks Outfielder and former New York Met Kirk Nieuwenhuis seems to have found his footing with Long Island and made a big impact on their season, batting .265 in 44 games with the club.

Somerset pitcher Brett Oberholtzer will take his 3-1 record on the mound tonight in hopes of tossing his second straight win. His last start, ironically against the Ducks, ended in a no decision in the seventh inning after the lefty struck out a season-high seven batters.

The Patriots’ strong pitching rotation own a league-best 3.32 ERA.

This afternoon the team announced the signing of RHP Jonathan Cheshire who is active for tonight’s series opener at 7:05. The Ducks signed a RHP of their own in Michael Tonkin, according to the league’s transaction log.

Follow Dylan Manfre on Twitter for the latest on the Somerset Patriots and Atlantic League of Professional Baseball.