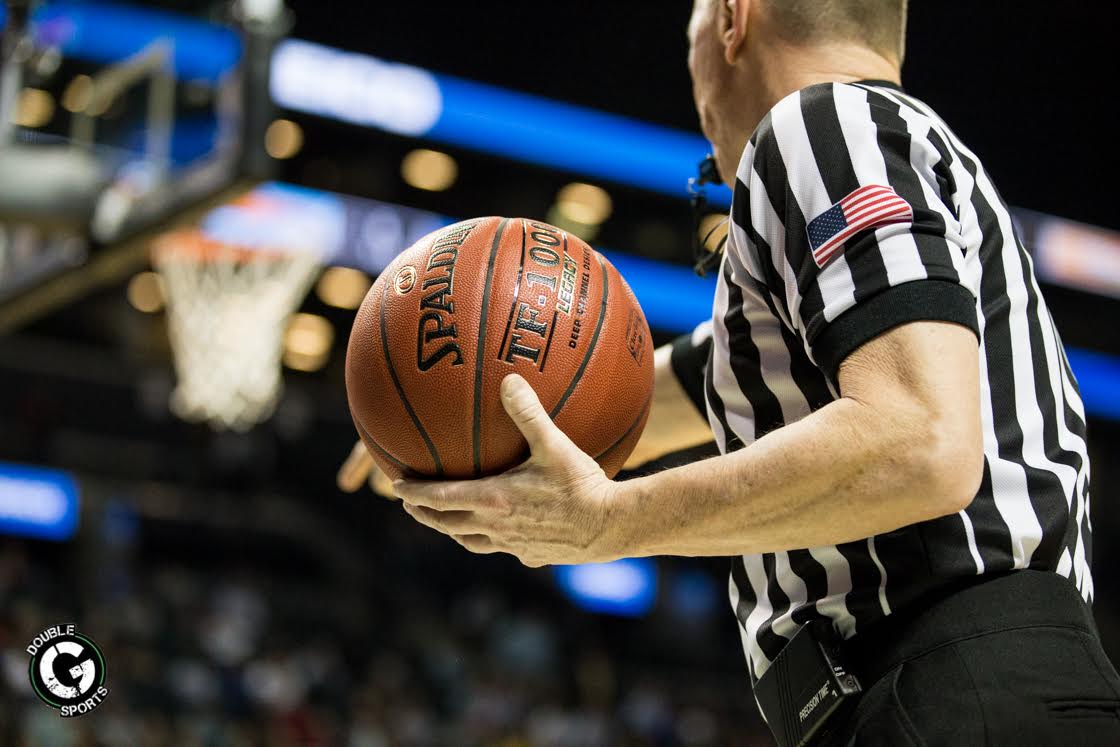 Phil Jackson Puts Knicks on Hold to go on Vacation

The head coaching search for the New York Knicks continues, but it seems as though it has been put on hold while Phil Jackson goes on vacation. The Knicks desperately need to make some changes this offseason. However, it seems as though that is not the priority right now for the president of the franchise.

As of now, it seems like Kurt Rambis may remain the head coach for at least next season. Rambis took over as interim head coach in February after Phil Jackson fired his first hire, Derek Fisher. Rambis and Jackson have ties going back to the Laker days in 2001. They understand each other’s coaching styles and ideas. 9The two have ties going back to the Lakers days, developing a professional relationship all the way back in 2001.

Rambis led the Knicks to an 8-16 finish the 2015-2016 season. Although he was not able to turn the program around in its final weeks, his failed coaching attempt may not be enough to have him replaced.

There have been rumors that the Knicks decided to become the first team ever to have two coaches. Phil Jackson would only coach home games and Rambis would travel with the team, as head coach for road games and assist with home games when Jackson is present.

This coaching technique does not make much sense. It is pretty hard for players to build a strong relationship and confidence in their coach if they only have them for 41 games. In addition, what is the point of having a coach on staff if he is not trusted or good enough to coach the entire season? If he can coach away games, why can’t he coach home games too?

Another rumor has indicated there may be other coaches the front office may have their eye on. The Indiana Pacers just recently announced they will not bring head Coach Frank Vogel back for the 2016-17 NBA season. This past Thursday it became evident that he is a possible candidate.

Can Larry Bird’s fire become Phil Jackson’s new hire? Or will it be David Blatt, the former head coach of the Cleveland Cavaliers.

Reports indicate he interviewed with the Knick last Monday and that a possible deal with the Knicks may be happening soon. Some feel that Blatt never really had a fair chance to coach the Cavs since LeBron really led the team. David Blatt took Cleveland to the NBA Finals in his first year coaching in the Association, and they had the best record in the Eastern Conference when he was fired.

Regardless, if anyone has been watching the NBA playoffs, it is evident that the Cleveland Cavaliers are doing just fine without Blatt, after they swept the Detroit Pistons in the first round and one game away from sweeping the Atlanta Hawks.

Many people, including current Cavaliers coach Tyronn Lue, think Blatt deserves the job with the Knicks. David Blatt’s willingness to run a triangle offense actually makes him a good fit in New York. He has coached star players in the past and worked with top teams over the years.

It seems as though the Knicks have a good triangle of candidates to choose from, but of the three, hopefully Phil Jackson returns from vacation ready to make a decision. Meanwhile, we are all eagerly waiting on the future of the Knicks and the man who will be put in charge to help turn around the franchise.

Connecticut Sun Showing Promise Up and Down Roster After Two Preseason Games
Will Carmelo Anthony play in the 2016 Olympics?