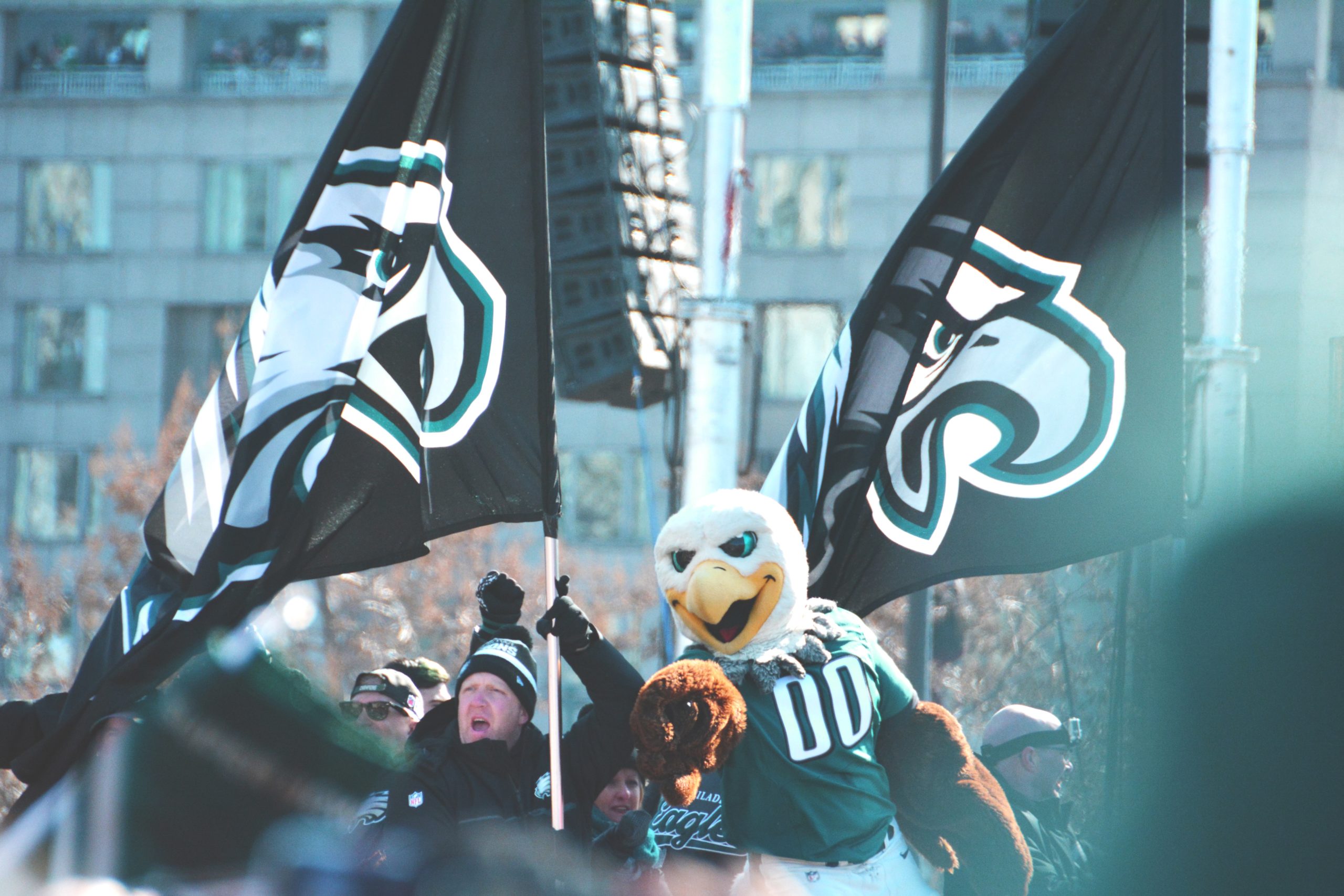 The Eagles released an official statement on Pederson’s health status.

It reads, “We received confirmation this evening that Head Coach Doug Pederson tested positive for COVID-19. Pederson is asymptomatic and doing well. He is currently in self-quarantine and in communication with the team’s medical staff.”

The statement goes on to add, “The organization is following the protocols established by the NFL and the NFLPA. Any individuals in close contact with Pederson at our facility have been notified and will continue with daily testing procedures and compliance with all protocols before returning to the facility.”

Pederson also addressed the press and his fans during a live media conference on August 3, which was recorded on video and posted to Twitter.

Watch live as Doug Pederson speaks to the media during #EaglesCamp. https://t.co/bZ5GHmh1Ab

In the video, Pederson said that he “feels great” and that his energy levels are “high.”

“Really no symptoms whatsoever. I’ve been in great communication, constant communication not only with our medical team and doctors, but also my staff and the team itself.”

Pederson added that one of the things he’s learned during the Eagles’ off-season is that he “can still run the team virtually.”

According to CBS Philly, assistant head coach/running backs coach Duce Staley will take over for Pederson as head coach until Pederson is completely healthy. Since Pederson is asymptomatic, he can head back to his job 10 days after receiving a positive test or five days after testing negative twice.

August 3 marks the first day of physical activity for the Philadelphia Eagles training camp. The Eagles’ first game of the season starts September 13 against the Washington Football Team (formerly known as the Washington Redskins). The NFL football season officially begins on September 10.

Double G Sports will continue to follow the story and provide updates on the Philadelphia Eagles’ season.