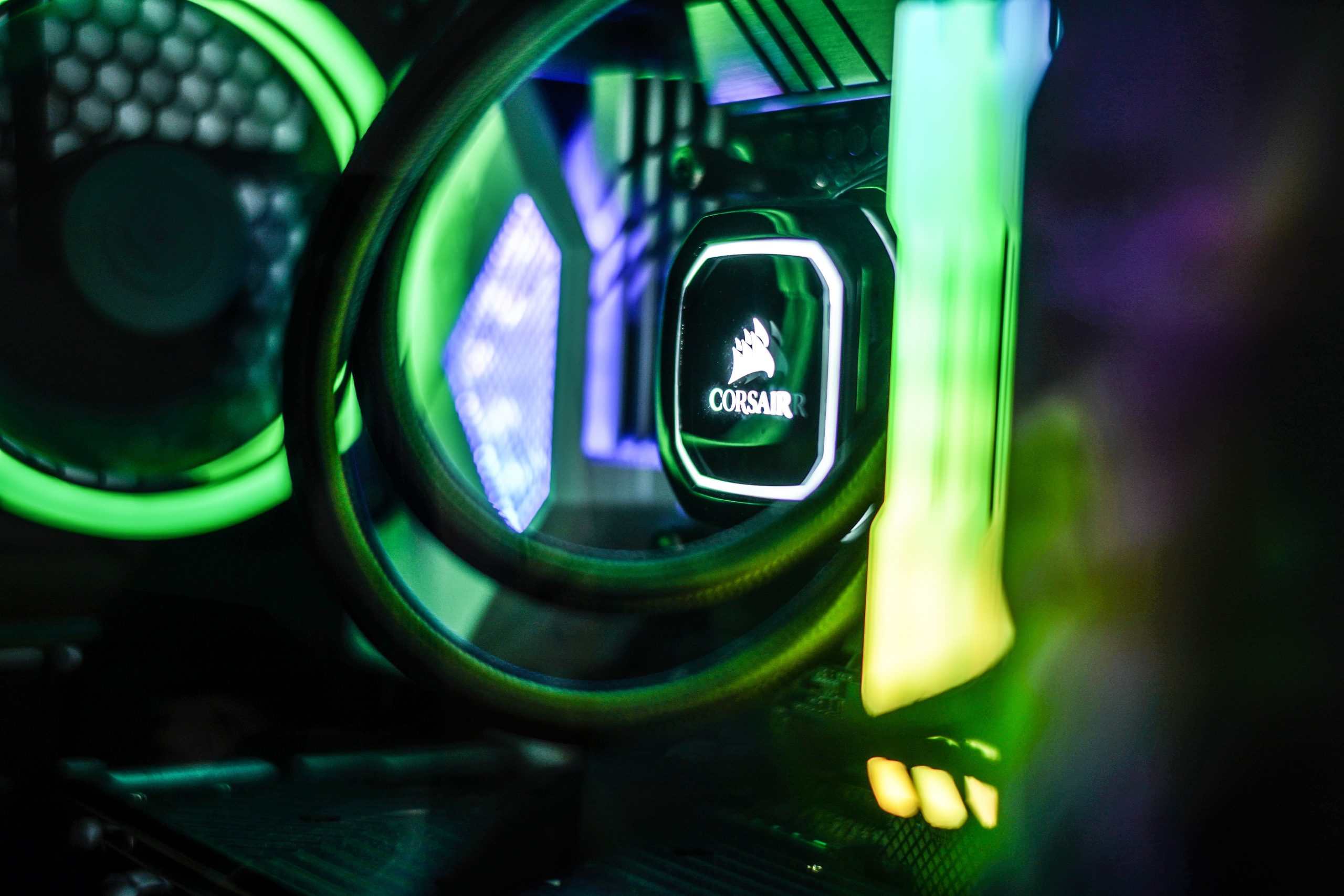 Photo by ELLA DON on Unsplash

The Philadelphia Fusion have embarked on a journey to Korea for the Overwatch League’s Grand Finals. With Grand Finals weekend taking place Thursday to Saturday, Fusion player FunnyAstro caught up with In The Zone to give us the scoop on how he and his teammates have prepared for the big event.

“We haven’t planned anything special,” he says. “We’ve pretty much just stuck to our same routine…just moving everything to Korea.”

With the current COVID-19 health crisis in mind, FunnyAstro confirms that the team is taking extra precautions to stay healthy. He notes that the Fusion are wearing masks and “try not to eat out too much,” along with washing their hands “regularly.” As for official health procedures while facing against other Overwatch League teams, he says that there is no crowd. “We take daily temperature tests and only have our team together, separate from the other team.”

The Philadelphia Fusion have remained tight knit well before the Grand Finals. Their support of one another was particularly strengthened during the global pandemic. Astro says that the squad kept their spirits high this year with exercise, watch[ing] movies and try[ing] to play games together for fun and watch[ing] sports as a team online.”

The Philadelphia Fusion — known as the first professional esports team based in Pennsylvania– are one of the Final Four teams seeking to win the Overwatch League championship this year. The Fusion lost to the London Spitfire at the inaugural Overwatch League Grand Finals in 2018.

On Thursday, October 8, the Philadelphia Fusion lost to the Shanghai Dragons (0-3) in their double-elimination match. The Fusion will face off against Seoul Dynasty in a last chance match. The losing team of this battle will be eliminated.