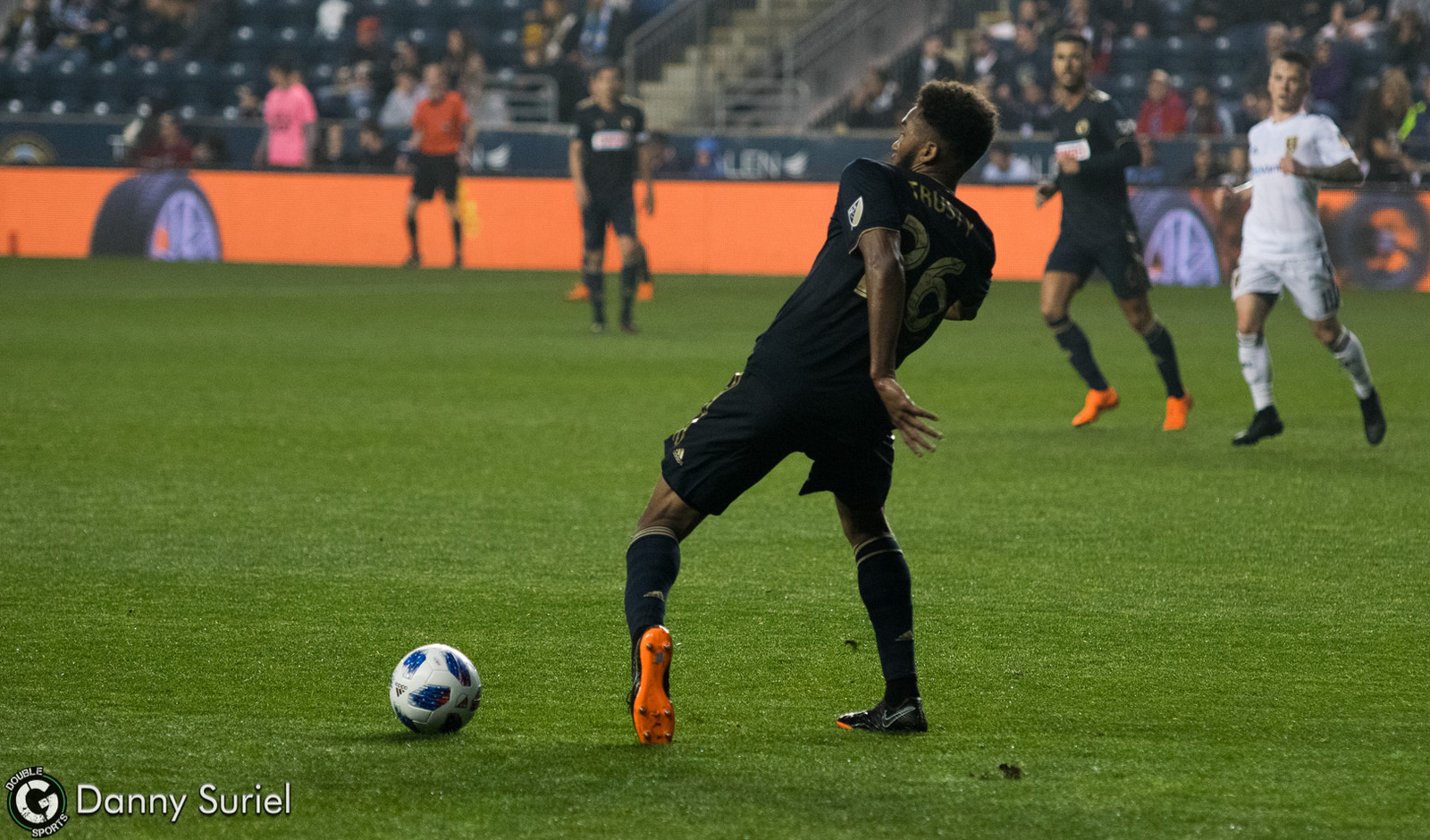 Chester PA: We are only two months away from the start of the 2019 MLS Season and most of the teams are starting to get their preseason plans ready.

On Wednesday, the Philadelphia Union would announce its preseason schedule and it goes as follows:

They will have on-field training at University of Pennsylvanian indoor field at Penn Park from Tuesday, January 22 – Saturday, January 26. Union head coach Jim Curtin will speak after practice on January 22.

From there the Union will head to Florida for first of two separate training sessions in Clearwater. the first one runs from Monday, January 28 through Thursday, February 7, during that time the Union will have scrimmages at the Joe DiMaggio Sports Complex against the New York Red Bulls on January 30 at 3 PM & then take on the University of South Florida on February 2 at 7 PM, their last one would be on February 6 at 7 PM against Birmingham Legion FC.

During this Second camp, they will have a scrimmage against Orlando City SC at Omni ChampionsGate in Champions Gate, FL on February 12 at 12 PM, they will also announce some preseason matches in the future.

The Union will return to Philadelphia on February 24 as they get ready for the 2019 Major League Soccer regular season as they will start at home against  Toronto FC on Saturday, March 2.