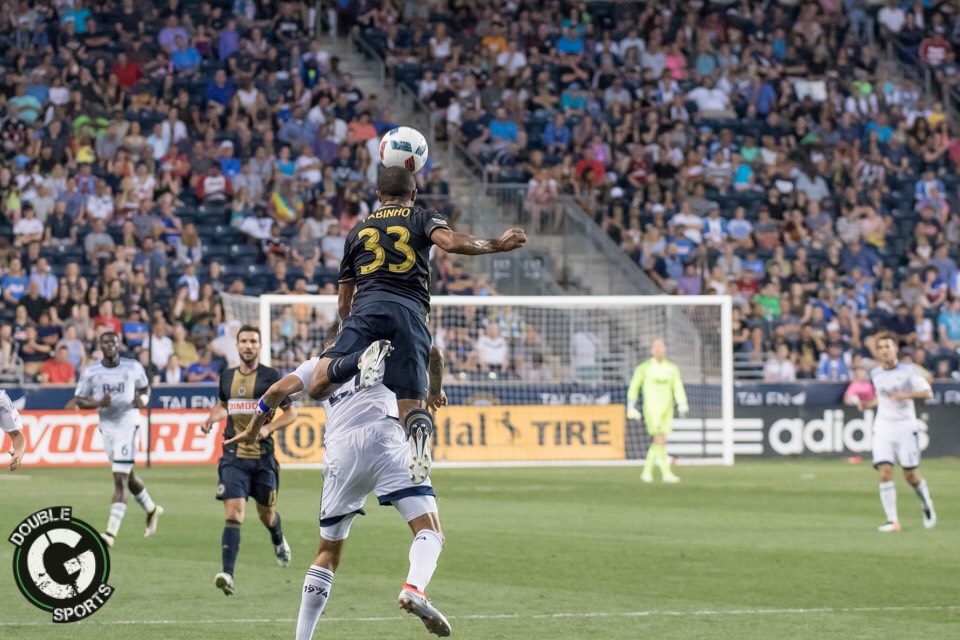 Another MLS season is upon us and the Philadelphia Union are set to come back from a disappointing 2017 campaign. The Union failed to miss the playoffs last season after finishing the year 11-9-14, and left many questions to be answered in the offseason. The top one being if coach, Jim Curtain would return.

Although the offseason did consist of many changes, head coach was not one of them. Curtain is back to lead the Union again this season and is looking to improve on a dreadful away record that saw the Union win only one game away from Talen Energy Stadium. Many of the struggles for the Union centered around lack of scoring. They finish in the bottom three in scoring in the Eastern Conference and were clearly kept in games by an above average defense.

The offseason saw big names exit from Philadelphia as Chris Pontius, Maurice Edu, Charlie Davies, Oguchi Onyewu, Giliano Wijnaldum, and Brian Carroll all moved on from the club (Carroll retired). This left many Unions fans to expect some high value add-ons to be made. Surprisingly, there was only one big name brought into the Union family, David Accam, who was acquired in a trade with the Chicago Fire. While Accam is a high value addition, and he was welcomed to Philadelphia like a king at the Philadelphia International Airport, many fans expected more. Accam will likely replace Pontius on the right wing while Fabinho is expected to get more time in place of the other departed starters.

2018 Prediction: The Union have talent but they need a lot of things to go their way in order to have a successful 2018 season. The offense is expected to have more firepower and could be a real factor in their success if they continue to pay the stingy defense of 2017. If they manage to have an average road record(a big change from last year) and continue to succeed at home (high expectations) the Union could finish in the top 6 in the Eastern Conference. That is asking a lot. A realistic goal would be to make the playoffs which would be an improvement after missing the playoffs by 8 points last season.

Chol is a Staff Writer for DoubleGSports.com, focusing on Philadelphia area sports. Born and raised in Northeast Philadelphia, Chol enjoys fun in the sun, long walks on the beach and all types of water sports." American and Wiz With" is how he orders his cheesesteak and drinking a cold Neshaminy Creek Brew while watching the game is his favorite pastime. After receiving his B.A in Telecommunications and Mass Media from Temple University he has written for various websites for 10 years.