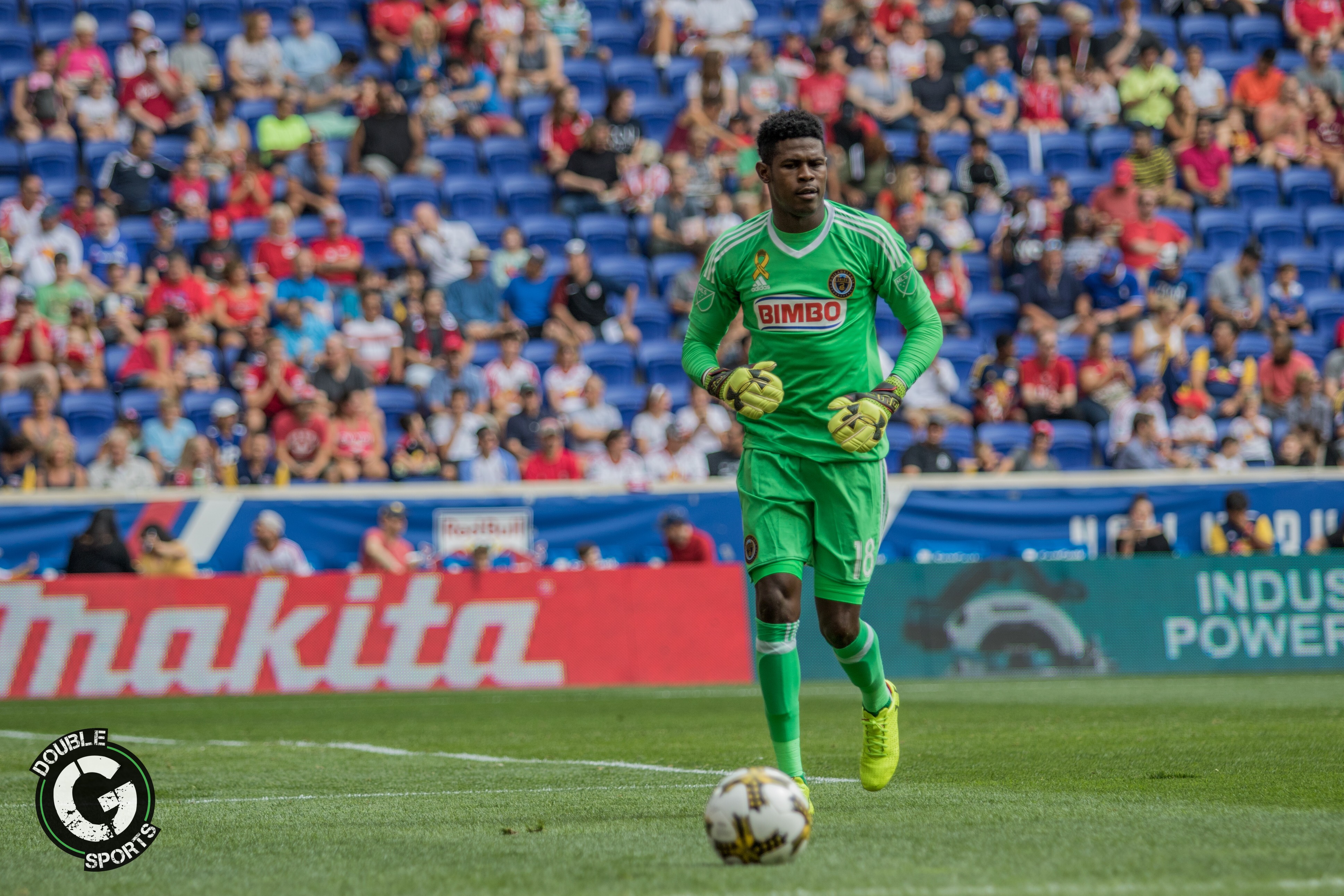 Philadelphia star becomes one of highest paid goalkeepers in MLS.

Blake was drafted first overall in the 2014 Super Draft out of the University of Connecticut.

There were some worries around the Union that Blake would not be resigning with the team leading into 2018. There has been reported interest from Brighton & Hove Albion and Crystal Palace of the English Premier League.  All worries can now be put to rest with Blake becoming one of the highest paid goalkeepers in the league, according to reports.

Interest has been on the rise for Blake after he was named the 2016 Goalkeeper of the Year in MLS and led his Jamaican team to a finals appearance in the CONCACAF Gold Cup in 2017.

Signing Blake was a priority for the Union, who have struggled to make much noise during the off-season.

The Union have only signed one new player, third striker Corey Burke, this off-season, which has cause the fan base to become somewhat irritated.  However, there has been rumors swirling about a potential trade occurring during the MLS SuperDraft which will take place in Philadelphia on Thursday.

No matter what happens, retaining Blake for multiple years is a step in the right direction.

Chol is a Staff Writer for DoubleGSports.com, focusing on Philadelphia area sports. Born and raised in Northeast Philadelphia, Chol enjoys fun in the sun, long walks on the beach and all types of water sports." American and Wiz With" is how he orders his cheesesteak and drinking a cold Neshaminy Creek Brew while watching the game is his favorite pastime. After receiving his B.A in Telecommunications and Mass Media from Temple University he has written for various websites for 10 years.