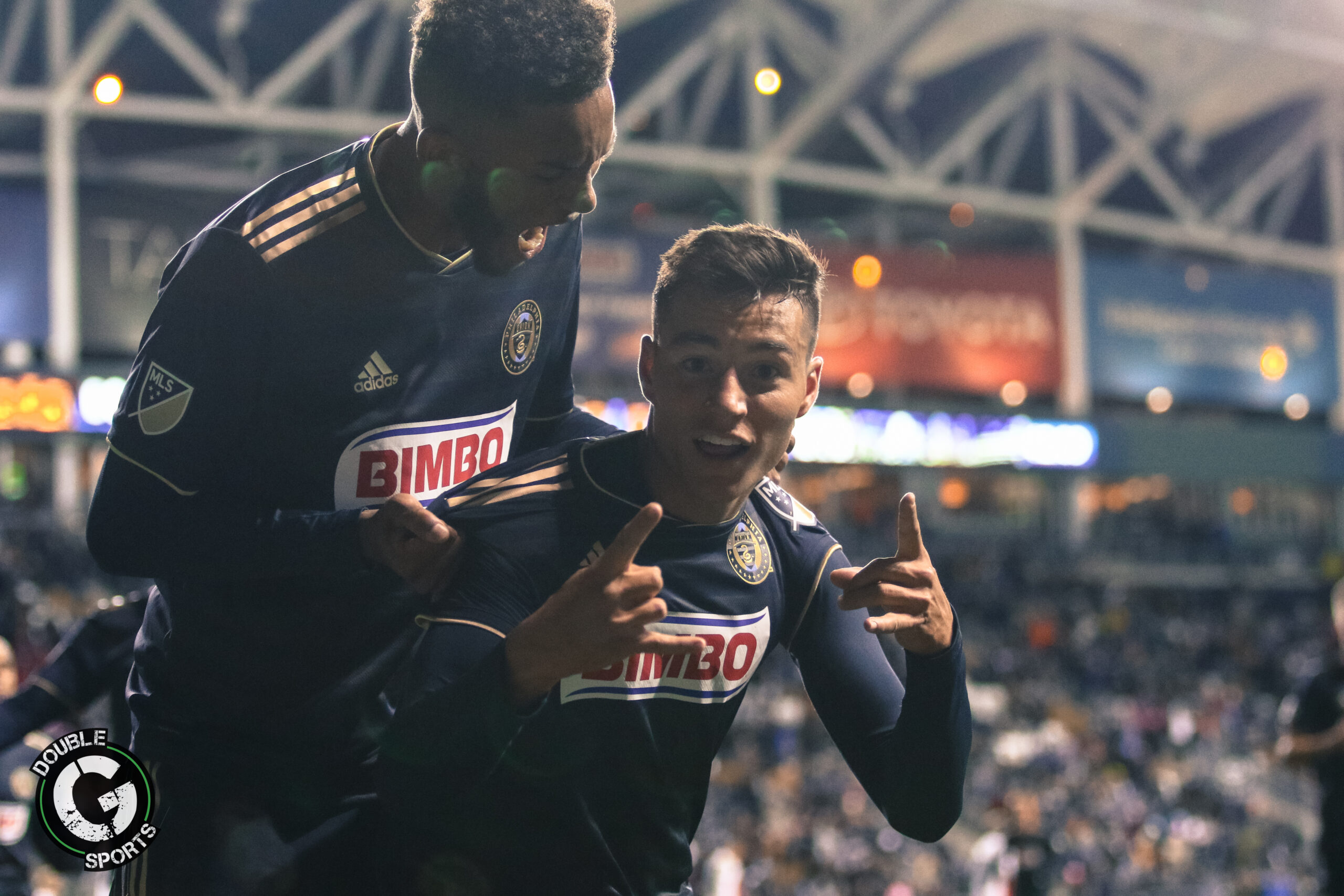 Chester PA:  As sports continue to make their return from the coronavirus and do what they can to make things safe for the players, MLS is going forward with the 2020 regular season following the MLS is Back Tournament.

The Philadelphia Union returned to game action earlier in August after making the semifinals of the MLS is back Tournament in Orlando.

Tuesday night will mark the Philadelphia Union first home game in over 300 days. The last time they played at home it was one of the dramatic wins in franchise history as they took down the New York Red Bulls in the first round of the MLS Playoffs. It’s only fitting that Tuesday night will be a rematch.

His cross-shot nestles in the back post and Philly have their first lead of the day! #MLSCupPlayoffs pic.twitter.com/eYF7nGS0iW

Some of the changes since the last time the Union played in Chester:

February 18: The team announced their stadium will be renamed from Talen Energy Stadium to Subaru Park

February 26: New video board gets installed

Here’s a look at the new video board installed at Subaru Park. pic.twitter.com/weKkBHlhAc

August 8: MLS would announce the schedule for Return to Play in the home markets to continue with the 2020 regular season.

The return to play in home markets will feature comprehensive health and safety protocols, including regular COVID-19 testing for players, coaches, and essential staff. The Philadelphia Union is continuing to evaluate the ability to have fans at future home matches in accordance with state and local guidelines to see if when fans can be welcomed back to Subaru Park safely. They are currently operating under Phase 1 for resumption of play.

Following their draw to New England on Thursday, Coach Jim Curtin & Mark Mckenzie talked about preparation for their home game.

Tonight, the @PhilaUnion will play a Home Game for the first time in 310 Days

The Union and Red Bulls match Tuesday night will begin at 7:30 PM. The Union will also have home games on August 25 and 29, as well as September 12.