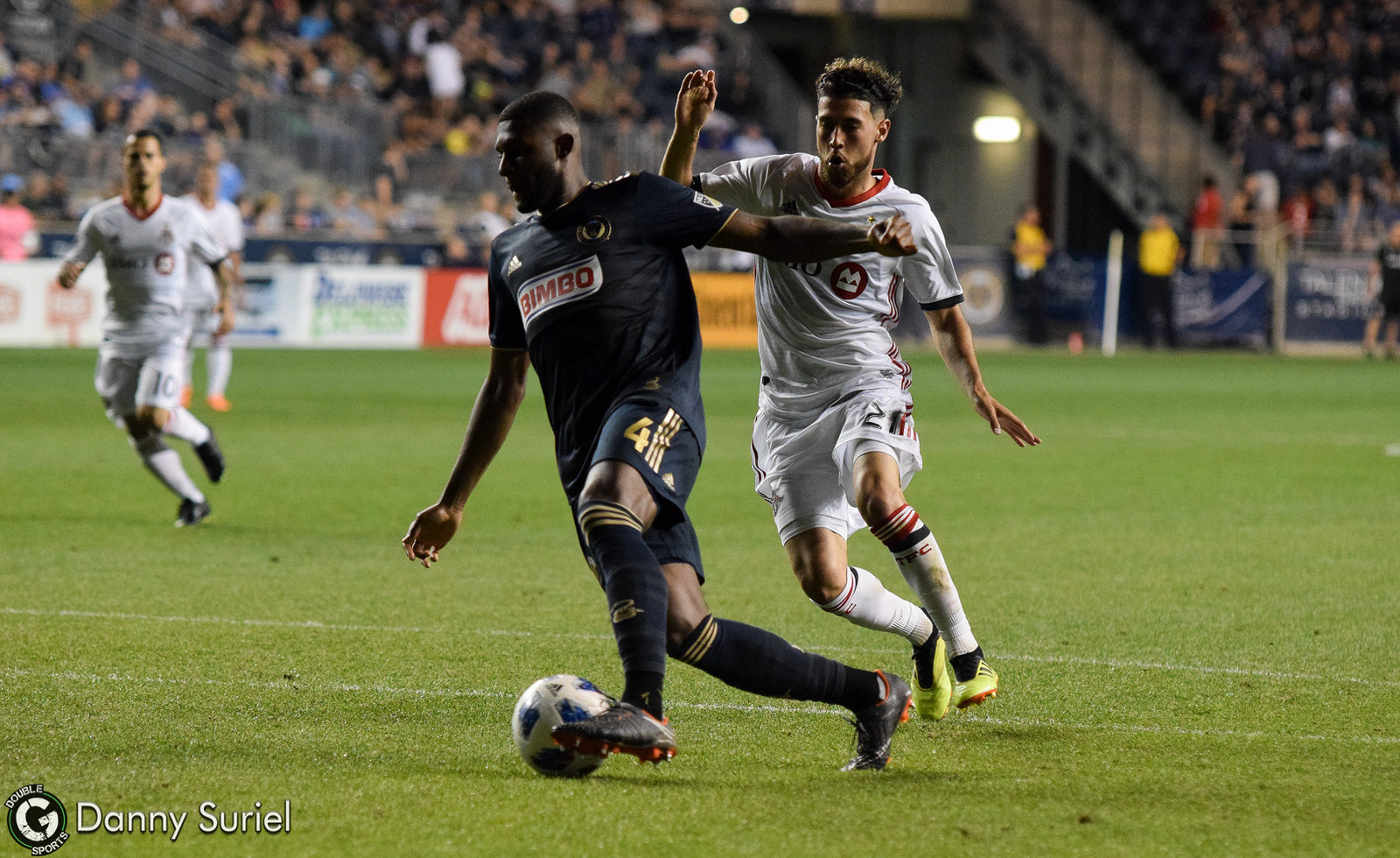 Philadelphia Union youngster nominated for Young Player of the Year

Due to his impressive mark made in the Major League Soccer, Philadelphia Union youngster Mark McKenzie has been nominated for U.S. Soccer Young Player of the Year having had an impressive 2018 season via Brotherly. This is a great time to check out the sport prediction and odds for the future games.

The Philly defender, who can be deployed in the heart of the defense, had been named as a finalist in MLS Rookie of the Year also being named in the Best XI for the CONCACAF U20 Championship having helped largely in the defense area as the team only conceded two times in eight matches player. The youngster registered three goals and also provided an assist during the tournament in nine appearances for manager Tab Ramos.

On the female list nominated for the awards are Tierna Davidson, Sophia Jones, Allyson Sentnor and Maya Doms.

The victor will be known to the World next week. Josh Sargent and Sophia Smith emerged victors for the award last year.

The Sporting director of Philadelphia Union Ernst Tanner came out to falsify the rumors claiming that the club is interested in signing the Italian striker.

Balotelli, who has formerly played for two Premier League clubs; Manchester City and Liverpool, was reported to have been in talks with the Major League Soccer club but Philly director Tanner told Jonathan Tannenwald of Philadelphia Inquirer that there has been no such thing.

Tanner, who has been on a mission scouting the whole of Europe for potential signings, waved away the rumours saying: “There is not a piece of truth in that story. I don’t know why this is coming up. I never was in touch with him”

The 28-year-old Italian striker, signed for the Allianz Riviera during the summer of 2016 in August in the deadline day of the transfer market and showed a top class performance for his club in his first two season at the Ligue 1 club which could be easily tagged as his best performance in his entire footballing career.

Balotelli was able to find the back of the net 45 times in his first 68 appearances for Nice, however, this 2018/19 campaign the Italian striker has been unable to regain that form and has been lately short of goals via Bleacher Report.

Due to a poor form, Philadelphia Union was only able to reach the play-off rounds this season in which they eventually lost to New York City FC, it will be nice to see an addition to the team as they will look to best this season performance.