In late January, it was announced that Jared Oliva would be on the MLB (Major League Baseball) roster during spring training for the Pittsburgh Pirates to start the 2020 season. Since the team drafted Oliva with their seventh round draft pick in 2017, he has worked his way through the Pirates farm-system, earning Minor League All-Star honors in 2018 and 2019. “It’s been a journey. I’ve learned a lot and I’m excited for this opportunity. A lot of work has been put in to get here but there’s a lot more work to do,” Oliva told me before a spring training game against the Orioles last week. “Now that I’m around the big league staff and around big league guys. It’s really about absorbing (info).”

As with many ballplayers, Oliva has faced his share of adversity in professional baseball. He finished his 2019 campaign with team MVP and league All-Star honors, but through the first two months of his all-star season, Oliva’s batting average was an abysmal .198.

“The first month and a half was kind of rough, I got punched in the mouth a little bit,” Oliva explained regarding the transition from A to Double-A. ”I really had to learn and make adjustments.” Crediting his coaching staff, he added “a lot of extra work before the games and things just slowly started to roll a little bit.” His willingness “to accept new things, learn new things from the coaches and get tips from veterans guys,” is what turned around his season. 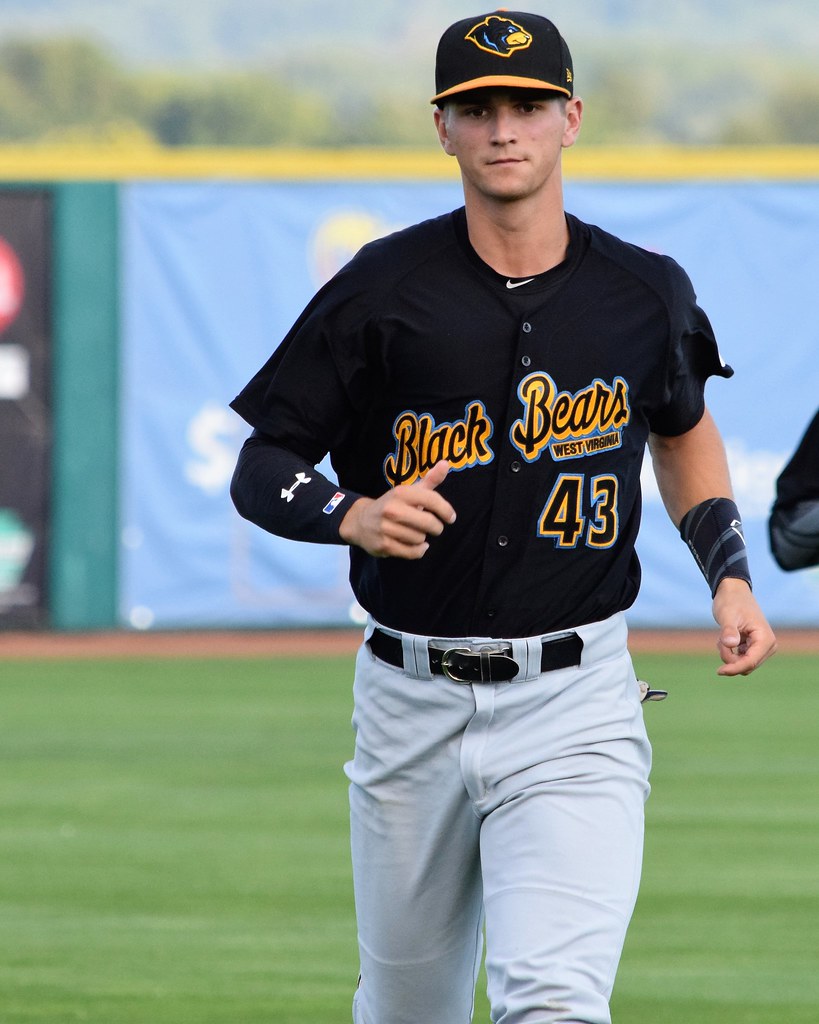 Everything changed for Olivia In the second half of his 2019 campaign, where he hit for an impressive .325 average. The 24 year old University of Arizona product headed to the exclusive Arizona Fall League (AFL) after the 2019 season, where he continued his success against the top prospects in the game. Oliva hit .312 and stole 11 bases in 26 games, earning a spot on the AFL All-Star roster. His big season shot him up prospect charts, and he is now considered a strong candidate to be a part of the Pirates 2020 MLB roster.

Non-roster invitees such as Oliva often do not make the big league club out of camp, but he is confident that he will find himself in the big leagues by the end of 2020. “If I play to my abilities I feel like I can help the big league team but right now it’s just fine tuning everything and learning more about the game.”