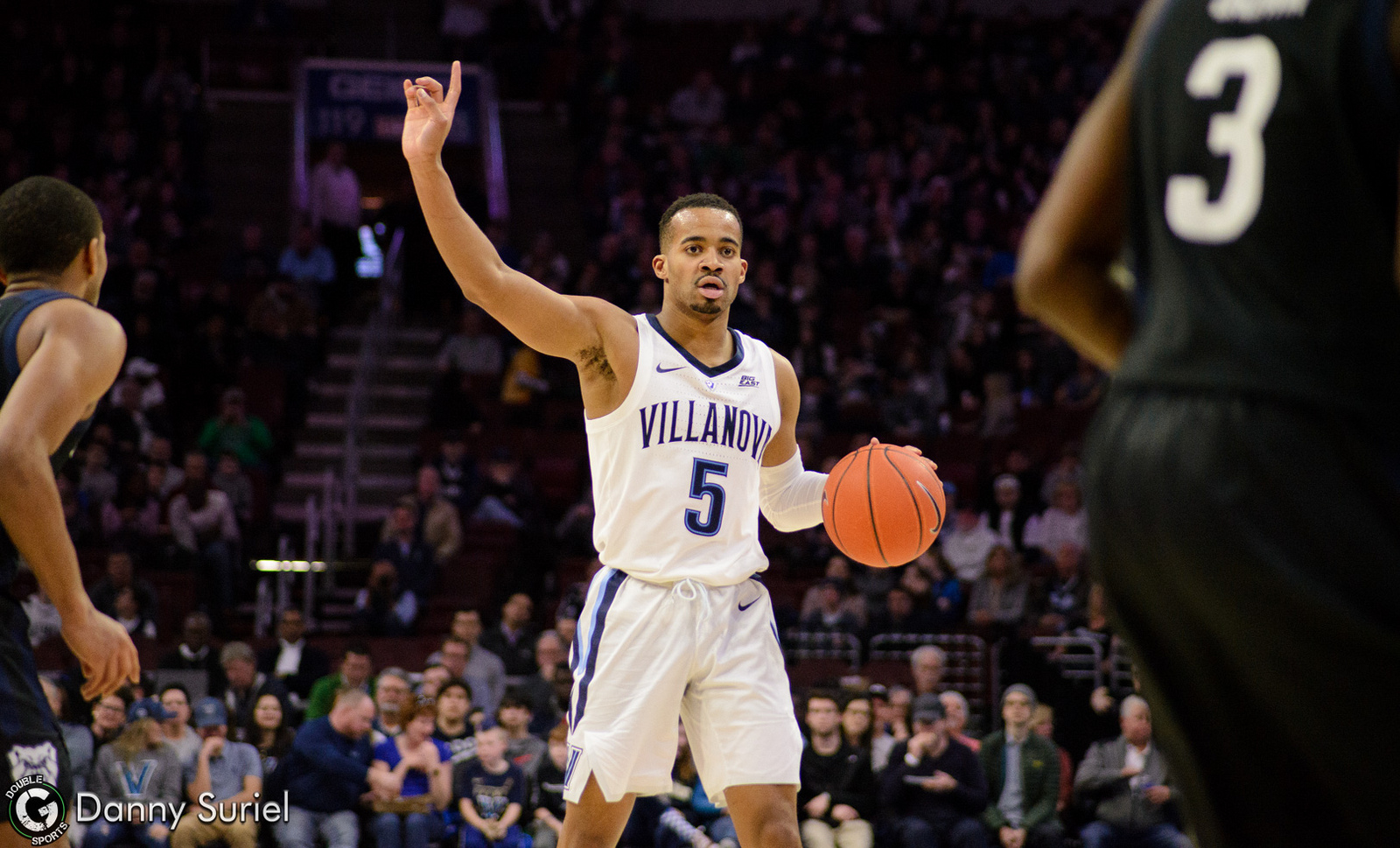 Villanova will battle Xavier, Seton Hall gets Marquette in semifinals.

In a packed day at Madison Square Garden that saw the highest attendance in a Big East Tournament quarterfinals since 2013 (19,354), the Villanova Wildcats defeated the Providence Friars and the Seton Hall Pirates dominated the Georgetown Hoyas.

Villanova was led by Eric Pachall, who tallied his third double-double of the season. His 20 points were a game-high to go with 10 rebounds. Collin Gillespie added 19 points going 7-15 from the field.

“Coach tells us we have to lead by example, talk to our younger guys, and just do all the little things — playing defense, rebounding, not worrying about if our shot’s going in,” Paschall said. “I just feel like our whole team has been doing that. Our whole team’s had a great attitude, and we’re taking a step in the right direction.”

“It was a good effort against a Providence team that’s really starting to come together,” Wright said. “So I think we beat a good team, a good physical, defensive team. It wasn’t pretty, but you’ve got to be willing to play ugly and win some of those games. So I’m proud of those guys that they did that.”

The Friars were led by Nate Watson who tallied 14 points in the loss.

Along with Powell was teammate Sandro Mamukelashvili registered a double-double, tallying 12 points and 10 rebounds.

Seton Hall head coach Kevin Willard is happy with his team and where they are at.

“At this point, I like where we’re at, I do,” Willard said. “I think we’re understanding concepts very easily. We’re complicated…that’s one of the hard things about playing for me, we do complicated things on defense to get teams not to be comfortable.”

The Pirates will take on Marquette Friday night with a trip to the Big East finals on the line. It will be Markus Howard and Myles Powell, a matchup everyone is excited for.

The St. John’s Red Storm was defeated by the Marquette Golden Eagles 86-54 on Thursday night.

Big East Player of the Year Markus Howard exploited the Red Storm defense, going for 30 points on 8-of-15 from the field. He also knocked down 11 free throws and tallied seven rebounds to go with four assists.

For the Red Storm, the loss was their first to the Eagles this year, having beaten them in both regular season matchups. Justin Simon and Shamorie Ponds tallied 14 and 13 points respectively.