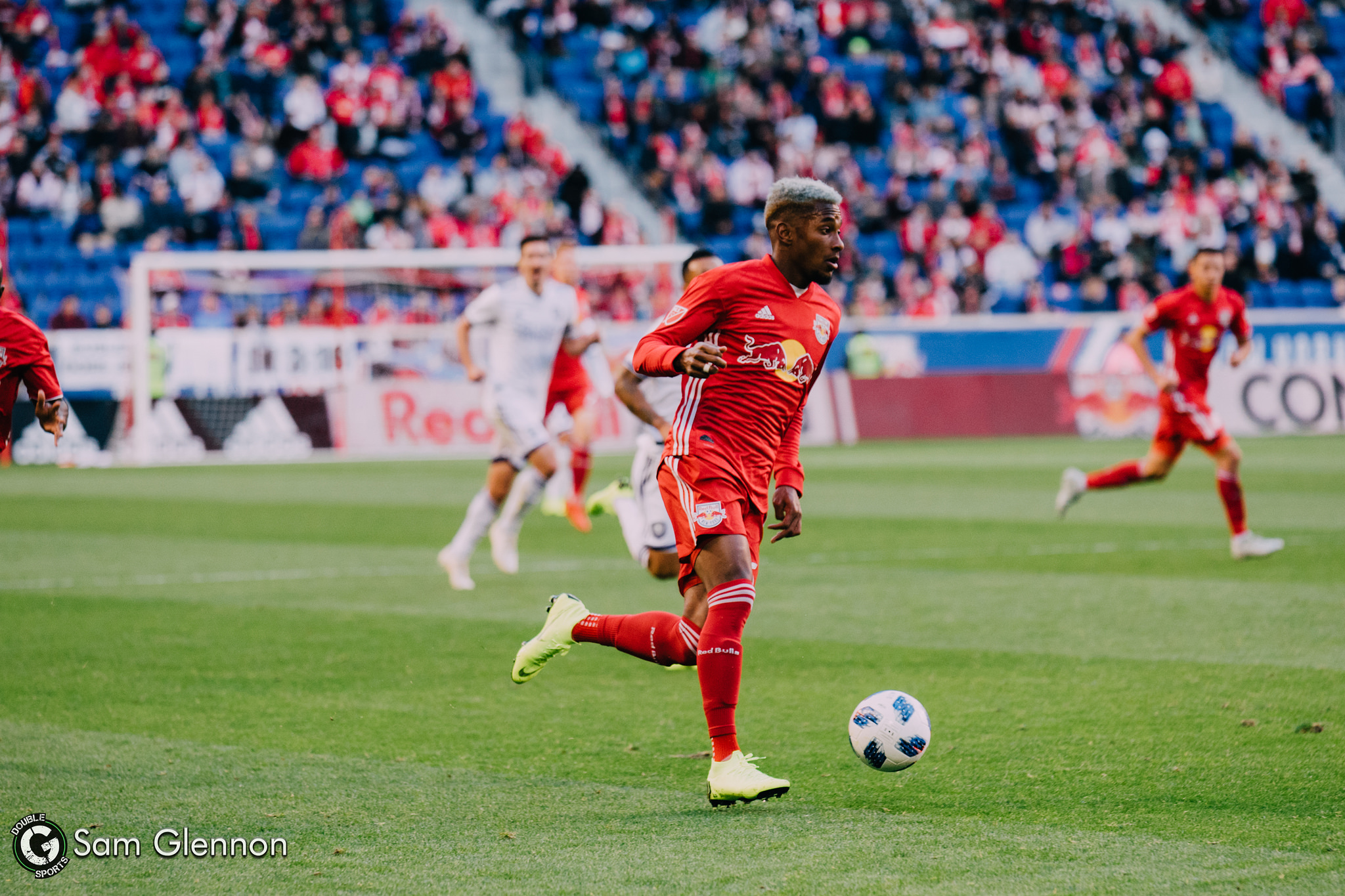 The New York Red Bulls are on track to complete a historic season after coming off of a 1-0 win over Orlando City SC. This win earned the franchise a third Supporters’ Shield and set an MLS record of 71 points in regular season play. This is the franchise’s third Shield in the past six seasons (2013, 2015 and 2018).

Further, the New York Red Bulls continued to impress their fans and MLS advocates by winning their fifth straight this past weekend, tying the longest active winning streak in the MLS alongside the Seattle Sounders.

In addition to this decorative season, Chris Armas, has led the organization to their third Supporters’ Shield in his first season as head coach. In this record breaking season, Armas has taken the team to 22 wins, breaking the MLS single-season win record in the post-shootout era. Defensively, the team has been a force to reckon with, recording four clean sheets in the last five games, outscoring the opposition 9-1. In the last 13 matches, the team is unbeaten in 12.

The team concludes their first round bye and enters the Eastern Conference Semifinal against No. 5 seed, Columbus Crew for the first leg of the series. The Red Bulls met the Crew twice in the regular season, coming away with only one point out of the six points for grab. With a 1-1 tie and a 3-2 loss to Columbus, New York Red Bulls look to take their end of season form into this playoff game, seeking revenge from their weak performance against Columbus earlier in the season. They also seek to beat the Crew, considering they were held 2-1 on aggregate in the 2015 playoffs.

Concluding their first game, the return leg will be held in Harrison, New Jersey at Red Bull Arena on November 11. Pending tonight’s game, the second leg will determine the Red Bulls’ fate as they seek to close off their historic season with a run to the MLS Cup and most importantly, a decisive win that will put the team in the history books.

Torrent trusts in his NYCFC team but expects balanced match up with Atlanta United
First leg of Semi-finals and NYCFC falls short 1-0 to Atlanta United
Posting....