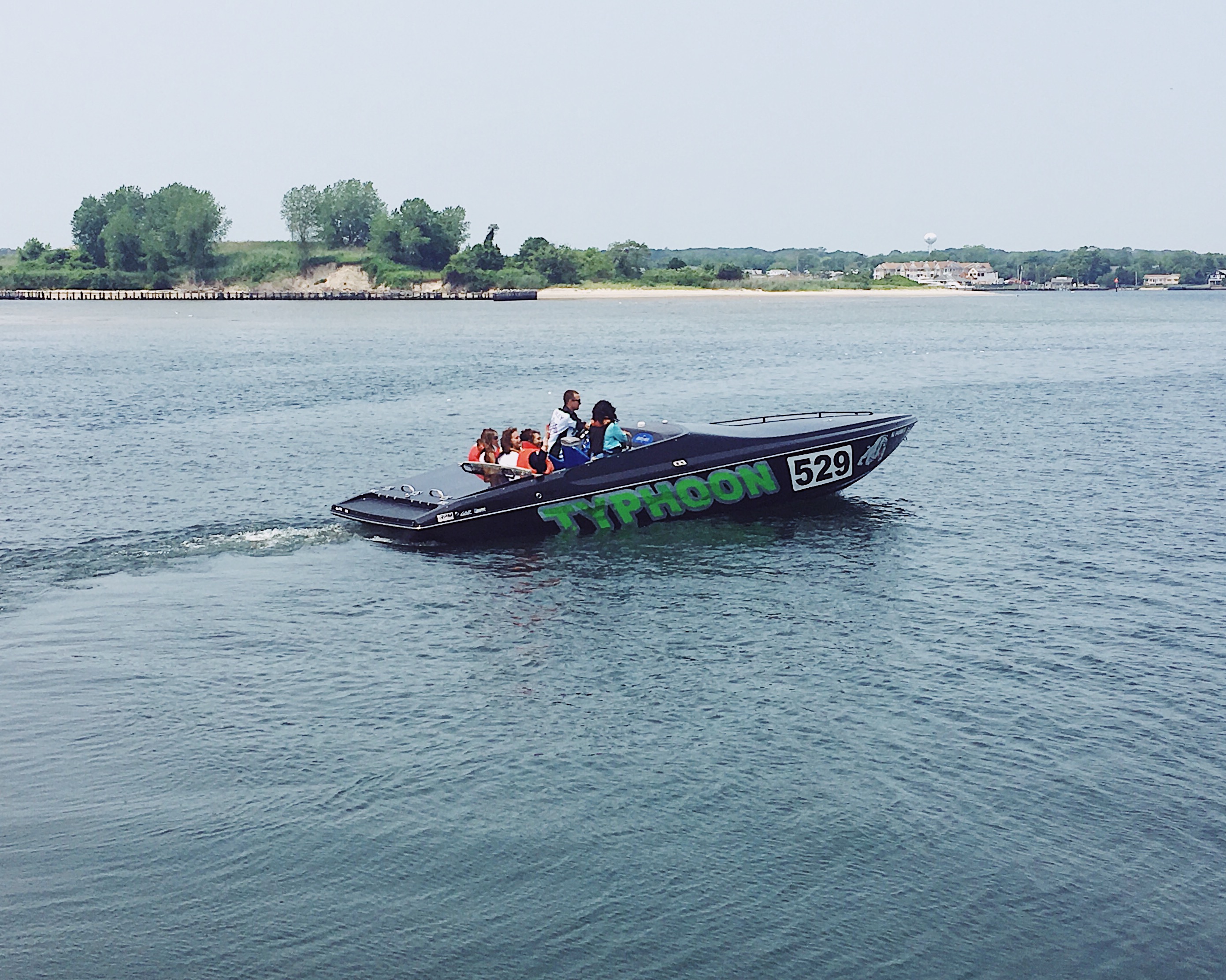 Point Pleasant Beach is set to host the 50th anniversary of the Offshore Grand Prix on Sunday, June 16, 2019. Wednesday, was the official announcement of the race which was hosted by Captain Bill’s Landing and Red’s Lobster Pot.

Although the race is scheduled for Sunday, there will be an entire weekend filled with exciting events such as a concert, a display and parade of the boats, and a rotary festival all happening in the Point Pleasant Beach Area.

Mayor Stephen Reid is thrilled to have the races back in Point Pleasant Beach for the 4th year in a row.

“Our race on June 16th, we’re going to have people from this area who love racing in this ocean on Point Pleasant Beach,” said Mayor Reid. “This is not a lake where it’s all nice and calm, this is with the elements and they never know what the elements are going to bring.”

The President of New Jersey Offshore Powerboat Racing Association (NJOPRA), Toni Potthoff and Mayor Reid are extremely thankful for the many sponsors who support this event. These sponsors include Jersey Mike’s Subs, Sea Tow, Captain Bill’s Landing, Amethyst Beach Motel and many more.

The beginning of race weekend kicks off on Thursday, June 13 with a “Meet the Racers” concert and raffle to benefit this year’s charity, The Little Red Library. Be sure to visit http://www.oparacing.org/ppb.html to get a full schedule of the race weekend and what will be happening up until race day on June 16.