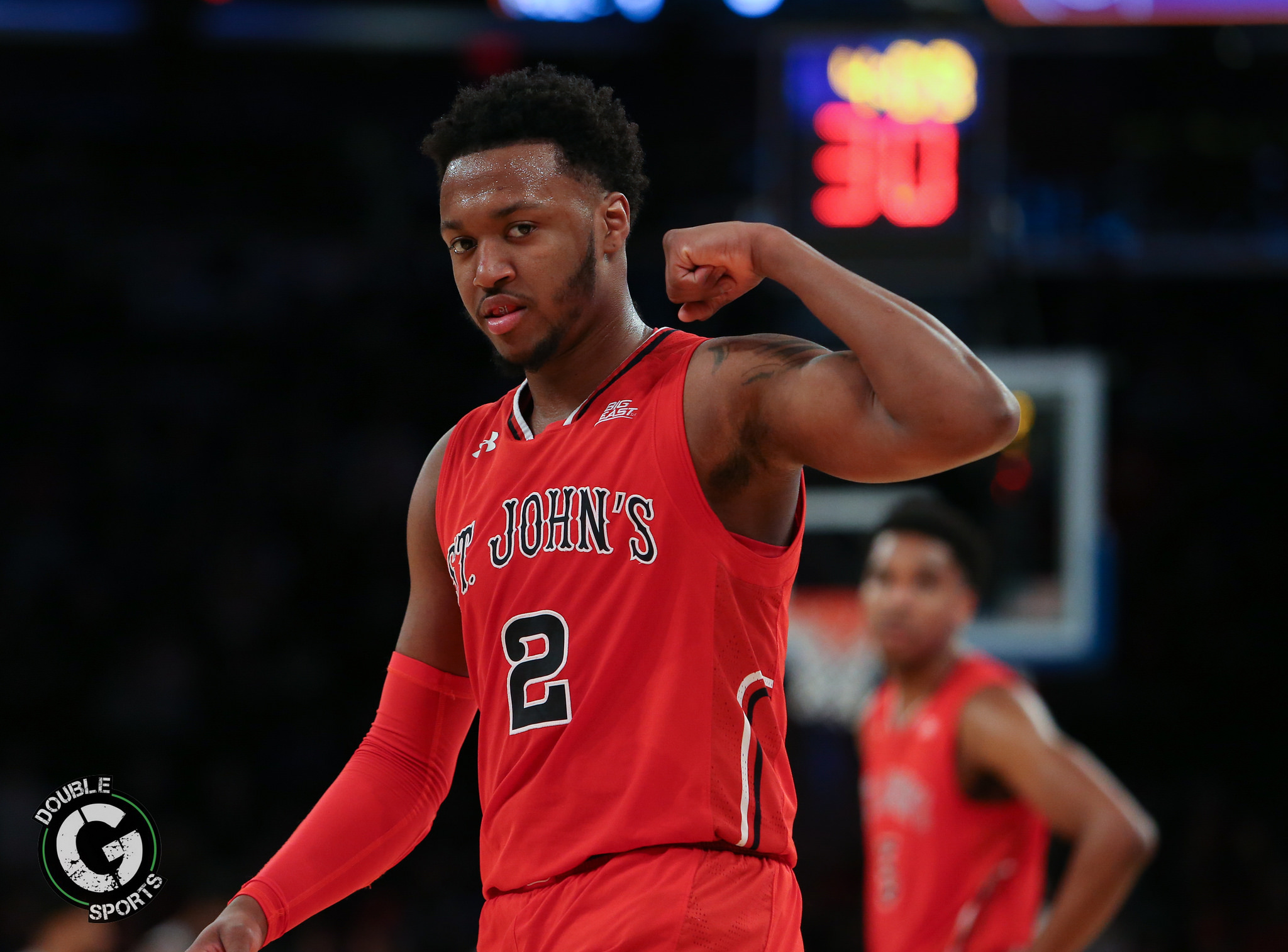 The St. John’s Red Storm have high expectations entering the 2018-19 season, for good reason. Led by Preseason Big East Player of the Year Shamorie Ponds, the Red Storm have one of their most talented rosters in some time.

Ponds received many preseason accolades and he did not disappoint on Tuesday night against Loyola Maryland in the Red Storm’s season opener.

In just 25 minutes of playing time, Ponds scored 20 points on 9-of-15 shooting, while also registering four assists and three steals. He also pulled down two rebounds. It was the 28th time in his collegiate career that he has scored 20 or more points.

The Red Storm started fast, getting out to a 9-0 lead after just over two minutes of play. Midway through the first half, St. John’s extended their lead to 13. Ponds hit a 35-foot buzzer beater to give the Johnnies a 48-23 lead at halftime.

St. John’s scored the first eight points after the break, extending their lead to 33. The closest Loyola ever came was cutting the Red Storm lead to 21 with less than two minutes to play.

Mustapha Heron dropped in 15 points and grabbed seven rebounds in his first game since transferring from Auburn. Mikey Dixon added 13 and Justin Simon added 10 to round out the double-digit scorers for St. John’s.

St. John’s returns to the court on Friday night when they are scheduled to host Bowling Green at Carnesecca Arena.