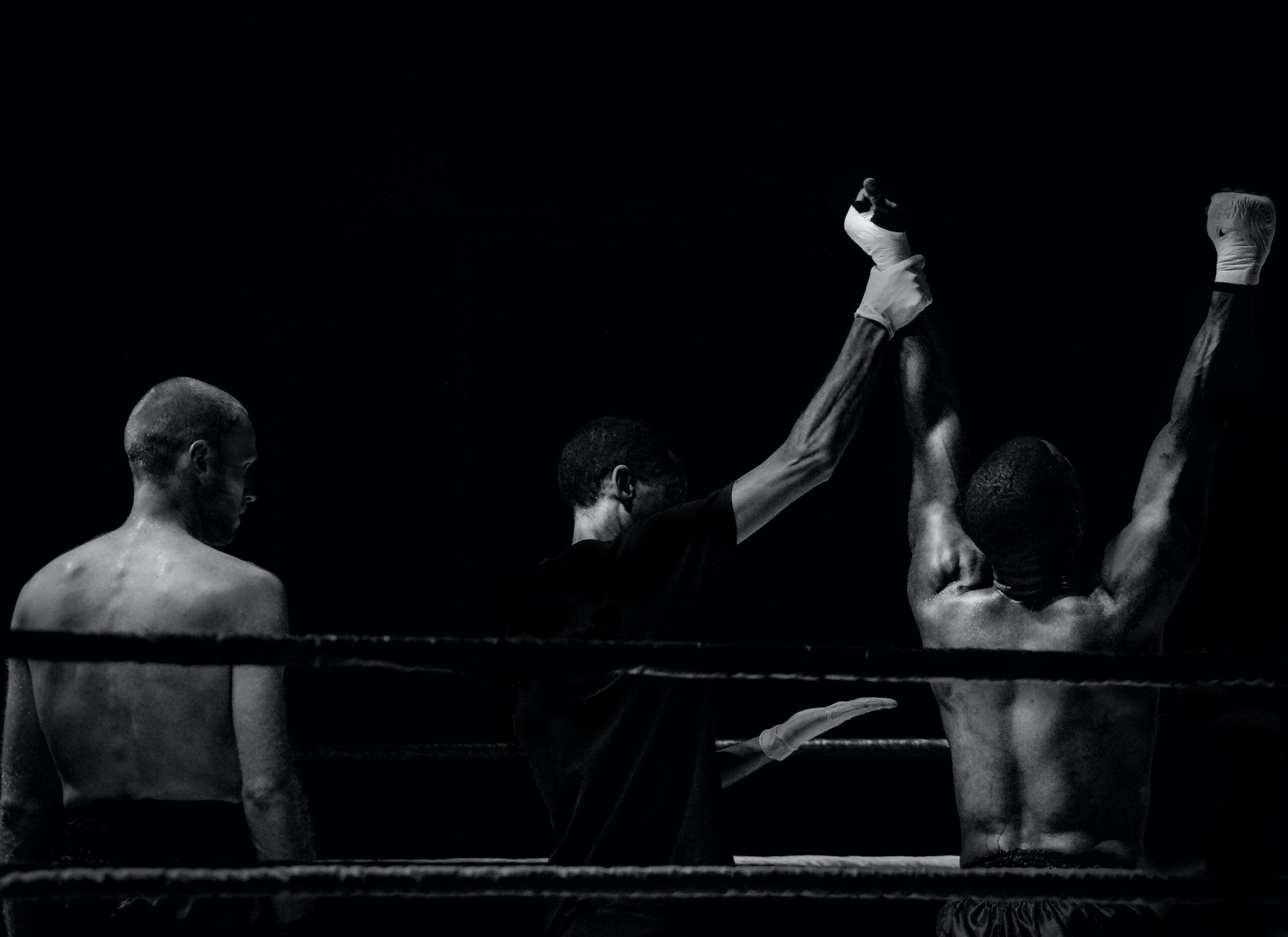 A boxing bout between Floyd Mayweather Jr. and popular YouTuber Logan Paul is allegedly in the works.

According to TMZ Sports, Mayweather Jr. “has been approached with an offer” to face Paul in the ring. While the fight has yet to be officially  confirmed by either parties, sports analyst and pro wrestler Pat McAfee reported via Twitter on Thursday that “a contract has been signed” and that the match, which would be an “exhibition,” will “take place before 2020.”

TMZ Sports caught up with Paul at the Los Angeles International Airport on Wednesday and asked about the headline-grabbing news. When asked if he was “ready for that heat,” the 25-year-old simply stated, “You know I can’t say s*** right now.” As of Thursday, Mayweather Jr. has not confirmed nor denied boxing against Paul.

Logan Paul made his professional boxing debut in 2019 against fellow YouTuber, rapper and actor KSI. KSI, who also made his professional boxing debut with the six-round fight, won by a split decision. Logan was in talks to fight NFL free agent Antonio Brown, but the match never materialized due to Brown’s arrest earlier in the year for suspected battery and burglary.

Floyd Jr.’s most recent boxing match was against Tenshin Nasukawa in 2018, which was an exhibition fight ESPN dubbed as “laughable.” Before then, Floyd Jr. battled against Conor McGregor in 2017 in what is now famously known as “The Money Fight.” Mayweather Jr. defeated McGregor in the 10th round by TKO.

Craig Carton HBO Documentary Trailer Released
Keeping Up… With The Bradshaws? “The Bradshaw Bunch” Makes Its Debut on E!
Posting....