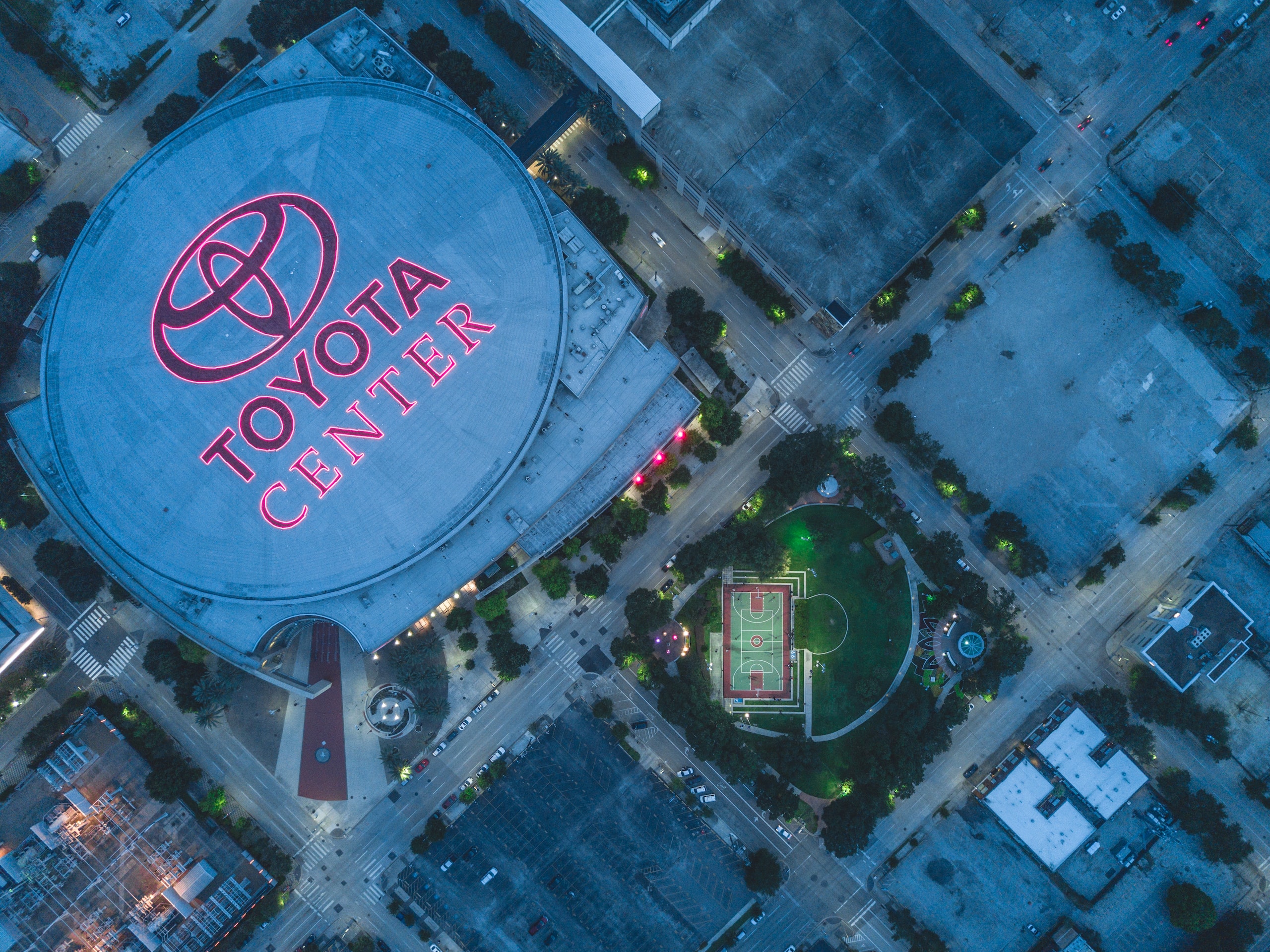 Photo by Alexander Londoño on Unsplash

What’s the Skinny on a potential James Harden Trade?

If you’ve been following pro basketball then I am sure you’ve heard about the trade rumors surrounding James Harden. At the end of October the Houston Rockets announced they would be hiring Stephen Silas as the new head coach and thus began to churn the trade rumor mill.

According to reports, Harden wanted Tyronn Lue to become the new head coach which is what lead to Harden asking for a trade.  The Rockets instead dealt Russell Westbrook to the 76ers for John Wall and a future first round pick. Some would say that they are overhauling the roster and rebuilding which wouldn’t be an ideal situation for someone like Harden who is trying to win a title before he closes out his career thus fueling his desire to play somewhere else that has a better chance at winning a title.

Reading between the lines

There’s been a lot of speculation about the relationship between James Harden and the Rockets. He missed out on training camp and was seen partying it ignoring Covid protocols which some have seen as a disregard for the team and if you read the situation like that I think it then begs the question well then how did the relationship get so bad?

I think the issue dates back to the trade the brought Westbrook to town in the first place. While we all know Harden wants to win games, he also wants the ball in his hands and we know Westbrook has the same mentality. That’s not to say that they can’t play together because obviously they can and they have, but when you have two stars trying to shine one is going to have to take a step back or they’ll cancel each out. Kevin Durant left OKC and there were indications that part of the reason he left was because of Westbrook, so it wouldn’t be a stretch to believe that there were some issues the came from them both being on the same team which brings us to the trade.

When Harden asked for a trade after the head coach announcement, they moved Russell Westbrook and some suspect is at the request of James Harden but why move the guy you just got when the guy you have is asking for a way out and you could make a team with either? I think this is where those issues I mentioned between them come into play. I think the team wanted to try an appease him by making that trade and making it clear they had some loyalty to Harden, but it may have had the opposite effect because now the team is without Westbrook.

That’s not to say that John Wall isn’t a great player in his own right, but he isn’t Russell Westbrook and that being the case the team now looks like they might snag an 8th seed if they play well but they aren’t going to be competitive in the West where Lebron and the Lakers reign supreme.

When you look at the situation as whole, I think the fracture started when they brought Westbrook to town, but Harden was willing to ride with it if it meant a win. The plan didn’t work out and he’s tired of getting close year after year and wants to play somewhere they have a chance to win so he asks for a trade. The Rockets make a choice to deal Westbrook thinking it would make Harden stay, but ultimately hardened his resolve to be traded.

At this point, I personally think a trade right now would be a bad idea for the Rockets if they plan to be competitive next season. Anthony Davis and Kyle Kuzma both just inked new deals to stay in LA and that’s just one team. The Nuggets looked really good in the playoffs and surprised a lot of people, so if the Rockets plan to be competitive next season keeping Harden is in their best interest.

If they are actually going into a rebuild mode then a trade might make sense if it frees up cap space in the near future and the Rockets get some young talent or high round draft picks. They could pick up some veterans on short term contracts to fill the roster for the upcoming season(s) and work on developing the young talent they have. Then when the draft comes they spend those picks to hopefully bring in some players that help win games; either way the Rockets aren’t just going to deal him away.

Where could he go if they do trade him?

Brooklyn would be Hardens first choice as he would join Kyrie Irving and Kevin Durant for a super team, but what would the Nets be able to offer the Rockets in return for Harden? It would have to be a player that the team could build around or at least develop into a skill player and if that’s the case with one team, it would stand to reason that would be the case for all teams interested in trading for Harden including the 76ers. According to NBA Insider, Morey might be a little more willing to deal Ben Simmons despite his claim that Simmons is going no where.

Other notable landing spots would be Denver, New Orleans, Milwaukee, and Miami. All teams that have a chance to compete for a title with the addition of James Harden, but if you ask some, the front runners to land Harden in a trade deal might actually be Boston and Toronto.

Who knows where he’ll end up, but the rumor mill is going to churn until it proves someone right and it’s starting to look more likely that we may find out who was right a lot sooner than later.

From Inspired to Being an Inspiration: Sports Broadcaster & “The Morning Roast” Host Kate Scott (VIDEO)
Could Jim Harbaugh and Colin Kaepernick Reunite for 2021-22 NFL Season?
Posting....